While seeing a lad lash the ball into the net from 40 yards is quite the sight, there is nothing quite like seeing a side score the ultimate team goal.

We all know the type we are talking about. They usually involved a huge number of passes in the buildup, with most or all of the team getting a touch of the ball at one point. The finish on such moves may not always be the most spectacular, but that doesn't take away from the spectacle.

The goal scored by Argentina at the 2006 World Cup is a classic of the genre.

That one takes some topping, but Sevilla might have come very close last night.

They were taking on Valencia in the Copa del Rey, a game in which they would ultimately run out comfortable 3-0 winners. All three goals came in the first half, with the second undoubtedly the pick of the bunch.

Sevilla would launch an incredible team move, continually playing around a ferocious Valencia press in a very impressive manner. Despite it looking certain that they would lose the ball on a number of occasions, they would eventually end up in the opposition penalty area where the move would be finished up by Luuk de Jong.

Sevilla have enjoyed a decent season thus far, sitting fourth in La Liga and making their way into the knockout stages of the Champions League. However, they will have to achieve something very special to top this goal over the remainder of the campaign. 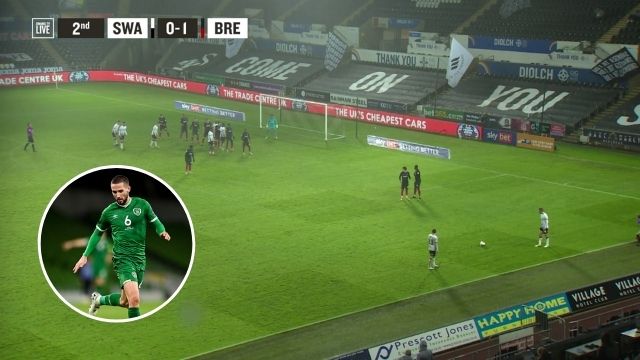