Despite the fact that this was a game held behind closed doors, the surroundings of Tallaght Stadium were littered with supporters of both Shamrock Rovers and AC Milan in the buildup to kick-off.

Any normality surrounding the fixture was quickly evaporated once you stepped inside the ground. Not only was a lack of supporters a strange and disappointing sight, but any day you see Zlatan Ibrahimovic walk onto the pitch to the background of Sinead O'Connor's Foggy Dew can't really be described as 'normal'.

There seemed to be a differing intensities to the warmups of the two teams. Whereas Shamrock Rovers went through some high paced and difficult drills, the Milan squad seemed happy to jog through a few stretches and spray some long passes across the pitch, doing so with all of the swagger  nonchalance one would expect from the Italian outfit.

Their starting XI boasted a combined 338 senior international caps. Despite the relative lack of atmosphere in the ground, it was not difficult to tell that this was a big European night.

Once the game got underway, it was unsurprising that Milan dominated possession. The lack of crowd noise meant one thing that was noticeable early on was that with the exception of goalkeeper Gianluigi Donnarumma, this was not a very vocal AC Milan side. It was very different on the other side, with the Rovers players in constant communication.

The home side actually produced the first real chance of the game in the 13th minute, with Jack Byrne capping off a driving run through the midfield by picking out Aaron Greene with a gorgeous through ball. His effort was well saved by Donnarumma. 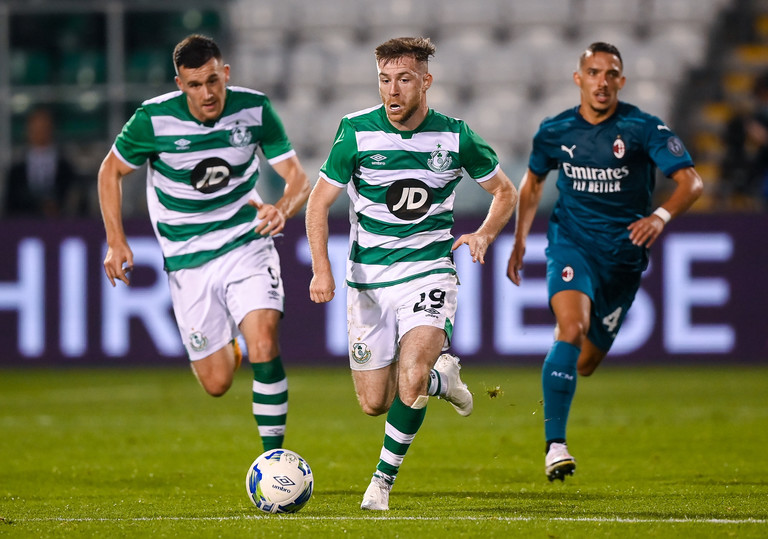 Rovers were committed to passing the ball out from the back, but the visitors offered little space. On the occasions they did manage to play it out, holding midfielder Franck Kessie was often there to break up possession.

However, this proved to be their undoing for the game's opening goal.

Roberto Lopes lost possession in the defensive third, with Calhanoglu picking out Ibrahimovic, who swivelled before leaving Alan Mannus with no chance by burying it in the bottom corner. It was a bit of a sucker blow for the League of Ireland side, who had been growing into the game nicely. 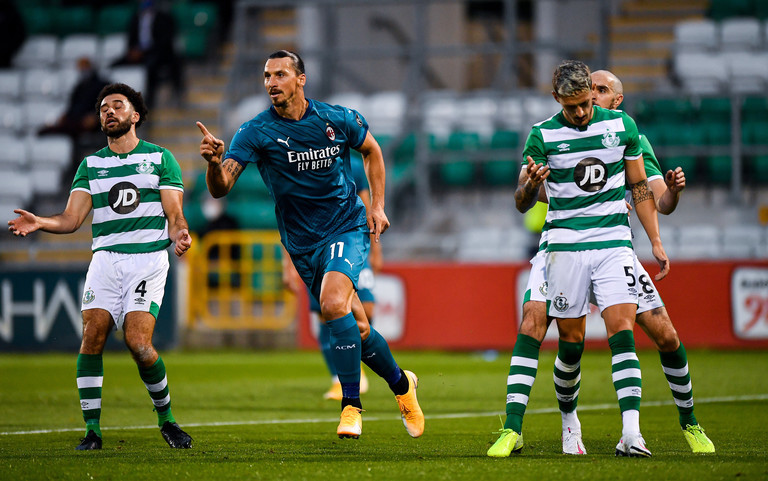 Despite the lack of a crowd to cheer them on, Shamrock Rovers did not drop their heads. They responded by crafting another opportunity of their own a few minutes later, with Donnarumma keeping Greene out for a second time.

With both Stephen Kenny and Keith Andrews in attendance, they no doubt would have been keen to see how Jack Byrne coped against such a high level of opposition. He produced some lovely moments in the opening half, but it was clear Milan were attempting to swarm him whenever he picked up the ball.

The closest Milan came to a second was Aaron McEneff's goalline clearance, with the contest finely poised at 1-0 at the interval.

The next chance came seven minutes into the second half when Calhanoglu grazed the bar with a acrobatic overhead kick, with Calabria's followup effort well saved by Mannus. Milan looked very dangerous whenever they got the ball on the edge of the opposition penalty area, with low balls to the feet of Ibrahimovic often met with little flicks towards willing runners in behind.

Alan Mannus was forced to pull off a stunning save to keep out a Calhanoglu free-kick a few minutes later, with the linkup play from the big Swedish striker continuing to cause problems.

There were some intermittent bursts of fireworks from outside the ground, but you certainly got the feeling that the home side could have done with a lift from their supporters at this stage. Milan were dominating proceedings.

Shamrock Rovers continued to rely heavily on Jack Byrne to get on the ball, with the midfielder dropping a bit deeper in the second period in search of possession. Kessi was a brick wall in midfield, interrupting any attempts to advance the ball into the opposition half.

With 25 minutes remaining, you could tell that the effects of having to chase the ball for the entire game were beginning to take their toll. With AC Milan continuing to shift the home defence around the pitch, an opportunity opened up for Calhanoglu. A willing shooter all night, the Turk finally made this effort count with a stunning effort into the top corner. 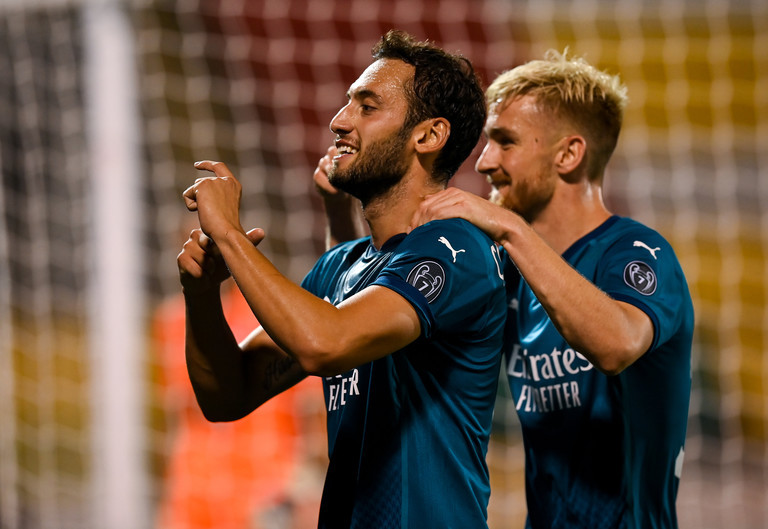 It was tough from this point for Rovers, but they did ask a few questions. Greene forced a save from Donnarumma for the third time of the night in the 71st minute, with the 21-year old getting down well to stop a low driving effort.

On another night, this could have been a different outcome. They didn't get as much possession as they would have hoped for, but Rovers were certainly effective on the occasions they got forward. They forced a number of genuinely difficult saves from the opposition goalkeeper. In the end, two stunning goals were the difference between the sides.

Unfortunately, 2-0 would be the final scoreline.

This was a big day for Irish football. It's rare that a League of Ireland sides the biggest clubs in Europe play a competitive game in this country, and Shamrock Rovers more than held their own. It shows that our clubs can perform on the continental stage.

The home side are perhaps cursing their luck, with this performance likely good enough to beat an opposition of a lower calibre. Still, it's not every day AC Milan come to town. 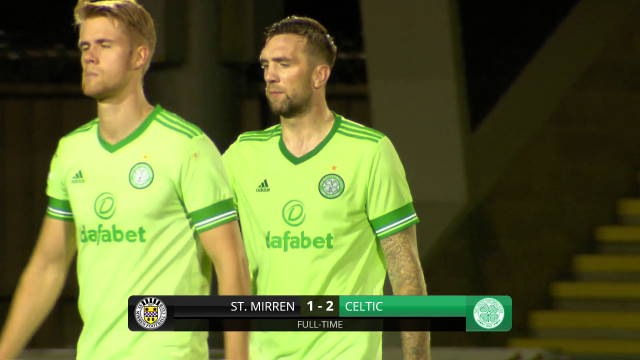