Finn, who is also part of Rovers' U15 coaching setup, has said that the European giants are getting a talented young player, but warns that talent alone isn't enough to succeed at the highest level.

“He has unbelievable technical ability but football is more than that and you need to have the appetite, attitude and hunger to work hard.”

Zefi didn't make an appearance for the Shamrock Rovers first team but played for the Hoops second side in the League of Ireland First Division and trained with the first-team on a few occasions.

“He dipped his toe in with the first-team and he wasn't afraid.

“We had to treat him as a man, we couldn't be dancing around him. This is the environment he's going to be in and if he wants to be a pro footballer he has to learn.

“It's hard to say how far a player will go but I hope he stays injury free as you want him to keep progressing. But football is a very difficult industry and the competition at a powerhouse like Inter Milan will be very high.

“But if Kevin backs himself and does the right things, like keeping his feet on the ground, hopefully we might have a future international.”

Finn was speaking at the launch of the upcoming 2021 League of Ireland season alongside Drogheda United's Jake Hyland and Peamount United's Aine O'Gorman.

The domestic season is set to begin on March 19 with the Premier Division before the First Division and Women's National League kickstart on March 26. 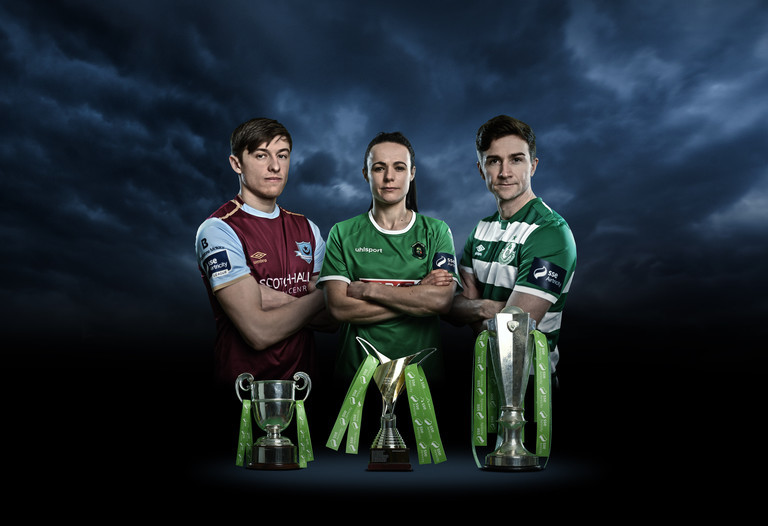