Shamrock Rovers will play in one of the biggest games in their recent history next week when they take on Italian giants AC Milan in the Europa League, but today their sets were focused firmly on domestic matters.

The League of Ireland leaders would run out comfortable 3-0 winners in the game against Cork City, with a brace from Aaron Green and a late strike from Neil Farrugia securing the three points.

Greene gave his side the lead in the 17th minute of the game, steering home a header off a beautiful Jack Byrne cross.

Greene would add a second headed goal just before halftime to give his side a commanding lead at the interval. 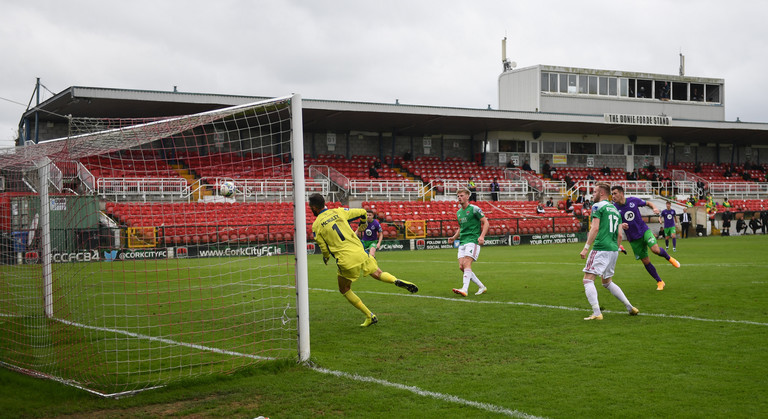 Rovers would maintain their two goal advantage for most of the second half, before substitute Farrugia made absolutely sure of the win with an excellent strike late on.

This was Shamrock Rovers' ninth win in the league thus far, drawing their other two fixtures. They now have a commanding lead at the top of the division, sitting eight points ahead of second-placed Bohemians.

Now, all eyes will turn to European action.

The visit of AC Milan to Dublin will draw massive excitement, even if there will be no fans present at the game. Despite this, it is all is set up for a huge night at Tallaght Stadium. 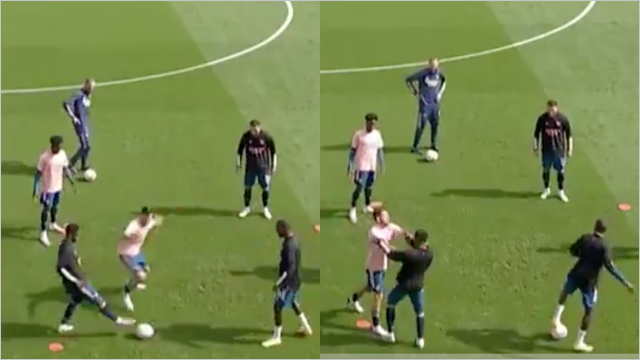 Football
2 days ago
By John Dodge
The Greatest LOI Wrap Up In The World: Ruthless Rovers And Athlone Town Women Rising
Football
1 week ago
By Colman Stanley
'You Get To Express Yourself': Will Patching Thriving At Derry City
Football
1 week ago
By Luke Delaney
Pádraig Amond Released By Newport County Over Phone Call
Previous Next