Instagram are set to investigate abusive messages sent to Republic of Ireland defender Shane Duffy, which he shared on the social media platform earlier today.

The Derry native made the string of messages public on his Instagram story, with the user directing sectarian abuse at the player as well as taunting him about the death of his father.

Duffy shared the messages he had received along with the caption: "There's abuse which is fine but surely there's a limit."

Sky Sports have been told that Instagram are now investigating the messages.

The account which sent the messages to Duffy would go on to claim they only did so in order to get a reaction from the Celtic man. James McClean would share this message on his own Instagram page, alongside a his own reaction of:

Naw see this is the thing, can't say vile things and whatever you want then it be ok just because you have been exposed! 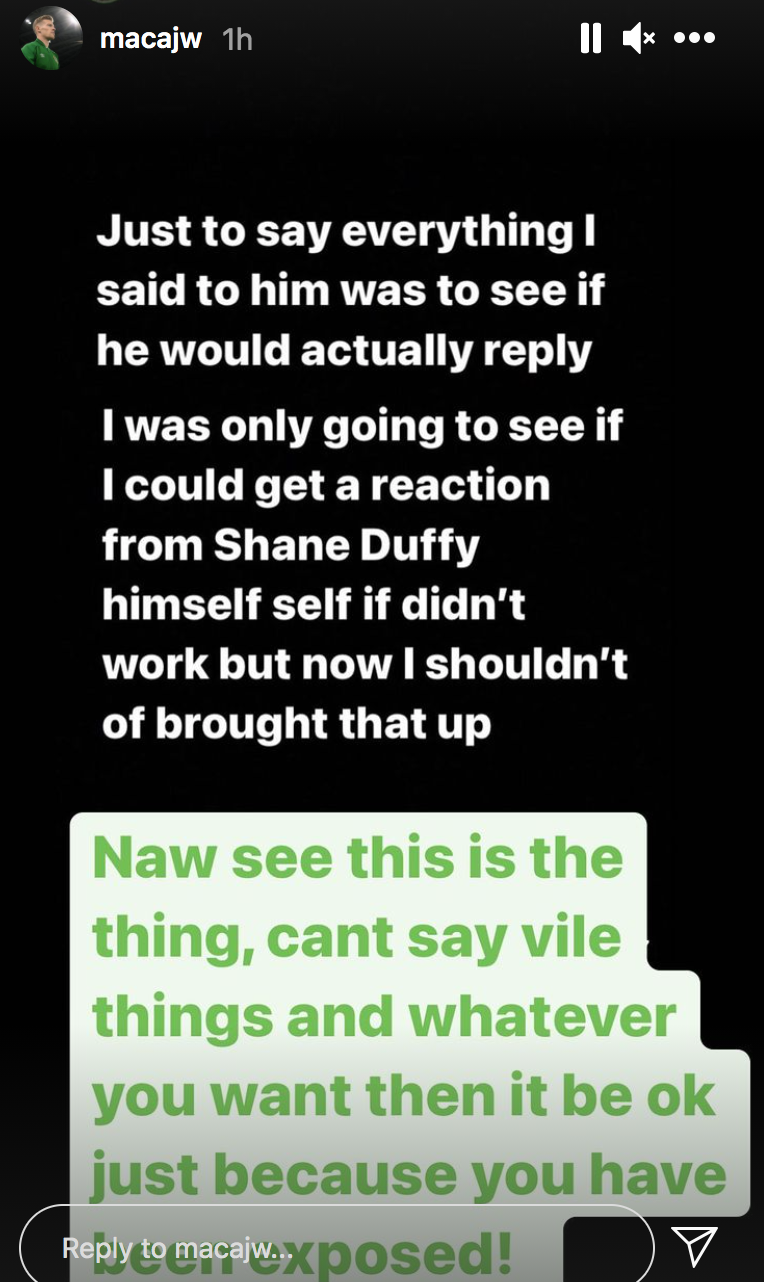 The account in question is no longer active on the site.

This comes only a matter of days after the Stoke City winger once again lamented the lack of support he has received from the authorities in dealing with the anti-Irish abuse he has been subjected to during his career.

Celtic have now released a statement on the matter, condemning the 'mindless, vile and abhorrent behaviour' of the individual involved:

It is disgraceful that Shane should be targeted in this way through such sickening sectarian abuse - and mocking the death of Shane’s father is quite simply despicable.

This is mindless, vile and abhorrent behaviour and must be challenged and condemned.

Everything should be done to identify those responsible and the strongest action must be taken.

Shane of course will receive the full support of everyone at Celtic. 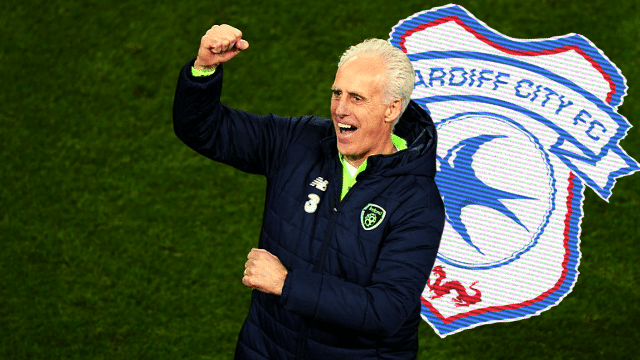