Brighton Have Yet To Decide On Future Of Shane Duffy

Brighton boss Graham Potter has admitted that he has yet to decide on the future of Shane Duffy ahead of the start of the Premier League season.

His season was beset by injury issues and a general lack of form as the Hoops sunk to a new low not seen in a long time at Celtic Park.

While at the Hoops, Duffy made 26 appearances for the club and scored three goals in the process.

His last appearance, however, came against St Johnstone in February’s far from convincing 2-1 win away from home.

After cutting short his spell in Scotland, Duffy was tipped to leave parent club Brighton, but that has not happened yet.

The Irish international has dusted himself off suitably in pre-season as he looks to force his way back into Brighton’s starting XI ahead of the new Premier League season. The 29-year-old’s cause may have also been aided with the departure of Ben White at the club to Arsenal.

Brighton are also struggling for cover defensively with Lewis Dunk and Adam Webster both racing against time to be fit for the new season.

This leaves Duffy with an opening of sorts to force his way into Potter’s plans. Speaking to the Argus, Brighton boss Graham Potter hinted that Duffy could yet be part of his plans for the upcoming campaign.

He has done really well since he has been back.

He has had a disappointing experience up in Scotland, which can happen to anybody.

We know Shane, we know his qualities, we know what he brings. He came back and has worked really hard.

He has been really good in the group, and he has played well. There are no plans at the moment.

We have obviously lost Ben. We need to assess everything because Lewis and Adam have had issues so we need to make good decisions.

Duffy has been linked with a move to the likes of Nottingham Forest in recent weeks, although it remains to be seen where he will be come the start of September.

Considering his age and the struggles he had last season, you'd imagine that consistent first team football will be at the forefront of his mind in any decision making process. 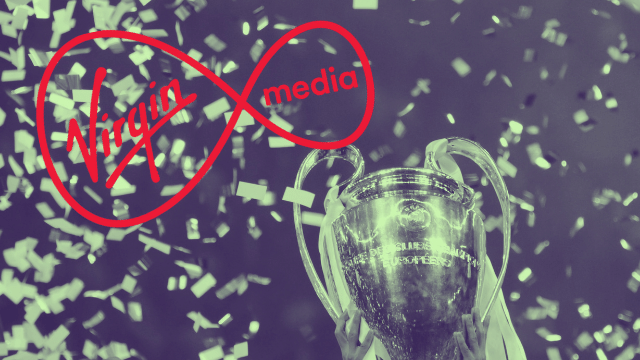