Six year ago today, Shane Long put the ball in Manuel Neuer's net and the world champions were beaten in Dublin. What a night it was! The Aviva Stadium had its moment of moments, and Ireland, eventually, were off to Euro 2016!

Over the years that have followed, we've all watched that goal over and over and over again. Add in the German commentary though, along the reversed camera angle, and it somehow even makes the goal look better. 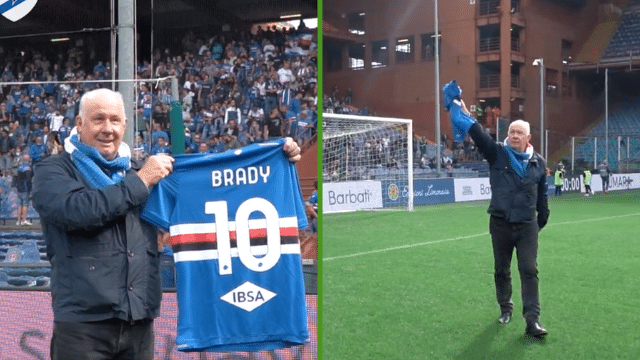