Video: Shane Long Scored One Of The Luckiest Goals Of His Career Against MK Dons 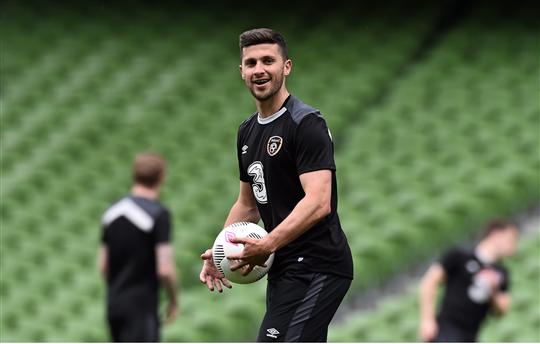 Shane Long score his third and fourth goal of the season in Southampton's 6-0 win against MK Dons in the League Cup.

The first was fortuitous in the extreme.

The second though was a well-taken finish.