You Were Shocked By Kepa v Sarri, But Behold Fernandinho v Pep

It turns out Kepa Arrizabalaga and Maurizio Sarri weren't the only player-manager dispute on show at Wembley yesterday.

Manchester City retained the Carabao Cup after a drama-packed end to proceedings, as the tensions in the Chelsea dressing room were laid bare for all to see. Pep Guardiola's men did not let the Kepa-Sarri mania faze them in the subsequent penalty shootout, with Raheem Sterling's penalty securing a 6-5 shootout win.

Winning is something the City players have come fairly accustomed to. Yesterday's triumph saw them pick up their ninth piece of silverware in less than nine calendar years and was the fourth of Guardiola's reign. Moreover, their media team have become very adept at capturing post-victory celebrations - taking tips, no doubt, from hit documentary series, All or Nothing: Manchester City.

The club cameras were floating around the Wembley under-belly again yesterday and captured all the key intimate moments that Sky couldn't capture. 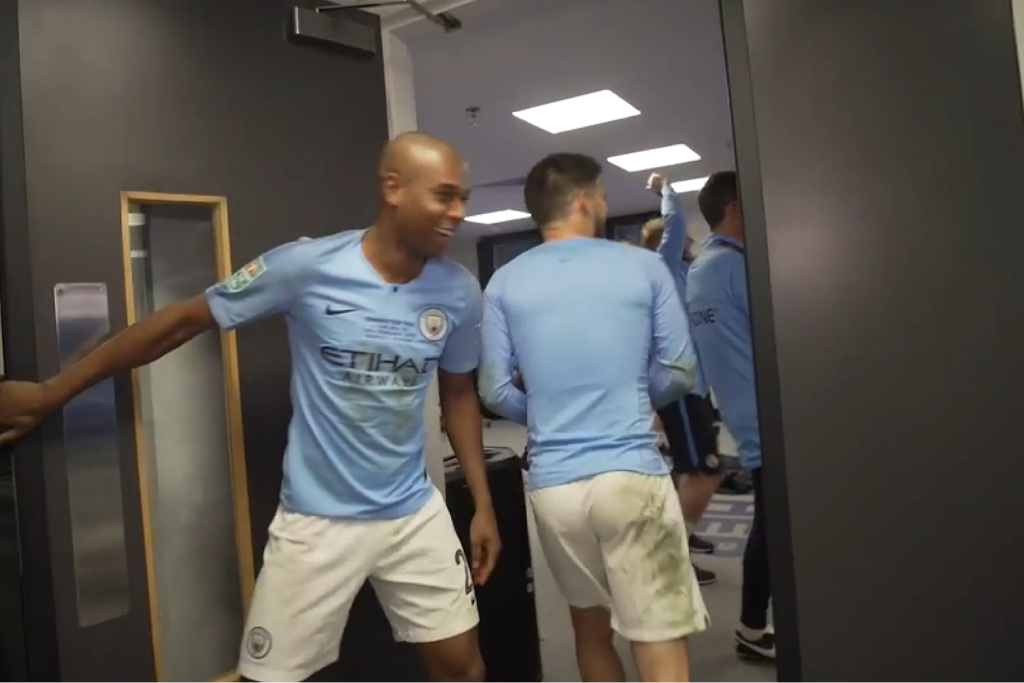 The money shot was certainly going to be that now famous dressing room celebration, complete with trophy, and in fairness to the cameraman, he certainly built up the excitement as he pelted toward the opening dressing room door from three rooms away.

But he was cruelly cut off in mid-flight by bully-boy Fernandinho waving away all outsiders - more-or-less pointing to the No Cameramen Club sign in the process.

Heartbreakingly, our man mills around the door for a few moments like Richard E. Grant at a post-Oscar party, before the door opens and out pops the gaffer for a quick banana. Hardcore. 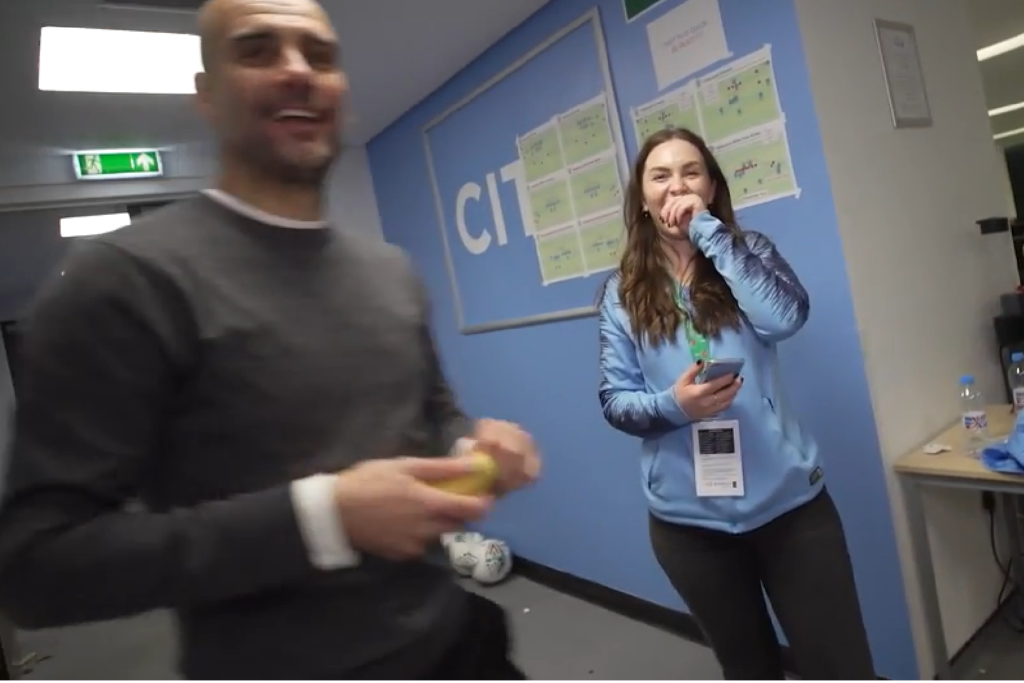 But in one of sports most warming moments, Guardiola beckons for the underdog to come through the doors and join the celebrations.

Check out the full range of emotions by clicking here, including a booty-shaking cameo from Kun Aguero. 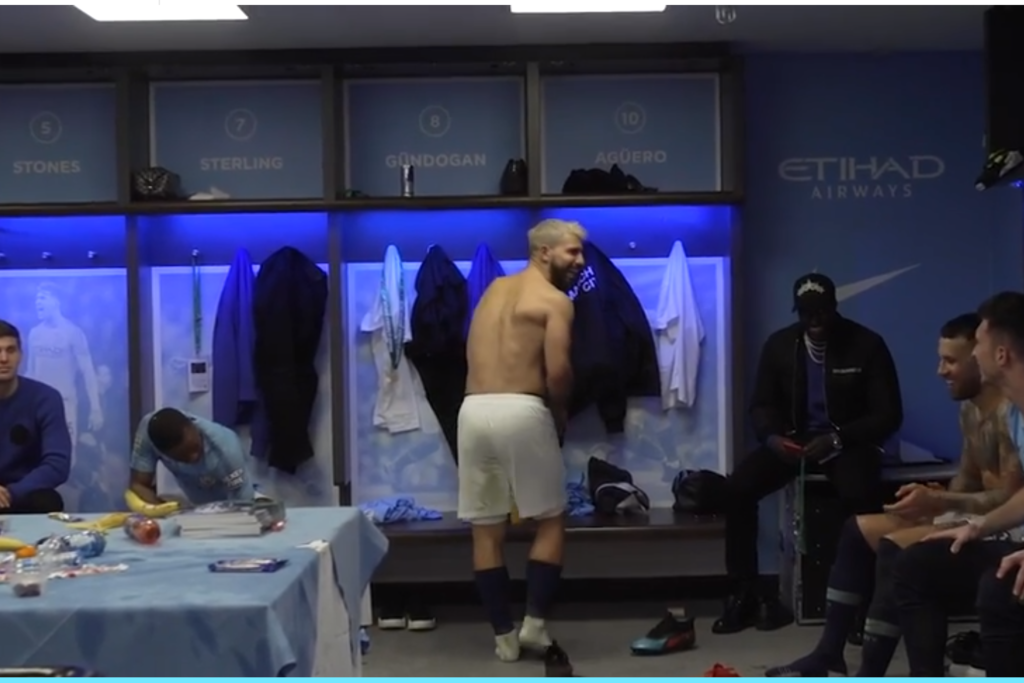 Football
1 month ago
By Daniel Hussey
Stephen Kenny Admits Aaron Connolly 'Has Sort Of Stood Still'
Football
2 months ago
By Jonathan Browne
Is Manchester United vs West Ham On TV?
Football
3 months ago
By Andrew Dempsey
Ireland U21 Festy Ebosele Man Of The Match For Derby In Dramatic Win
Previous Next