Sir Alex Ferguson Paid A Huge Compliment To... No, That Can't Be Right 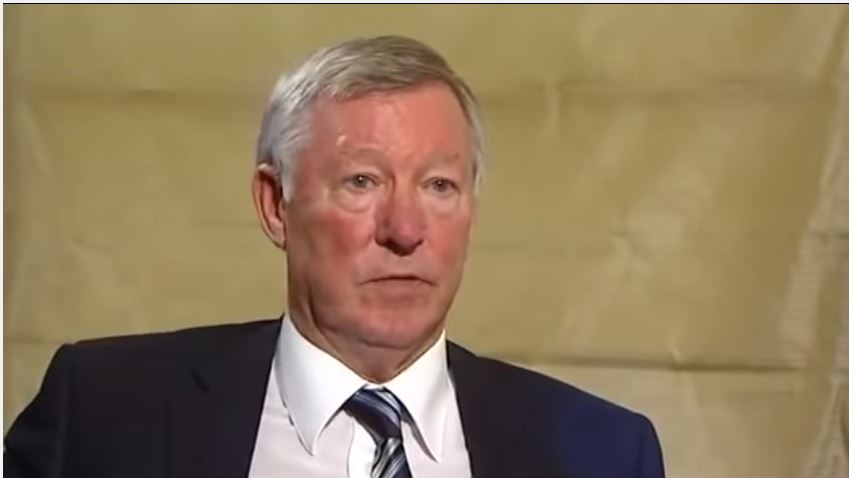 In the latest update to his new biography, Alex Ferguson was oddly full of praise for Man Utd's arch rivals Liverpool. The Premier League stalwart was so impressed by the Red's incredible run in the league last season, that he even branded them as the team of the Premiership last year.

From my perspective they (Liverpool) were definitely the team of the year.

They made their leap forward the right way: they played positive football.

Not only that, but Fergie declared that Liverpool's improvement was so enjoyable, that even the most hardcore Man Utd fan couldn't help but admire their achievement.

Even a United fan, seeing them as the nemesis, couldn't begrudge Liverpool their surge up the table - their form was amazing, brilliant.

While, Liverpool were impressive last season, you can't help but feel that this might be a wee dig at Man Utd's closer rivals, Man City, who just edged the league from the Red's last year.