Ole Gunnar Solskjaer has dismissed speculation about his future as "made up, blatant lies" as Manchester United's poor form continues.

A draw with Aston Villa leaves the club ninth in the table with a crucial run of fixtures coming. Despite an unhappy fanbase and reports in the English press that the United boss told his players he will be sacked if they lose their two next games, Solskjaer maintains he is on the right path.

"Sometimes you laugh when you read stories about what I've said and stuff. At least I know the sources everyone is talking about aren't sources, they are just made up, blatant lies."

However, the Man United manager has been cracking down on certain squad behaviour. A report in the Times suggests he is unhappy with the unauthorised attire players have turned up to matches in and unlike Jose Mourinho, is adamant players must wear a suit. 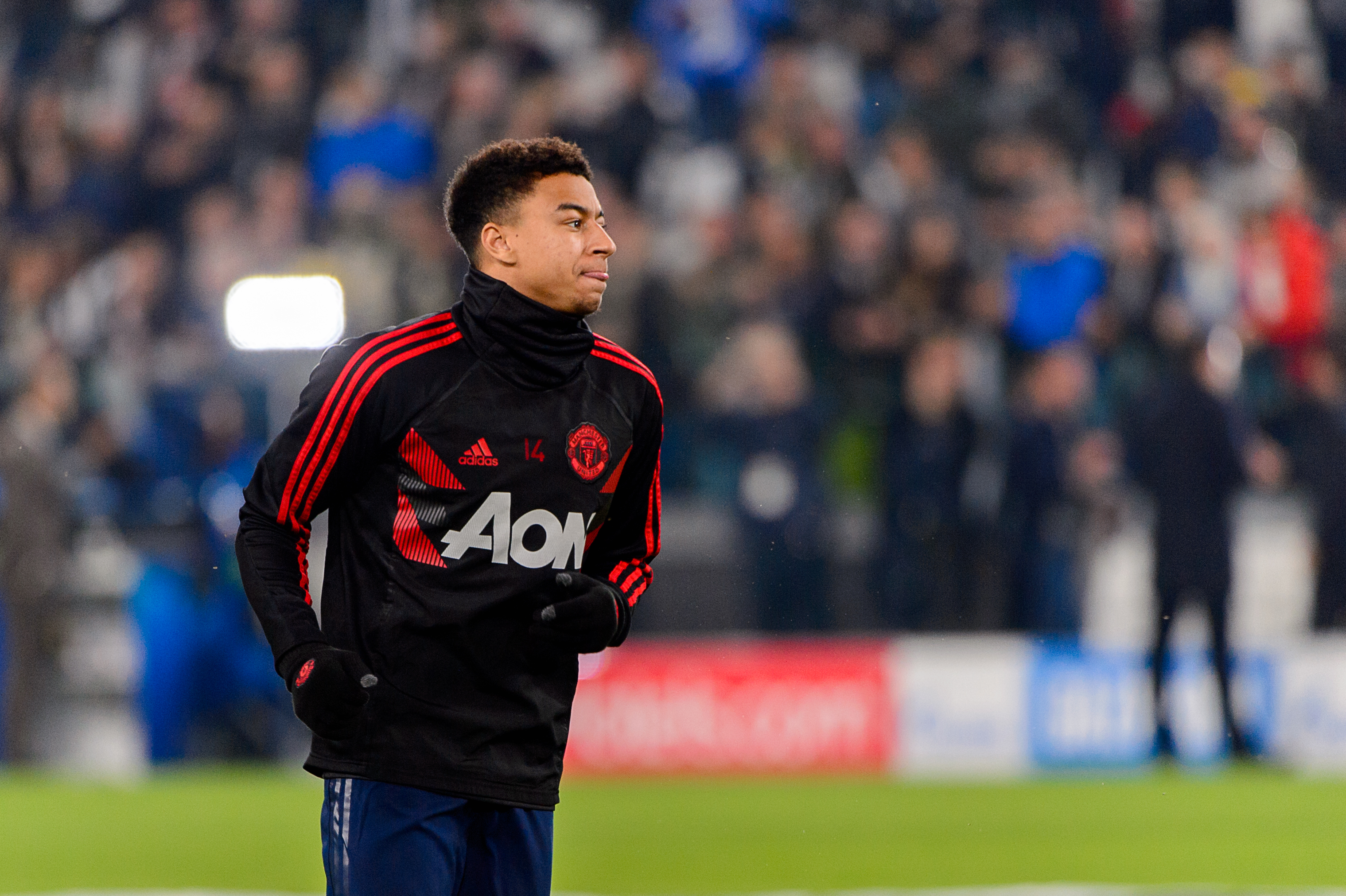 It has been a sticking point for fans in recent months and something players have addressed. Jesse Lingard addressed the accusations that he has too many distractions due to his clothing range in a recent club podcast interview.

“I think people think I’m actually involved in everything,” he said. “But I don’t pack the clothes and send them on. If you came home with me, you’d just think I’m boring.

“There are a lot of things on social media, with people saying nasty things. You can’t get drawn into all that stuff."

Famously, Sir Alex Ferguson had a strict dressing code during his reign at the club. However, as Ryan Giggs once revealed, it didn't apply to everyone.

We’d go to a black-tie do, my tie wouldn’t be straight or Nicky Butt’s top button undone and he’d rip into us.

The next minute Eric would walk in with a white linen suit and red trainers and Sir Alex would turn to us and say, ‘Look at that – that’s style!’

The club take on Tottenham Hotspur on Wednesday night, before the Manchester Derby on Saturday.