Manchester United's title challenge looks to be on the rocks after another disappointing result this afternoon. Ole Gunnar Solksjaer's side put in a fairly abject performance in the 1-1 draw with West Brom, failing to cause too many problems for the league's 19th-placed side.

Bruno Fernandes' fantastic goal aside, United seemed to lack any real quality in the final third. It was perhaps telling that the closest they came to making a breakthrough came via Harry Maguire.

The defender would rattle the post with a header deep into injury time, while he thought he had won a penalty earlier in the second half. However, the decision was overturned after a VAR review. That was certainly the right call, with Maguire in an offside position when the original cross was played while there was also minimal contact.

Craig Pawson consults the monitor and decides that Ajayi hasn't made sufficient contact for Maguire to go to ground. No penalty.

Despite this, the England defender was not happy with the decision.

Speaking after the game, he said that his side were seeing a lot of decisions go against them at the minute, something he feels is down to comments made by the likes of Jose Mourinho and Jurgen Klopp, both of whom questioned the amount of penalties United had been awarded over the last two seasons.

"I was so certain it was a penalty. It seems the decisions at the moment are going against us"

I was so confident that it was going to be given as a penalty but it seems like the decisions at the moment are going against us.

To be fair, there were two genuine reason not to award the penalty so we're not sure why Maguire felt so aggrieved.

Graeme Souness certainly wasn't having the United man's argument. Speaking on Sky Sports, he said that only was Maguire offside, but he had also dived to attempt to fool the referee. The Scot would go on to say that United's overall performance had been incredibly poor.

🗣️ "He goes to ground as if he has been hit with a baseball bat."

He said he thinks it’s a penalty, it’s not enough to bring him down the way he goes down.

He throws himself to the ground. It’s not a penalty...

West Brom had the better chances. That is an exceptionally poor performance and result for Manchester United, when you think they’ve got a chance of putting the pressure on Manchester City. Nah.

Manchester City now sit seven points ahead of United in the league having played a game less, suggesting that we could be in for a very anti-climatic title over the coming months. 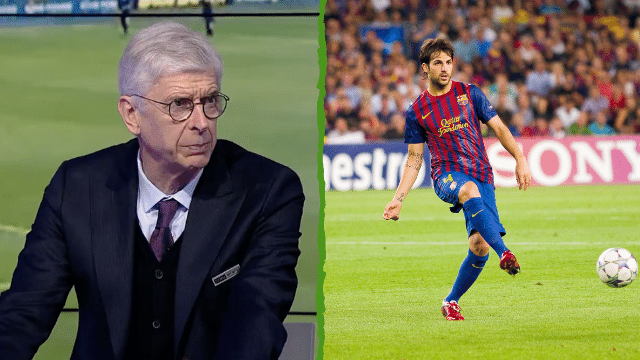