While Dundalk have been handed a glamour tie against Arsenal, Celtic are facing into a very tough group after today's Europa League draw.

They have been placed in a group alongside Sparta Praha, AC Milan, and Lille, three clubs who will provide a stern challenge over the six games.

Milan are one of the the true powerhouses of European football, even if they haven't been at their peak for a number of years. Lille are a young team on the up, while Sparta Praha have plenty of European experience.

The Czech side would seem like the outsiders amongst the four, but they come into the group as second seeds. They are certainly confident of securing some positive results.

Their manager, Vaclav Kotal, told the club website his team are capable of beating any side, while also claiming that Celtic are the weakest team in the group.

Certainly not Lille, no (are the weakest team in the group).

They have done very well in the French league and play a fast, athletic style of football - always in motion.

In my opinion, the most playable is Celtic and they were in the first pot. But the opponents are all very attractive.

We can play against anyone. Of course they are quality teams at a high level and it will be a test for our players.

But it is always possible for the organisation of a team to outweigh the individual quality of players. Our boys will give everything for the benefit of a team performance.

Celtic performed to a decent level in last year's Europa League, getting out of their group before falling to a disappointing defeat at the hands of Copenhagen in the round of 32.

They will be hoping to do better in the upcoming campaign, but this group will provide a big test of their European credentials. 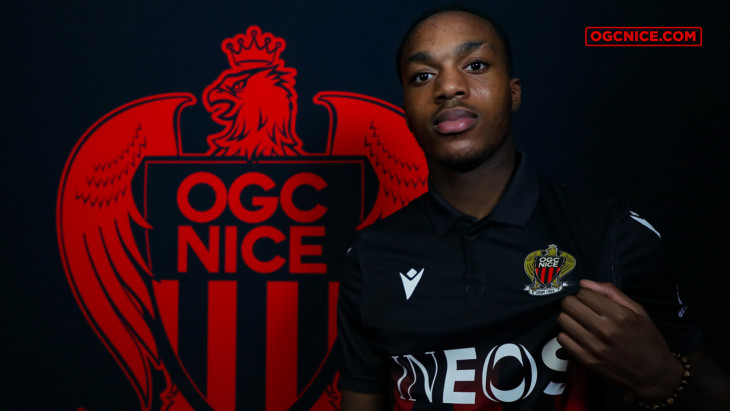 Football
2 days ago
By Emmet Bradshaw
Anthony Stokes Is On Trial With Shamrock Rovers
Football
1 week ago
By Gary Connaughton
Report: Celtic Eyeing Move For Experienced Premier League Goalkeeper
Football
2 weeks ago
By Gary Connaughton
The Unknown Ange Postecoglou Actually Has The Pedigree To Be Successful At Celtic
Popular on Balls
Football
1 day ago
By Eoin Harrington
A Mad Night At The Euros Turned Into A Very Good Evening For England