5 Things We Learned From The Sport Ireland/FAI Oireachtas Hearing

Sport Ireland CEO John Treacy and Chairperson Kieran Mulvey sat in front of a meeting meeting of the Oireachtas Committee on Transport, Tourism and Sport today, with the focus on 'funding granted by Sport Ireland to the Football Association of Ireland and related matters'.

It was an interesting hearing, with a number of revelations about Sport Ireland's dealings with the FAI coming to light. Here are five interesting things we learned:

Sport Ireland yet to receive explanation for €100,000 John Delaney loan

Sport Ireland have written to the FAI asking for the details of the €100,000 loan John Delaney provided to the Association, but it looks like they could waiting quite a while for a proper answer.

The FAI responded by saying that they will only provide complete details of the loan to Sport Ireland when an external review is complete, an answer that was not taken well by John Treacy.

The FAI replied to Sport Ireland this morning to say they will provide details on €100,000 loan once the Mazars review is completed. John Treacy not satisfied with the response.

Why an external review is required of a loan within the organisation is an altogether different question.

Treacy did confirm that the remaining 25 per cent of the FAI's 2019 funding would only be paid once the current issues have been resolved.

Sport Ireland say that the remainder of their funding to the FAI this year will only be granted once it has been proven that the issues raised in recent weeks have been resolved. 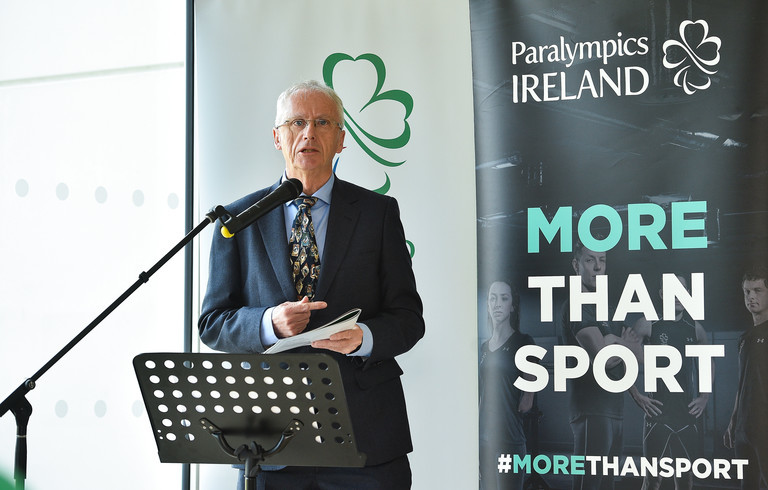 While the funding to large organisations, such as the GAA and IRFU, is usually given out later in the year in comparison to their small counterparts, John Treacy confirmed that the FAI have requested to receive their funding early the past few years.

He admitted that this indicates serious cashflow issues within the organisation.

When news of the John Delaney loan came to light, Sport Ireland contacted the FAI to ask if there were other loans received that they had not been made aware of. As of today, they had received no response.

Sport Ireland have asked the FAI if there are any other loans in the past that they were unaware of. The FAI have yet to respond.

Should no response be received by the time the Sport Ireland board meet next Tuesday, further action will be considered.

John Delaney earns a lot of money, €360,000 per-year in fact, and that is before we take into account other expenses he is granted. The salary is high even when compared to other positions of power, such as the Taoiseach.

When it was asked if he found it strange that John Delaney was paid such a high salary, John Treacy admitted he did. However, he did say that he did not raise the matter with the FAI.

John Treacy admits he did find it strange that the CEO of the FAI was paid such a high salary, but did not raise the subject with the FAI.

Sport Ireland have little power to regulate the FAI

When asked why the FAI had not been regulated more throughly, Treacy admitted that Sport Ireland have little power to do so under current legislation.

The FAI is only one of a large number of organisations that receives funding from Sport Ireland, most of which are self-regulating. As a result, their power is limited in the running of the organisation.

Treacy was pushed hard on his opinion of the current FAI board by Imelda Munster. When asked if he had confidence in the current board, he initially gave a long winded answer. However, she insisted it was a 'yes or no' question.

Sinn Féin's Imelda Munster asks the Chief Executive of Sport Ireland, John Treacy if he had confidence in the board of the FAI? pic.twitter.com/zS73y7DuuV

Hardly a vote of confidence.

We now eagerly anticipate the FAI's appearance in front of this council next week. If today was anything to go by, we should hear plenty of interesting testimonies.

SEE ALSO: John Delaney Tries To Explain Why His New Role Was Created By The FAI