11 Sports Programmes That Should Never Have Been Axed

Sports programmes that got on the wrong side of heartless commissioning editors...

No one knows the hell why it was cancelled. In an era when RTE didn't distinguish themselves in the field of situation comedy or new talk-shows (Ryantown), Know You're Sport shone like a beacon.

They have tried sports quiz shows since. 'Put Em' Under Pressure' was one most ignoble attempt. It was presented by Grainne Seoige with team captains Ruby Walsh and Pat Spillane and was an attempt to ape Question of Sport. After that came "Know the Score" with Jaqui Hurley, Shane Byrne, and, again, Ruby Walsh!

Unfortunately, they all paled in comparison to the gold standard, Know Your Sport. The questions. The jumpers. The Memory Man!

The forerunner of all funny sports shows (or at least a sports show that attempted to be funny). The much beloved duo of Jimmy Greaves and Ian St Johnm who we lost recently, fronted ITV's football magazine programme from the mid-80s until Sky Sports came along and renamed the dear old First Division.

One was a genius goalscorer and professional cockney (who in fact qualified to play for Ireland through his grandparents) and the other was a courtly Scot who won numerous League titles in the 1960s.

Their final show was screened at the finish of Euro 92.

Possibly the GAA's finest Friday evening magazine show, Breaking Ball was quirky and imaginative. Favourite segments include the regular 'Heaven and Hell' and one great sketch involving the only man to play both soccer and Gaelic football at Wembley. 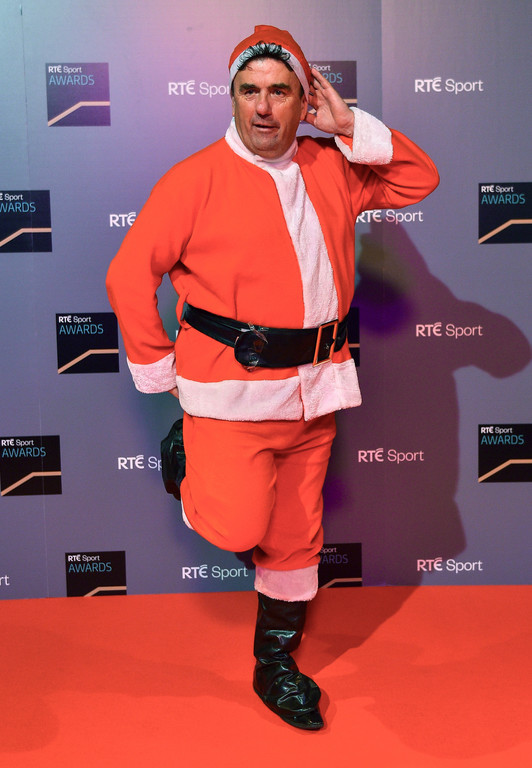 A kind of Liveline for sports fans, this show enjoyed its heyday when the actually excellent Des Cahill at the helm in the late 1990s and early 2000s.

Cahill was reasoned, intelligent and good humoured in his interactions with fans with varying degrees of knowledge.

The decline of Italian football has been one of the sorrowful developments in this century. The axing of 'Gazetta Football Italia' was a move taken in response to that decline.

Is it possible they're getting the chicken and the egg mixed up? Perhaps, not.

No show produces wistful nostalgia among kids born in the late 1980s than does Gazzetta Football Italia. James Richardson's wild popularity has not diminished over the years. And while the newspapers and luxurious ice creams were a highlight, nothing could beat the theme tune.

Multi-sports TV shows have fallen violently out of favour in the 21st century. Saturday afternoon used to be given over to these mammoth shows which flitted effortlessly between sports.

On RTE, you just had Michael Lyster sitting in front of a green screen with a sporting image in the corner. He introduced rallying one minute and then would bring you the scores from the All-Ireland League.

This of course was back when matches between Shannon and Garryowen used to attract 85,000 people*

The cruel decision to axe Trevor Welch's nifty little show 'Sports Tonight' was a tragedy. TV3 used to bang it on straight after the evening news. It was where future RTE anchors Joanne Cantwell and Dave Kelly cut their teeth too. 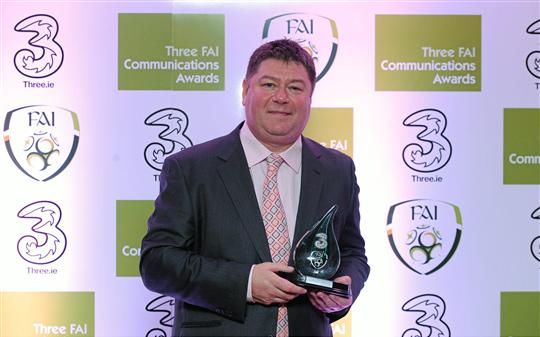 You're On Sky Sports

A show most famous for getting Rodney Marsh the boot from Sky Sports after he made an unfortunate Toon Army/Tsunami joke, this was a bit of sports radio on TV that provided incredible entertainment of a week night. Over angry, and often insane, football fans would call in to a braces wearing Rob McCaffrey and his rotation of sidekicks, which included a giggling Terry Venables. Their inane topics would usually be along the lines of "Nottingham Forest should sign Ronaldo," while the pundit would very impolitely disagree.

This charming little show was axed back in the late 1990s and thus the Hurricanes and the Gorgons will do battle no more. A shame given that the Hurricanes were going for their 63rd 3-2 victory in a row. Read more about the wonderful Hurricanes here.

The 1991-92 football season was a dreary affair but even that couldn't divert people's attention towards Kabbadi, the mysterious Indian sport which greatly resembles 'tag'.

It is essentially a playground sport, albeit one that just so happens to be televised and played in front of large crowds.

Two teams of four occupy one half of a pitch and take it in turns to send a raider into the other half. The raider has to tag one of the opposing team and race back to the halfway line. The team of four has to tackle them to the ground before they get to the halfway line. When tagging the other team the raider has to chant "Kabaddi, Kabaddi, Kabaddi!

There is the added kink that the competitors are not allowed breathe when tagging someone. Yes, breathe.

1991 was both the first and penultimate year that Kabbadi was screened on UK television.

Chris Kamara was the main man for all 20 years with a variety of co-hosts, showing all of Saturday's goals and often with a focus on a "game's gone" controversy in officiating or diving. Most of all though, it was a vehicle for Kammy to laugh his head off for two hours as Peter Reid, Alan Curbishley, Neil Warnock or Ray Wilkins turned up the b****r to 11. 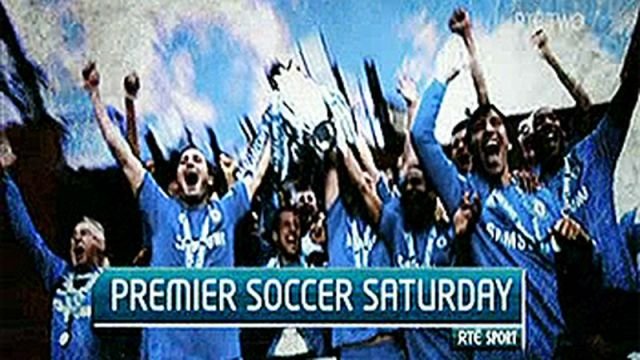 Football
3 years ago
By Eoin Lyons
Watch: BT's 'Football Italia' Documentary Is Here
Football
3 years ago
By Arthur James O'Dea
Documentary On The Way About One Of Football's Most Iconic Shows
Popular on Balls
Rugby
20 hours ago
By Eoin Harrington
Mike Brown's 16-Year Harlequins Career Is Over After Stamping Ban Issued
Other Sports
21 hours ago
By Balls Team
12 Of The Most Cringeworthy Moments In Sporting History
The Rewind
18 hours ago
By Balls Team
The 5 Best Irish Accents By Foreigners In Cinema History
The Rewind
18 hours ago
By Donny Mahoney
The Best And Worst British Media Coverage Of The Ballymurphy Verdict