Looking back down through the years, there are some brilliant sports toys, and memories of trends and features that sadly no longer exist. Here are just a few:

1. The suspense thriller that was teletext

When teletext fell to the internet and all its evils, football lost a little part of its soul. Every child born today will never know the thrill of refreshing pge316 over and over again to see if their team could hold on to that one goal lead.

They'll never feel that little surge of  national pride when a goalscorer's name flashed up in green on Aertel. Oh those heady days when both Robbie Keane and teletext were in their prime. 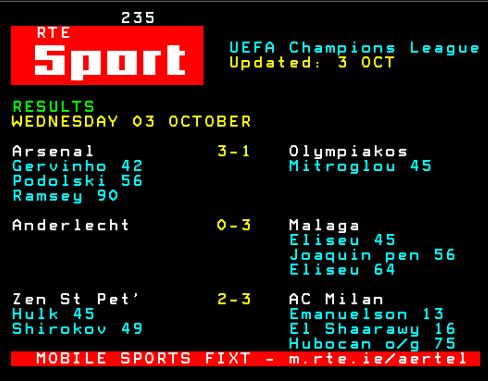 2. Parading through the village with the cup out the car sunroof

There was no greater achievement than winning the Ráth Chairn u10 7-a-side and then driving home through every town and village you could think of to show off your reward. It's probably not even allowed any more. 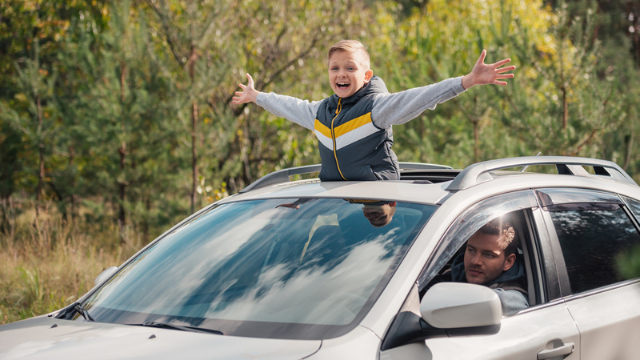 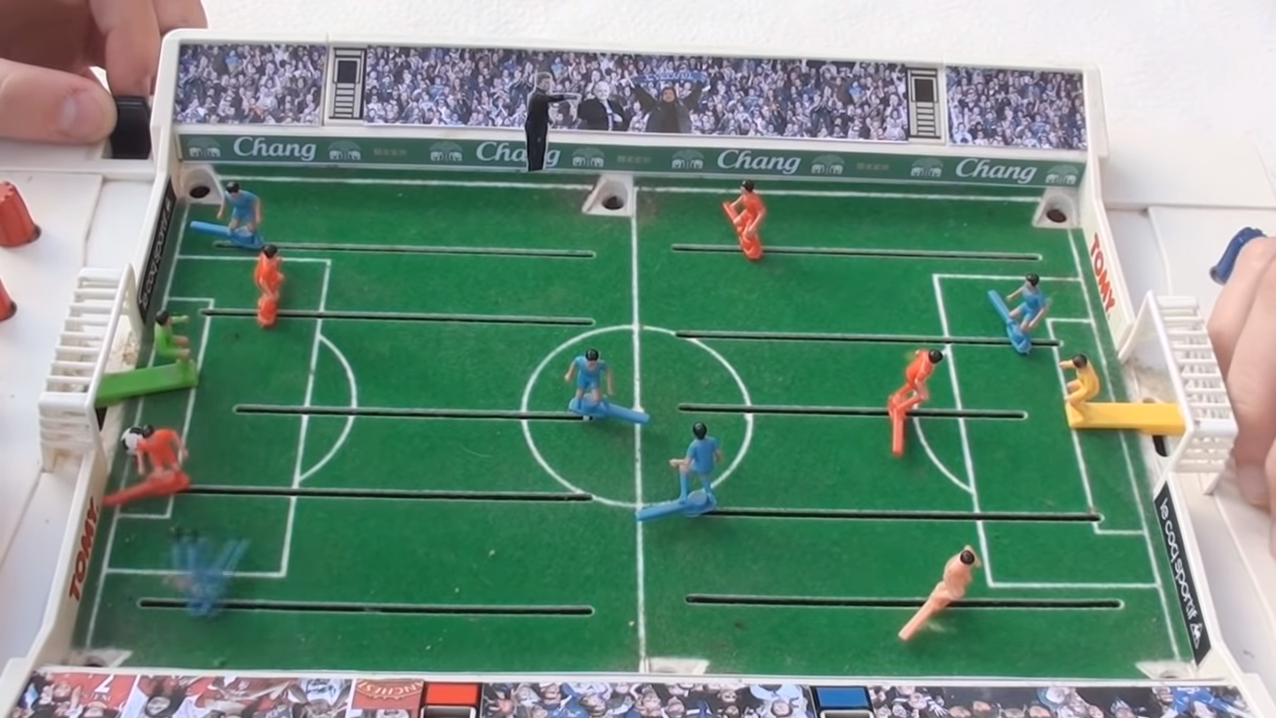 4. The sun glimmering off Shane Byrne's mullet as he prepared to throw to a lineout

Rory Best - a great hooker but weak on the hair front. Shane Byrne, however; now there was a man with a head worth celebrating. 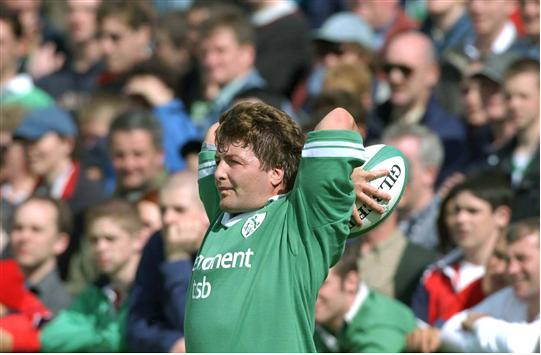 5. Searching for months to find the bottom half the sticker needed to complete your Premier League Sticker Book

A sticker in two halves!? You wouldn't catch Del Boy and Rodney at that carry on. Ingenious.

Still though, it was worth every penny of the €4,962 annual investment.

6. The dulcet tones of Peter Collins and Dave Kennedy on RTÉ's Formula One coverage

Back when Jordan were a force to be reckoned with and Eddie Irvine was battling for world titles. The peak of F1 interest in Ireland and perhaps the peak of the sport itself.

7. The marvel that was Jay Jay Okocha

A magician, universally loved by all. Okocha will be most remembered by Premier League fans for his time at Bolton but years before that he busy lighting up the rest of Europe.

Sometimes technology's progression leaves us in a worse place. 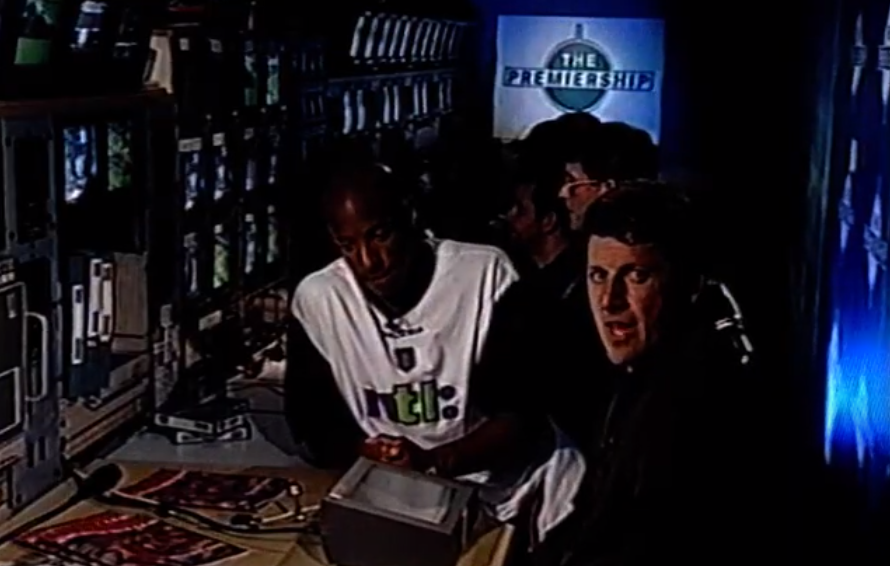 Soccer, rugby, GAA ... you name it ... you could fit an entire team into one jersey. 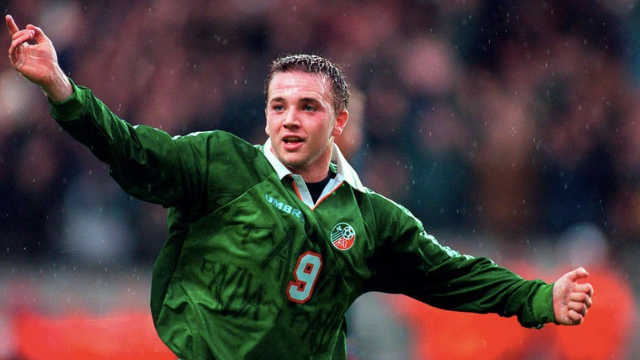 No player ever got tired, you could sprint forever and a day, and if you powered it just right then you could score from any position on the pitch. What a game!

11. Getting your digital watch, thus turning everything into a sport

'I wonder how long it would take me to cycle round the house 100 times?' 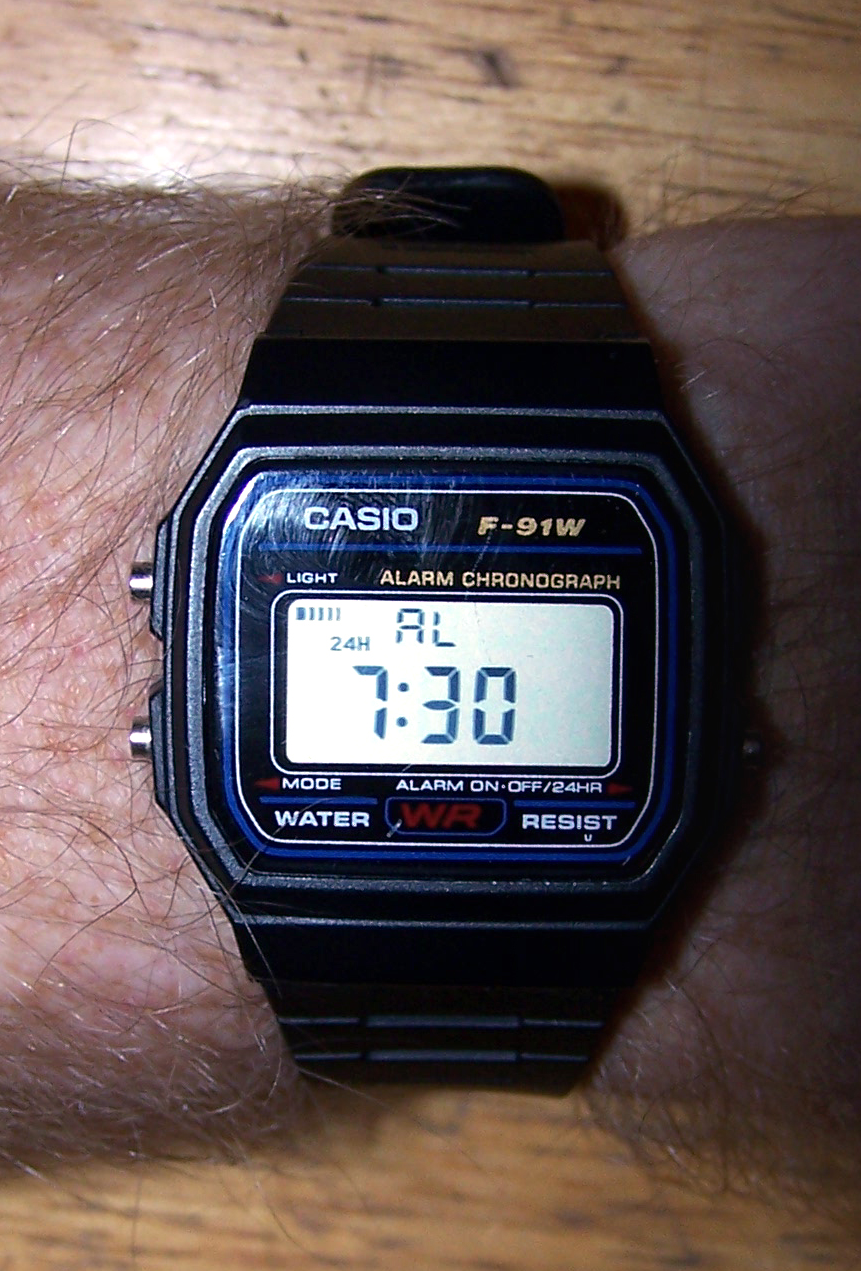 Irish kids really got into the Irish language station pretty quickly after it launched. For some it was not because they had any big love of the language, but moreso for their NBA and Aussie Rules highlights.

A glorious time in foreign games.

13. Waiting patiently to see if your favourite English team won only for BBC NI to interrupt at the last second

14. Sneaking back downstairs to watch WWF Armageddon and the like on Channel 4

We'll never forget that sorry day in 2002 when WWF ceased to be on Channel 4. It had been a great few years, filled with Sunday Night Heat, the odd pay per view and the Invasion storyline; all of which drove young lads to the brink of combustion with excitement.

16. The magnificent drama that was On Home Ground

Back when Amy Huberman was a fledgling actress. One year Cathal was on the bench, the next year he was manager and fining players for missing training.

A glorious footballer. What they'd describe as a "Rolls Royce of a player."

18. Collecting footballers from boxes of cereal

This is a trend that needs to be brought back, immediately!

19. Before the days of social media when your u10 team depended solely on the local paper for coverage

The club would throw some sort of festival that included some sort of underage blitz. This was your World Cup. The be all and end all. This would be the week that you were guaranteed to get your team photo into the paper! And, of course, get a bag of Meanies and bottle of Cadet after said blitz as well. 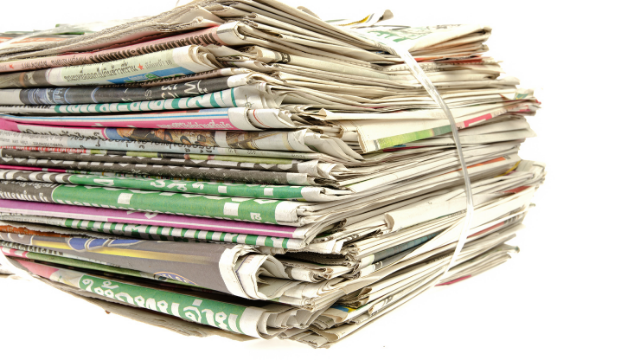 Nowadays it's all sports drinks and protein milk. Whatever happened to McHale balers, Sacrolyte and Capravin?

21. Getting sent off for tackling the keeper on FIFA 2000

By a distance the best FIFA of all time.

See Also: 11 Of The Most Memorable On-Pitch Conversations In Sporting History 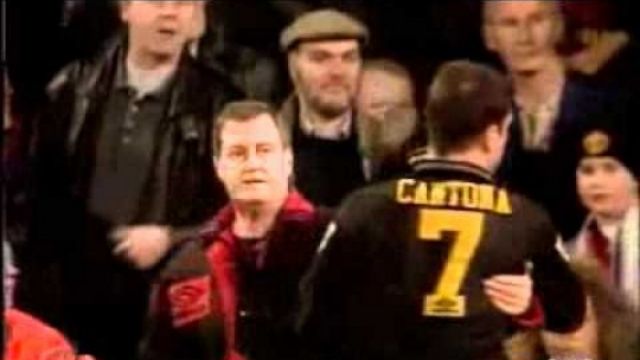