With ticket prices rising to astronomical levels, Tottenham have come down hard on ticket touts in the build-up to this year's Champions League final.

Three fans, from within the club's own fan base, were caught listing their match tickets on a "secondary ticketing platform", which led to the subsequent bans.

In a statement noting the developments, the club reminded fans of their responsibilities and the consequences for putting their tickets up for resale.

We shall look to take the strongest possible action against anyone found to be engaging in such activity - including indefinite Season Ticket bans.

Additionally - if we are made aware of tickets being sold on by supporters after collection we will cancel the original match tickets with UEFA and the Wanda Metropolitano Stadium in Madrid, meaning these tickets will no longer be valid for entry to the stadium.

Please do not ruin one of the biggest occasions in the Club's history by selling on your ticket and profiteering from fellow Spurs fans.

As always, we also strongly advise fans against purchasing tickets from unofficial sources. These tickets could be invalid or counterfeit.

Liverpool, meanwhile, have received a major boost ahead of heading to the Wanda Metropolitano on June 1, after Roberto Firmino took part in training today in Marbella. 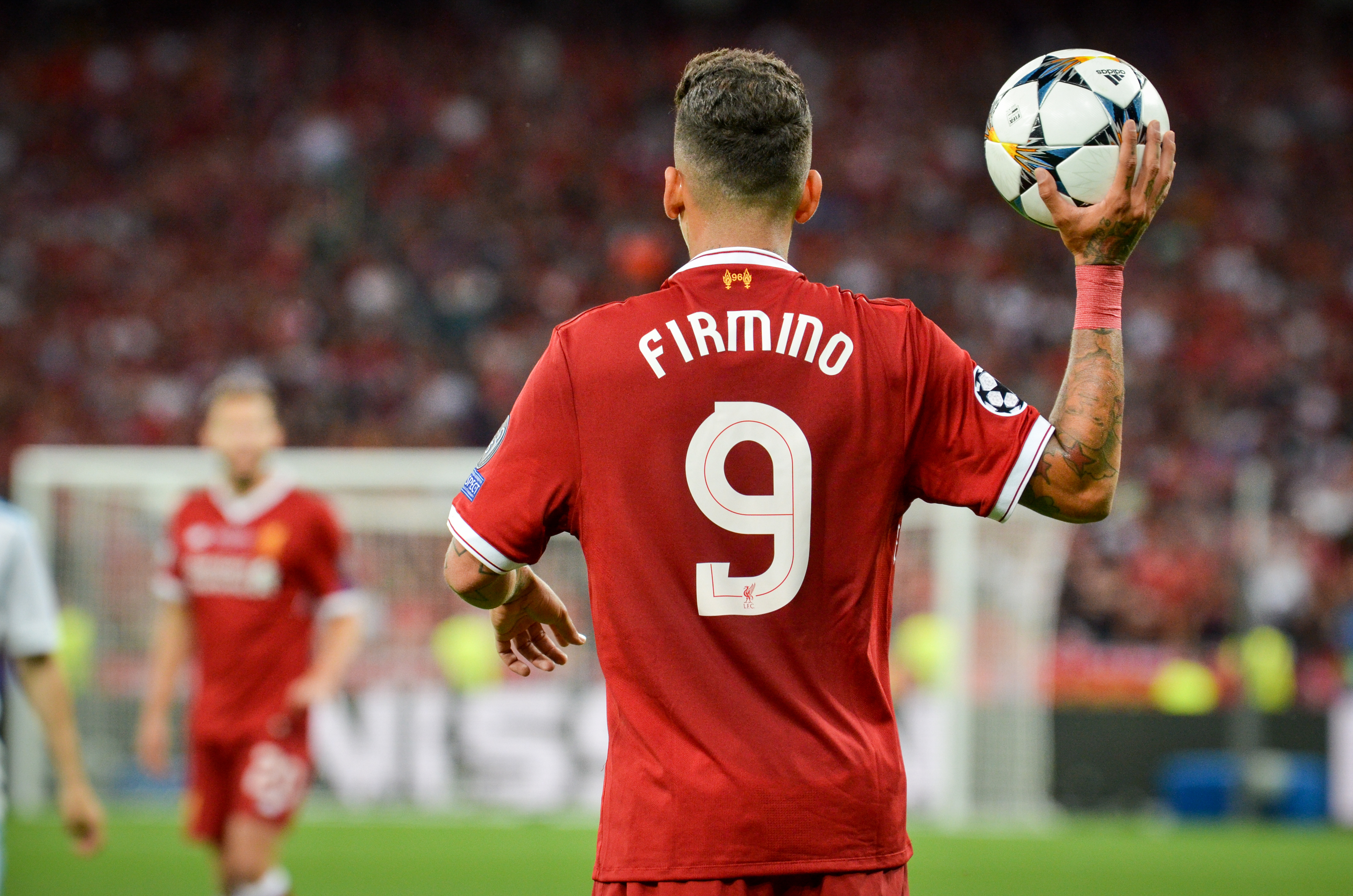 The Brazilian forward, who was named in Tite's Brazilian squad for the upcoming Copa América next month, missed the club's last three games following a muscle strain, though it now seems he will be fit enough to take his spot up front alongside Mo Salah and Sadio Mané.

Football
7 months ago
By Kevin Beirne
Van Dijk Made The Fastest Sprint In The Champions League At The Perfect Time
Football
1 year ago
By Arthur James O'Dea
Here's The Complete 2019 Champions League Draw
Popular on Balls
Football
5 hours ago
By Gary Connaughton
Watch: Jordan Henderson Gave The Perfect Captain's Speech After United Win
10