Celtic Leave It Late To Pick Up Victory Against St Johnstone

Celtic left it late to pick up their eighth consecutive victory on Sunday afternoon.

Neil Lennon's side eventually beat St Johnstone 2-0 but did not take the lead until the 90th minute.

Leigh Griffiths, making his first appearance of the season, headed Celtic into the lead when he met Hatem Abd Elhamed's cross from the right.

The striker found himself standing unmarked between the six-yard box and penalty spot and nodded low to the corner of Zander Clark's goal.

Griffiths had entered the game as a replacement for Mohamed Elyounoussi just 13 minutes earlier.

Despite appearing to be fouled just outside the penalty area, the Pole continued and hit a superb finish past Clark.

The win puts Celtic on 25 points after nine games. 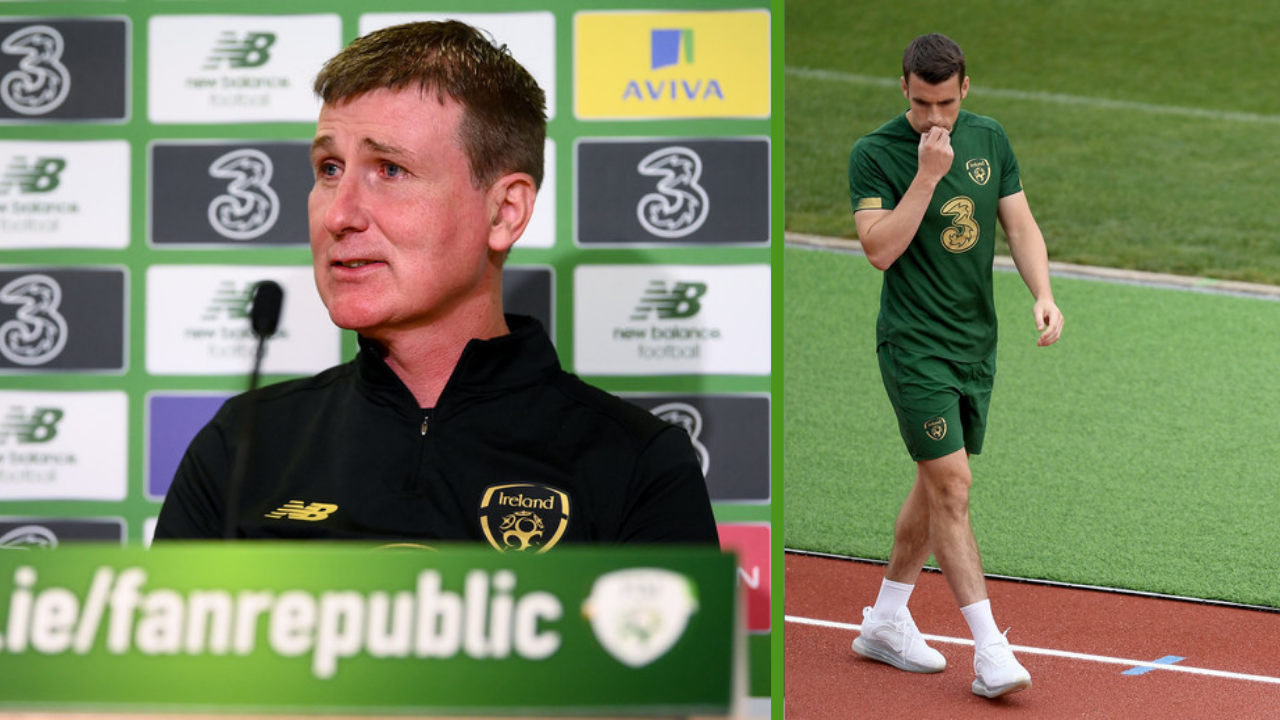