St Mirren boss Jim Goodwin has confirmed that his club have knocked back several offers for Irish international Jamie McGrath.

McGrath is understood to have piqued the interest of several clubs in England.

But Goodwin, himself a former Irish international who will hope he doesn't have McGrath for company in the one cap club for too long, has said that his club have knocked back a ‘couple of offers’ from Scottish and English clubs.

Speaking to the Scotsman last night, the Waterford native reaffirmed his commitment to keep his star man.

We’ve knocked back a couple of offers for him in the last couple of weeks, one from down south,” he said.

The board have been brave because we know his value. A couple of hundred thousand here or there won’t cut it for a player who scored 17 goals for us last season.

Goodwin did, however, tell the Daily Record that he would not stand in the way of McGrath. That is if a fee matching their valuation of the player is received.

If a bid meets our valuation and it’s a club that Jamie quite likes the idea of then we’re not going to stand in anyone’s way of earning some big money at a potentially bigger club.

We have to be realistic about the situation. Jamie’s done great for us last season. He’s a senior international, and that’s how I sell this place to young players I bring here.

McGrath played a key role for St Mirren last season, although he was unable to help them reach the top-six of the Scottish Premiership. 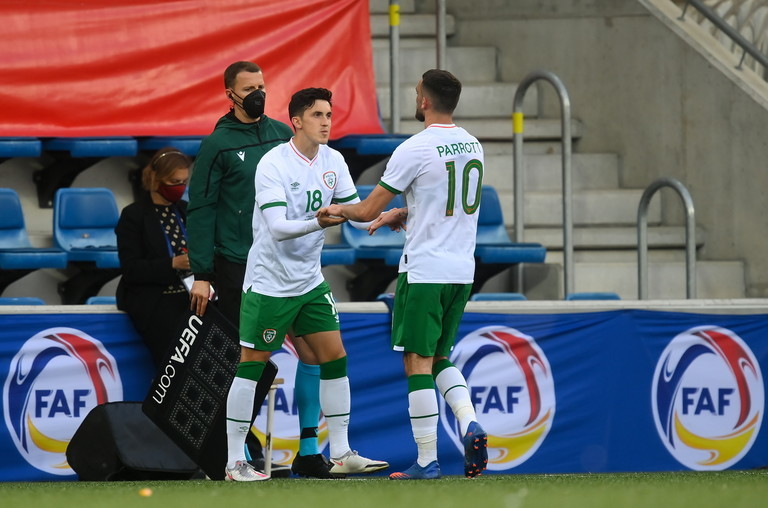 The former Dundalk attacking midfielder also made his Republic of Ireland debut at the end of last season.

The 24-year-old came on against Andorra in what turned out to be Stephen Kenny’s first win as Ireland manager.

He was also an unused sub in the scoreless draw with Hungary in Budapest. 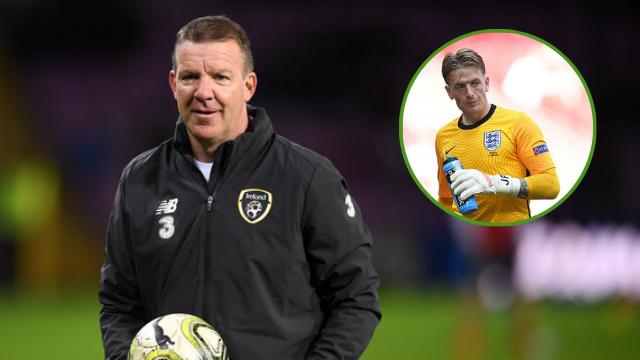