Mick McCarthy has been a busy bee since taking over as Ireland manager last month. He has had to be. He's only got a short time in the job this time, and he needs to turn our fortunes around quickly.

2018 was arguably the worst year for Irish international football in many of our lifetimes. McCarthy, the FAI, and football fans around the country can't afford 2019 to follow a similar path. That's why the new manager has been so busy. Rumours are abound that Declan Rice is ready to commit his international future to Ireland, while now McCarthy is out recruiting again, reportedly trying to bring in former England underage international Patrick Bamford, and even a former senior international in Nathan Redmond. The Leeds striker and the Southampton winger would bring in some much needed attacking prowess to a team that scored four goals in nine games this year, and while there will inevitably be plenty of conversations about our recruitment policies should they switch allegiance, from a purely footballing point of view, they will both prove an asset.

Add to that the long awaited return of James McCarthy from injury, and a new manager leaving behind the favourites of the old, and the Ireland team of 2019 could end up looking very different indeed.

A trip to Gibraltar and the visit of Georgia is what awaits Mick McCarthy at the end of March. Here's the team that could be lining out for those games: 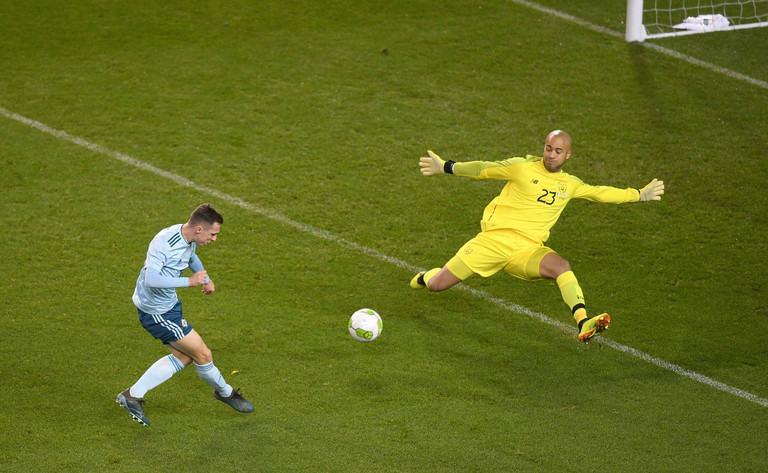 Not much change here, at least for now. He's made a couple of high profile mistakes but in general, Randolph has been excellent for Middlesbrough this season. We await the development of Caoimhin Kelleher in the next couple of years, but the Bray man is pretty secure for the time being.

Again, not much change here. Coleman may not be playing the best football of his career right now, but his leadership and experience alone make him a guaranteed starter. 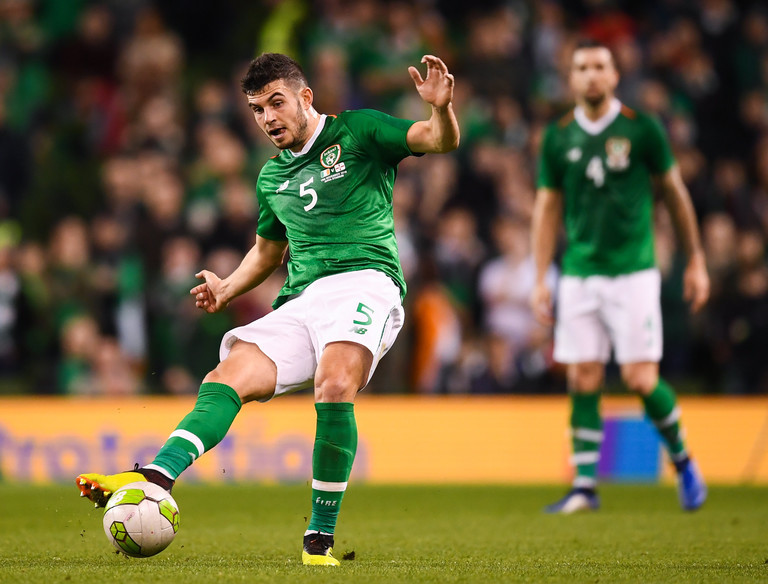 Duffy has become such a cog in the last couple of years that he's now experienced enough to shepherd in a new partner in central defence. Ciaran Clark is struggling to make the Newcastle match day squad even with three centre-halves playing for Rafa Benitez. Egan, who is the same age as Duffy, only has two caps for Ireland, but he is the form player in the position at the moment, starting and starring regularly for a Sheffield United team chasing promotion.

Enda Stevens and Greg Cunningham will be the other players with their eye on this spot, and it definitely looks as though the Stephen Ward era is over. Doherty's performances for Wolves on the right have been one of the highlights of the season from an Irish point of view. Mick has never been afraid to mix and match his back four to his needs, and we see him trying out Doherty on the left to get him into his team. 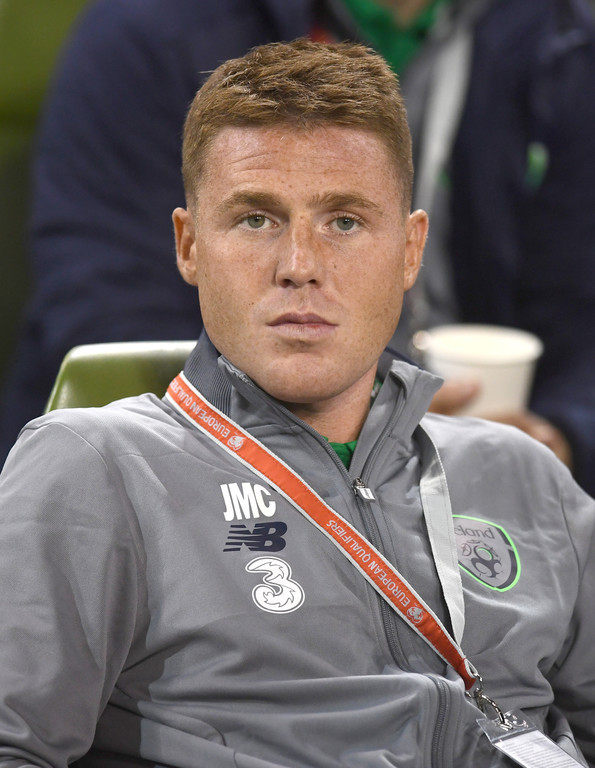 Now this would be different. James McCarthy was often seen as Ireland's best Premier League player before a run of injuries that have seen him almost forgotten about. Now back at full fitness and ready to break back into the Everton team or be moved on in January, he should have a decent amount of football under his belt by March, and he should walk back into the team. It will be like a new recruit for Mick McCarthy, alongside his actual new recruit, Declan Rice.

Rice is proving more and more with every game West Ham play that he is the exact player the Irish midfield has needed for generations. A defensive minded ball winner and a playmaking passer in equal measures. He's doing the job that two have done in that position for us for years, and his presence should also bring the best out of McCarthy.

Why not chuck him straight in there? Redmond is definitely good enough to play for Ireland, so if he wants it, there'll be a place in the Ireland team for him.

It's unlikely McClean will be as central a figure under McCarthy as he was under O'Neill but he's still a vitally important player for Ireland. Unlike the last few years though, when he's off form, there are replacements available. 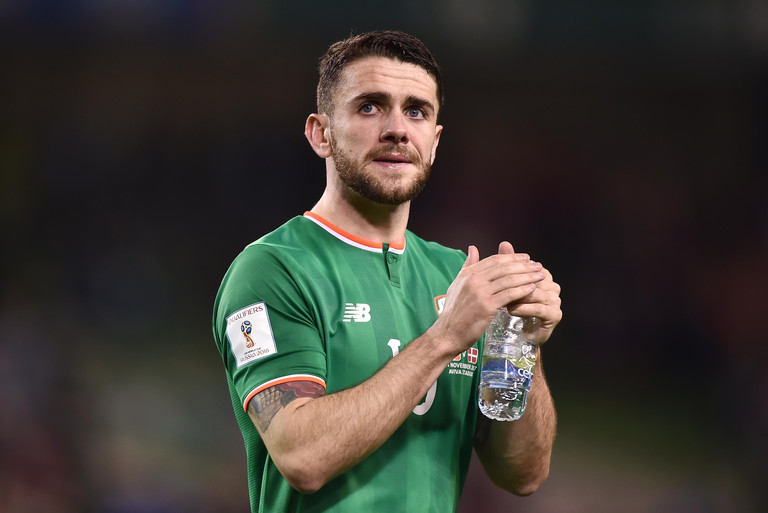 Another player who hasn't had much action in a green shirt of late, Brady was a big loss in 2018. Giving him a free, attacking role, to support and supply the forwards should suit him, and his enthusiasm and ball skills will be central to a new shaped team.

Long might not be the long term option in this role, but for now, he's still the right one. This time last year, he had very little competition. Daryl Murphy had just retired, and there was really nobody else ready to take the mantle. Now, Long has at least four players breathing down his neck. 2019 should be the year when one of them sticks his head above the pulpit and claims the role, but for now, the Tipperary man retains the number 9 jersey.

With David McGoldrick, Seani Maguire, Michael Obafemi, Scott Hogan, and possibly Bamford putting pressure on Long from the bench, as well as Conor Hourihane, Alan Browne, Harry Arter and Jeff Hendrick in reserve in midfield, along with a wide presence in Callum Robinson and Callum O'Dowda, the options available to the new manager suddenly look plentiful after a number of years of scarcity.

The best part of being an Ireland fan is the months in between games when optimism and delusion can fester. Usually, reality sinks in quickly, and each time, we lose just a little bit of that innocence. The coming of a new manager always sets us back a few steps mind, and we're finding it very hard to ask right now, three months out, that's not a bad team, is it?

SEE ALSO: Watch: A Great Day For The Irish As International Trio Find Their Scoring Form