A double from Stephanie Roche fired Peamount United to their second FAI Women's Cup with a 6-0 win over Cork City, completing a historic double in the process.

The experienced striker was at the heart of everything that Peamount did well, with the South Dublin outfit dominating the game from the off.

The first-half was a tense affair, with few clearcut opportunities for either side. However, the longer the opening half went on, the more Peamount came into the game. Aine O'Gorman and Alannah McEvoy then swapped wings which seemed to signal a change in fortunes for the side from Greenogue.

Despite Peamount cranking up the pressure, the sides went in level at the break.

However, it didn't take long for Peamount to take the lead after the interval.

It's advantage Peamount United in the #FAIWomensCupFinal as Stephanie Roche strokes the ball home immediately after the restart.pic.twitter.com/IMS2zGsiru

Roche made it 2-0 just six minutes later. Aine O'Gorman swung the ball in from the right side, finding left winger Alannah McEvoy in the box. McEvoy's volley was blocked by the Cork City defence, but tenacious work to win possession back led to McEvoy laying the ball on a plate for a late-arriving Roche. The one-time Puskas Award nominee duly stroked the ball home to double Peamount's advantage.

It's advantage Peamount United in the #FAIWomensCupFinal as Stephanie Roche strokes the ball home immediately after the restart.pic.twitter.com/IMS2zGsiru

Peamount remained on top for the rest of the match, even if their play became ragged at times.

However, there was nothing ragged about the buildup to Peamount's third. Incisive play from Megan Smyth-Lynch got Peamount into the final third. It was Stephanie Roche's turn to play provider, playing a lovely first-time ball into the path of Peamount captain Aine O'Gorman.

Megan Smyth-Lynch deadball delivery caused Cork City's defence all sorts of problems, and her in-swinging corner led to Peamount's fourth. Karen Duggan, who had lost five cup finals in the past, managed to glance a header home amidst a ruck of bodies.

It soon became five as Rebecca Watkins was Johnny-on-the-spot as Maria O'Sullivan's save fell into her path.

Then, with her first touch of the game, Tiegan Ruddy completed the rout with a brilliant first-time finish to make it six.

Stephanie Roche didn't get the chance to complete her hat-trick, instead being taken off by manager James O'Callaghan. She did win the player of the match, a testament to her talismanic effect on proceedings.

For Peamount, the win not only marks the completion of the double, but it also banishes the cup final hoodoo the club has experienced over the past number of years.

The past two years, Peamount have lost out to Wexford Youths in the showpiece match, but third time's the charm for the team from Newcastle.

SEE ALSO: 'These Two Or Three Days Have Been The Most Difficult Of My Career' 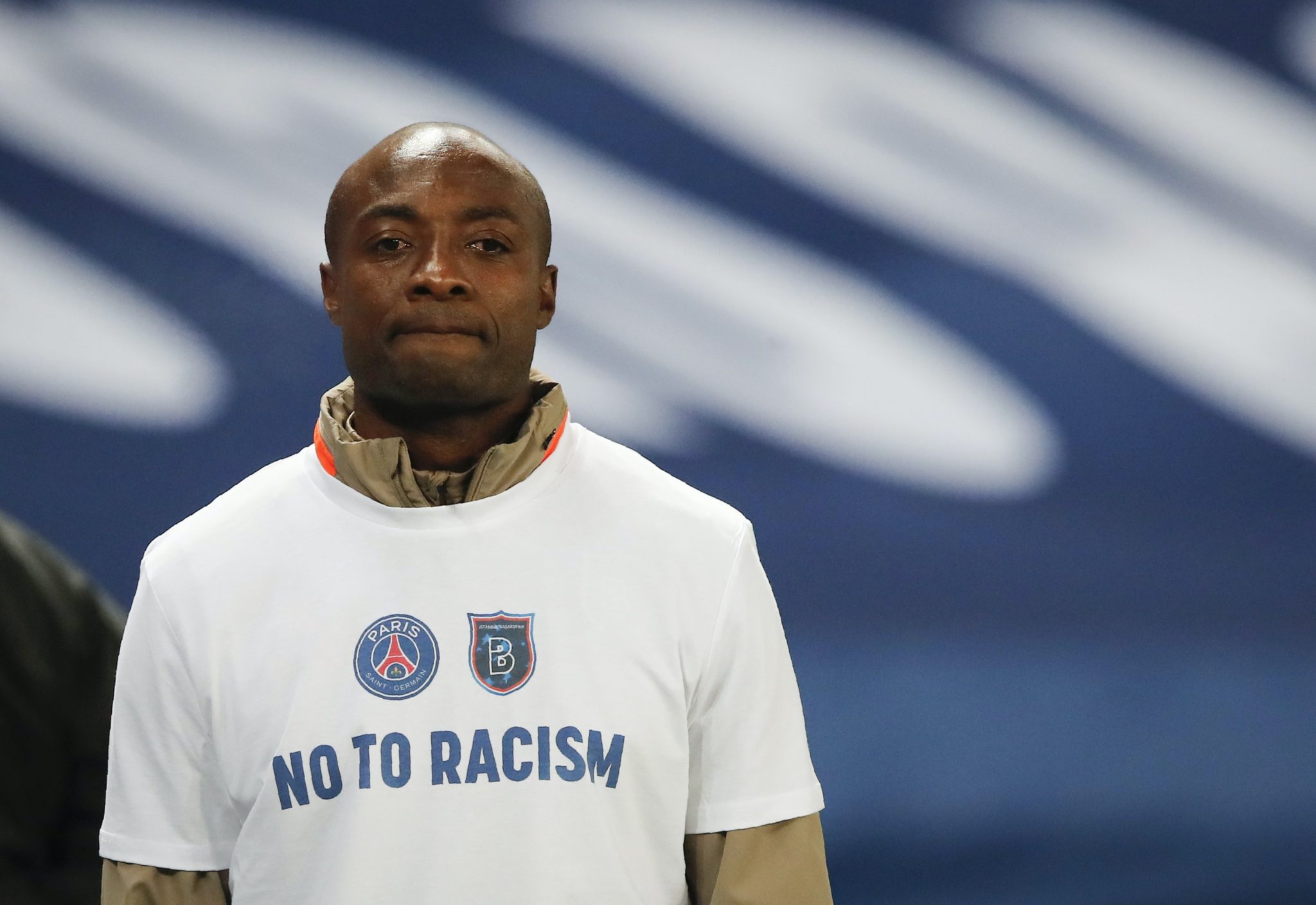