Stephen Ireland's Son Links Up With Ireland U-19 Squad

Stephen Ireland's career with the senior team ended in acrimony, but the future may be bright for his son Joshua, who has linked up with the Irish U-19 squad for their three-day training camp in Loughborough in England.

The camp, which started on Monday and runs until Wednesday, has taken 35 of Ireland's underage players together for manager Tom Mohan to assess ahead of the Euro 2022 qualifiers later this year.

16-year-old Joshua Ireland is one of the players present at the training camp. Ireland is part of the youth setup at Stoke City, where his father spent five seasons from 2013 to 2018. He recently scored two goals in a 4-2 win over Sunderland in the U-18 Premier League, and had previously played for the England U-15 team. He went on trial at Borussia Dortmund in 2020.

Stephen Ireland's son Joshua (16), who has represented England youths, was on trial with Dortmund last year and has huge potential by all accounts. Graham Kavanagh's son Calum (17) also stands out from the list but there's so much promising lads across the board 🔥

His dad had the honour of scoring the first Irish senior goal at Croke Park, and was a key part of Steve Staunton's squad in the qualifiers for Euro 2008 - before his international career was brought to an abrupt end in controversial circumstances.

He pulled out of the squad for a European qualifier, claiming his grandmother had passed away - before media reports quickly unearthed the fact that both of his grandmothers were in fact still alive. He never played for Ireland again, despite consistent rumours that he would rejoin the squad.

Joshua not only has the experience of his father at home, but also the international experience of Jonathan Walters to count on. The former Ireland striker has joined up with the U-19 squad at the camp, as he makes his first step towards a coaching career. Walters represented Ireland two European Championships, scoring two goals in the playoff against Bosnia which qualified Ireland for Euro 2016.

Good to see you @JonWalters19 👋

The Ireland hero is part of Tom Mohan’s backroom team for the training camp 🇮🇪💚 pic.twitter.com/WLt9xddoCv

Ireland's qualifying group for the 2022 Euros includes Bulgaria, Bosnia-Herzegovina and Montenegro, and the qualifiers will get underway later in the year. It will be intriguing to see whether Stephen Ireland's son Joshua ultimately ends up in Tom Mohan's squad. 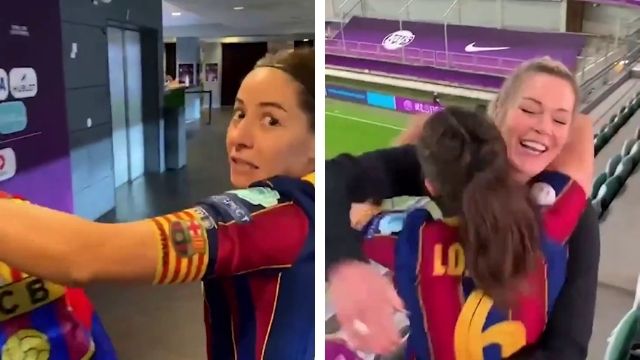