Ireland don't have too long to lick their wounds after the penalty shootout loss in Slovakia. While the supporters continue to dissect what happened over the 120 minutes of action in Bratislava, the team are preparing for a UEFA Nations League game against Wales tomorrow afternoon.

Of course, what went on before the game on Thursday has also stolen plenty of headlines.

Aaron Connolly and Adam Idah were unable to play in the fixture due to being deemed close contacts of an FAI staff member who had tested positive for Covid-19 after arriving in Slovakia, having sat close to the infected individual on the plane over.

It emerged that both players had been sitting inside the two metre distance the HSE classify as 'close contact', with neither player available for selection.

Speaking in his pre-match press conference this evening ahead of the Wales game, Stephen Kenny said that the whole situation made for difficult preparation on match day.

We were very disappointed about that. Aaron [Connolly] was selected in the team and Adam [Idah] would have been a good attacking option for us as well.

To find out on the match day and have a sort of a saga because the possibility existed for an appeal to the situation. It wasn't good preparation on the match day because we were having discussions about it and the impact of it rather than the match itself.

Listen, there's nothing we can do about it. The players were excellent on the night, there's no guarantees if we had the two players...

In normal circumstances you wouldn't have an issue with any of that, and certainly it's not something that should have arisen.

I'm disappointed with it. 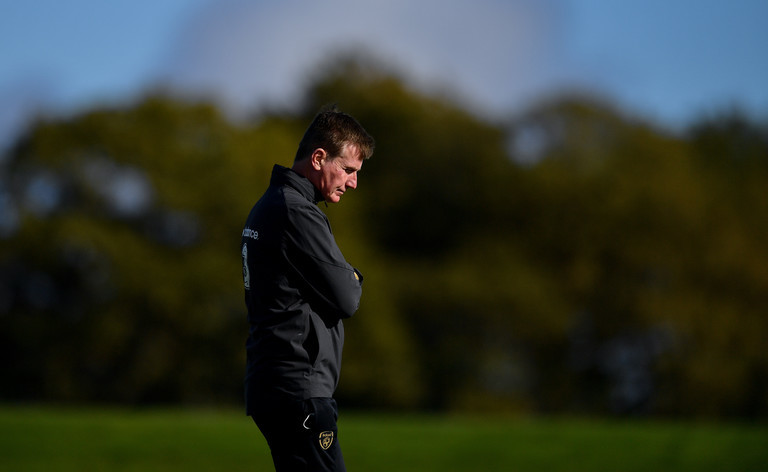 Kenny would go on to say that the the infected individual was a 'non-essential' member of the travelling party in footballing terms and the whole situation was just 'something that we have to live with'.

Connolly and Idah will be unavailable for the upcoming games against Wales and Finland, being joined on the absentee list by striker David McGodlrick who picked up an abductor injury in Slovakia.

We are likely to see some changes to the side from Thursday, with a short turnaround making for difficult preparation heading into this game. However, Kenny is hoping to build on what he classed a strong performance from his team.

The performance gives an indication of what we expect and improve from that. I'm not going to try and spin the situation, I'm very disappointed to lose. That's something we just have to accept.

The players themselves have to be very proud of the performance. They played very well...

They've shown that they are good players and what they are capable of, but obviously we've got to improve upon that, finish our chances and create even more.

They realise that themselves, they've seen it with their own eyes. They know themselves that we've got a lot of potential in the team and that they're very capable footballers. They're well capable of going toe-to-toe with the best teams...

"We used the initial two games to get our ideas across. It was off-season, we needed to manage players in the first month in the games.

"With a view to the game in Bratislava, to a point it worked. We had some players who knew what was expected of them. Obviously Aaron Connolly had played in those two games with a view to him playing also in a certain way.

"We've lost the game on a penalty shootout, so we have to dust ourselves down and get ready for the game on Sunday."

Ireland will be hoping to avenge their results against Wales in the 2018 UEFA Nations League, falling to 4-1 and 1-0 defeats away and at home respectively. 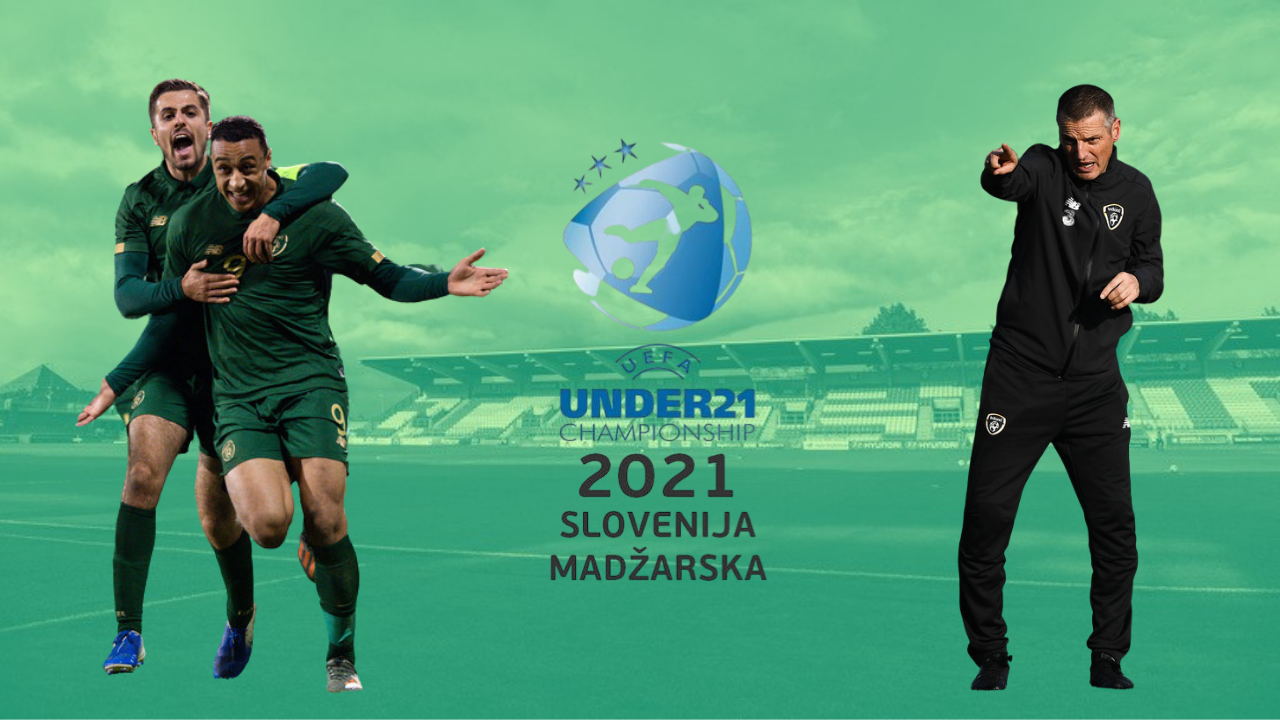 Football
3 weeks ago
By Eoin Harrington
Mipo Odubeko: Ireland-Born West Ham Starlet Who Can Represent Three Countries
Football
4 weeks ago
By PJ Browne
Roddy Collins Thinks Stephen Kenny Is 'Out Of His Depth'
Football
1 month ago
By Gary Connaughton
Michael O'Neill Slams Ireland For Handling Of James McClean Injury
Popular on Balls
Rugby
21 hours ago
By Eoin Harrington
Mike Brown's 16-Year Harlequins Career Is Over After Stamping Ban Issued
Other Sports
22 hours ago
By Balls Team
12 Of The Most Cringeworthy Moments In Sporting History
The Rewind
18 hours ago
By Balls Team
The 5 Best Irish Accents By Foreigners In Cinema History
The Rewind
18 hours ago
By Donny Mahoney
The Best And Worst British Media Coverage Of The Ballymurphy Verdict