Republic of Ireland U21 manager Stephen Kenny has said successive Irish governments have treated football like a 'minority sport'.

With the FAI's financial future still very much in the air, State funding remains withheld and will continue to be suspended for the time being. On Friday, the grants for the new Large Scale Sport Infrastructure Fund were announced with only one successful application from the FAI.

The state funding allocated €2m to the development of a new Munster Centre of Excellence in Glanmire. This will not be available until the issues around management and corporate governance are resolved. 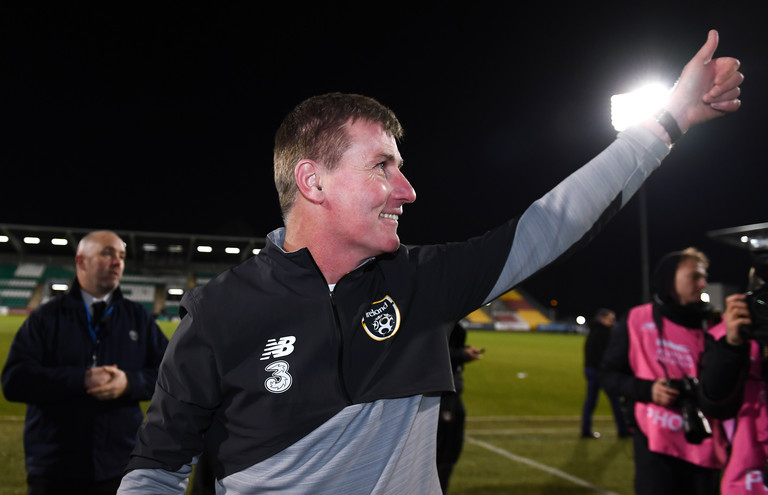 "I think that football is the most played sport in Ireland, 300,000, between young and adult players playing the game every week and that's amazing really.

"I think one of the things, it's amazing when you think about it, when it came to the fore then, the crunch, for such a mass participation that the Government money was 2.9 million."

"I think it opens everyone's eyes, to say in comparison to other sports over the last 20 years, we've been very much - even though we are the biggest sport and the majority sport - we've been treated like a minority sport. I think that has been evident."

Kenny said it is not for him to address Ross in relation to the damage withholding funding will do but stressed the sport could be a successful industry with correct backing and leadership.

It is not for me say. By all accounts, things are going better now. With the new independent directors, there seems to be a real positive mood. That seems to help.

Obviously my concerns are with the 200 employees at the FAI, with the hundreds of players and staff who are employed in our national league and I think it is a developing industry and I think it could be a brilliant industry in Ireland, one that could be - with the right investment and the right vision - could be a terrific industry.

By all accounts, there has been good progress made and that has to be a positive and hopefully there is more stability behind the scenes.

Football
2 months ago
By Maurice Brosnan
'It Was About Guts. It Was About A Young Team Showing Determination'
9

Football
2 months ago
By Maurice Brosnan
Watch: Sensational Ireland U21s Light It Up With 4-1 Victory Over Sweden
3