While Darren Randolph has been an incredible servant to Ireland over the last five years, it's hard not to be a little concerned with his lack of playing time at the minute.

Match fitness may not be quite as important for goalkeepers, but there is a type of mental sharpness that can often only come with playing in high pressure situations. Unfortunately, Randolph has not seen much playing time at West Ham this season.

That is a concern in the short-term, but the future looks bright for Ireland at the goalkeeping position.

Caoimhin Kelleher, Gavin Bazunu, and Mark Travers are all bright prospects at the position, showing huge flashes of promise over the last couple of years.

Stephen Kenny is certainly enthusiastic about their prospects in the game. Speaking ahead of the international break, he revealed that Ireland goalkeeping coach Alan Kelly couldn't quite believe just how good Caoimhin Kelleher is.

He wanted to go on loan, he was ready to play. We certainly would have benefitted from that. It's not easy to play at Liverpool, they're the world champions at club level. 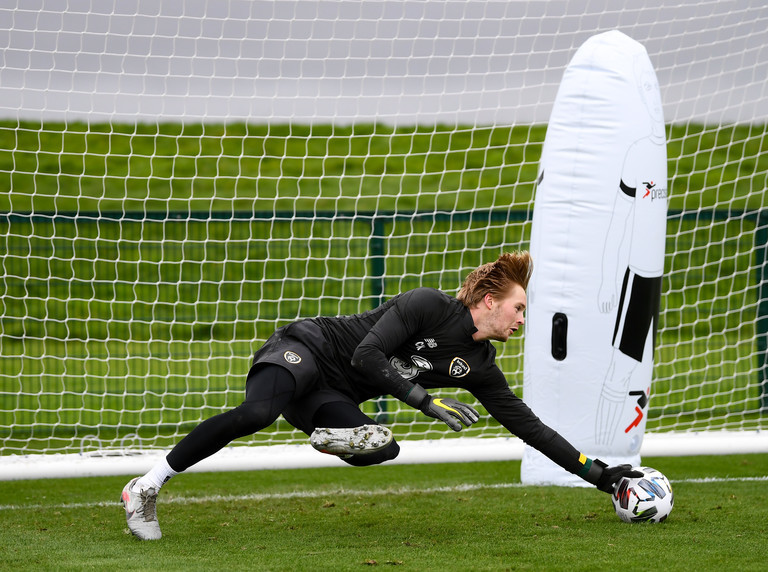 He has been a part of each of Kenny's first three Ireland squads, something that looks likely to continue going forward.

Gavin Bazunu is another one likely to come into the fold sooner rather than later. The 18-year old has impressed during his loan spell at Rochdale from Manchester City, turning in some eye-catching performances.

Kenny admitted that he was close to being called up to this squad, but will leave him with the U21s for now.

If you want me to be honest, we considered promoting Gavin Bazunu into this squad because his performances for Rochdale have been that good...

Gavin is an 18-year old goalkeeper with leadership qualities. Mark Travers of course has already made his senior debut. We have good goalkeepers, they just need to get opportunities.

Gavin has gone on loan to League One with Rochdale and reports have been good. I've seen him play at Rochdale, Alan Kelly has watched all of his 11 games before last weekend. He has been very impressed with him also.

SEE ALSO: Kenny: It's Not A Case Of 'What Might Have Been' With Rice Or Grealish 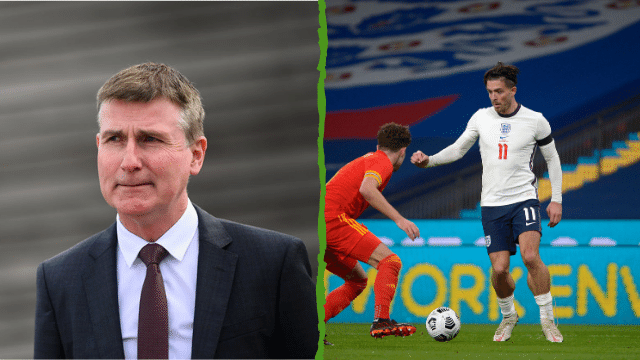