In Stephen Kenny, Ireland Finally Have A Manager Who Believes In His Players

In Ireland, we have a habit of self-denigration. We are very slow to give our selves praise of any manner, while any compliments we do receive are quickly brushed off. It's just something engrained in our culture.

Does that apply to our national football team? Sure, we want them to play well and succeed, but at the end of the day we are a small fish in a rather large pond. To put it simply, we just don't have the players.

At least that's what we've always been told. Even in the heyday of the Charlton era, where we were hugely successful, there was an acceptance that a robust style was required in order to be at our best. We weren't going to outplay teams in the traditional sense.

Even though our successes have not been at that level for quite some time, this is a mantra that remains. It has even been exasperated to the nth degree under over the past decade or so.

Have a look at these quotes and see if they look familiar.

The first came from Giovanni Trapattoni, with the second from Martin O'Neill. They were over five years apart, but they very much delivered the same message: Ireland supporters need to be realistic, if we want to have a chance to win matches we must be pragmatic. 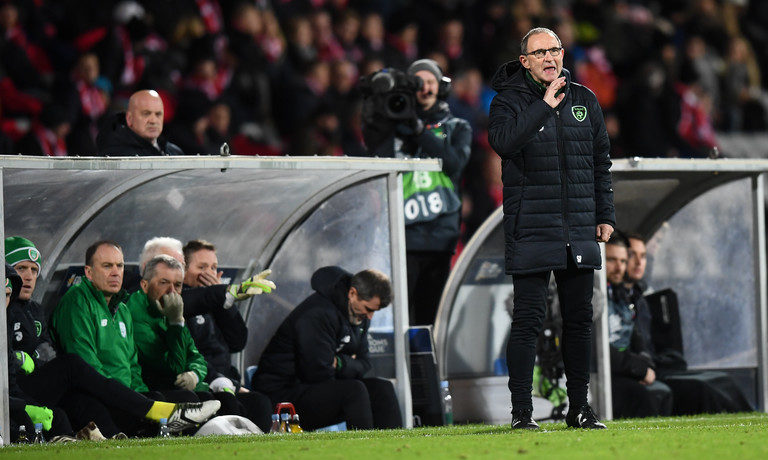 In conversations such as these, it is often misunderstood what Irish fans actually want.

We do remember that we are Ireland, but we also know far too often our players have not been given the credit that they deserved. They can play football, as they have often done at club level. The fact this usually seems to desert them in a green jersey is no coincidence.

The attitude of Martin O'Neill was particularly peculiar. He said we lacked technical quality, but everything we have learned since his departure suggests that he did absolutely nothing to address this perceived problem.

A number of players have discussed how he would give no tactical instructions to his players, while training sessions consisted of five-aside games. It is little wonder the team looked disjointed on the ball. It is clear he was hiding behind this issue to address his own shortcomings.

Things were not as bad under Mick McCarthy, but he did have moments where he hinted at the same problem. After the dire loss in Switzerland, he said he would not take responsibility for his players not being bale to pass the ball:

No matter what system we are playing it doesn't excuse some or way ward passing and some of the stuff we did...

And so the theme continued. For the first time in recent memory, it seems this could be about to change. 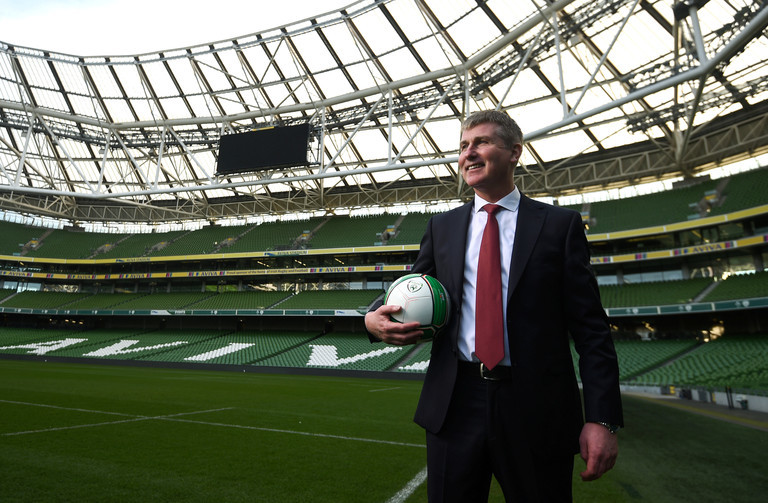 In Stephen Kenny, Ireland will have a manager that backs his players to play football. A trademark of all his teams was an attempt to play possession-based football, something almost alien to Ireland at this level.

We have consistently been outplayed by nations that had far less talented players. There was no excuses for those managers when it came to playing good football, with Georgia a familiar example.

Let's be clear on this, Ireland do have the players. We see them in the Premier League and Championship week in, week out. They can play. Kenny will count on them to do so under his tutelage and will give them every opportunity to do so.

You need only look at a recent interview on Second Captains to see how he will approach the job. Speaking at a live show late last year, he summed up his approach to the game:

I've watched teams for years conceding possession, trying to defend, and trying to snatch results, trying to be resolute. Those are all admirable qualities, but I do feel it's very important to dominate possession in games, even against the top teams.

There's different strategies in order to do that. I think overloading the midfield, having that flexibility in the midfield, is very important.

Having defenders who are comfortable in possession, using the full width of the pitch, having defenders pass in front of each other, having wingers and fullbacks who are not in a straight line, having players who can interchange positions. These are all very important facets of a team who aspire to dominate possession.

He will pick the players most suited to this approach and put them in the best position to succeed.

It may not work. Perhaps all those other managers were right in what they said, that Ireland are inherently limited in what they can do on a football pitch.

We don't think that will be the case. At least we're going to finally get to find out.