Ireland manager Stephen Kenny was pictured at several games during the EUROs - and he thinks the success of Denmark in particular gives Ireland hope for EURO 2024.

Denmark became the neutral's favourites at EURO 2020 by reaching the semi-finals, even after the traumatic events surrounding Christian Eriksen in their opening game.

They were a contentious penalty call away from a shot at the final, and impressed many with their flowing style of play.

Ireland are no strangers to meeting Denmark, having played them six times between 2017 and 2019, and Irish manager Stephen Kenny thinks the Boys in Green can take inspiration from their old rivals.

We saw Denmark getting to the semi-finals in the Euros - okay, they have some players at Barcelona, Dortmund and Chelsea but I don't think they have a massive pick of players.

They’ve maximised their resources and they’ve played a very attractive style of football. They’ve backed themselves to do that and have been brave in their pursuit of that.

We can take inspiration from countries like that. Some people might feel I’ve tried to change things too quickly but a lot of our young players are very talented. I think it needed to be done and I’ll think we will get the benefits of that in the next couple of years.

I think they will peak for the 2024 European Championships.

It's safe to say it's been a bumpy ride for Stephen Kenny during his first year as Ireland manager. A long goalless spell was peppered with defeats to the likes of Finland and Luxembourg, before he finally recorded his first win in charge against Andorra in early June.

With Ireland facing a struggle to get back in contention for qualification for next year's World Cup, it looks like EURO 2024 is indeed the main goal for Kenny's side.

Nonetheless, the former Dundalk manager is right in saying that this young side should be reaching their peak by the EUROs in Germany. The likes of Gavin Bazunu, Adam Idah, and Jason Knight should have plenty more experience under their belts, while the likes of James Collins and Andrew Omobamidele are yet to even make their senior debuts.

Denmark's success at EURO 2020 has certainly given hope to the underdogs across Europe, and Stephen Kenny and his Ireland side will hope to channel similar success in the coming years. 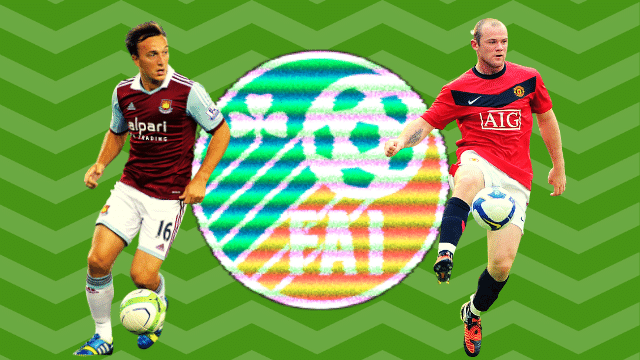