Asked at a press conference on Tuesday if he believes Seamus Coleman and Matt Doherty can played in the same Ireland team, Stephen Kenny responded, "I do".

Doherty played 90 minutes in both of Stephen Kenny's first two games as Ireland manager earlier this month - a draw with Bulgaria and defeat to Finland - while Coleman was an unused substitute.

Coleman's club form has since been superb in an excellent start to the Premier League season for Everton.

"These are good problems to have, these are the problems that we want to exist," said Kenny.

"We don't have that situation in every position. We are pleased that several players are playing regularly in their first teams.

"This is a lot different than a month ago when the players were in pre-season mode. Seamus has been in fine form, no doubt, and that's a good sign.

"We'll do what we feel is right for the game itself. That's the key. They're both versatile players.

"What anyone else thinks is irrelevant - that's the way I view it. Seamus has been a great captain for Ireland and a great player. Obviously he's started the season well. Matt finished the season brilliantly with Wolves, scored quite a number of goals - he was involved in goals every week.

"The last games for us, he was in pre-season mode. I thought his best game for Tottenham was last weekend. He looked back to himself and did really well."

Kenny this afternoon named his squad for the next month's triple header of games: the Euro 2020 playoff against Slovakia along with the Nations League matches versus Wales and Finland.

Jack Byrne returns to the squad for the first time under Kenny while Blackburn defender Derrick Williams also received a nod.

Kenny described Williams as a "terrific player" and mentioned his ability to play centre-back and left-back as a major factor in his inclusion.

Regarding Byrne's selection, Kenny said he felt no pressure to include the Shamrock Rovers midfielder due to his League of Ireland links.

"You wouldn't really know me if you asked that question, you know what I mean? I don't agree with that summation," said Kenny.

"That's irrelevant. I'm not influenced by anyone else in that regard. Myself and the coaching staff, we get together and make decisions based on what we see."

Kenny added: "I've been consistent in my selection. We've increased the squad from 23 to 25. We have three games this time.

"Jack has played quite well. He did well against AC Milan in the Europa League. He followed that up with two goals at the weekend. He's in the squad on merit and he deserves to be in the squad.

"I spoke to his manager. I spoke to Jack after the last squad announcement. I've been able to attend some of the games.

"I think he's a very good player. He's different, has a range of passing that's very interesting and very effective. He has good vision and is a talented midfield player." 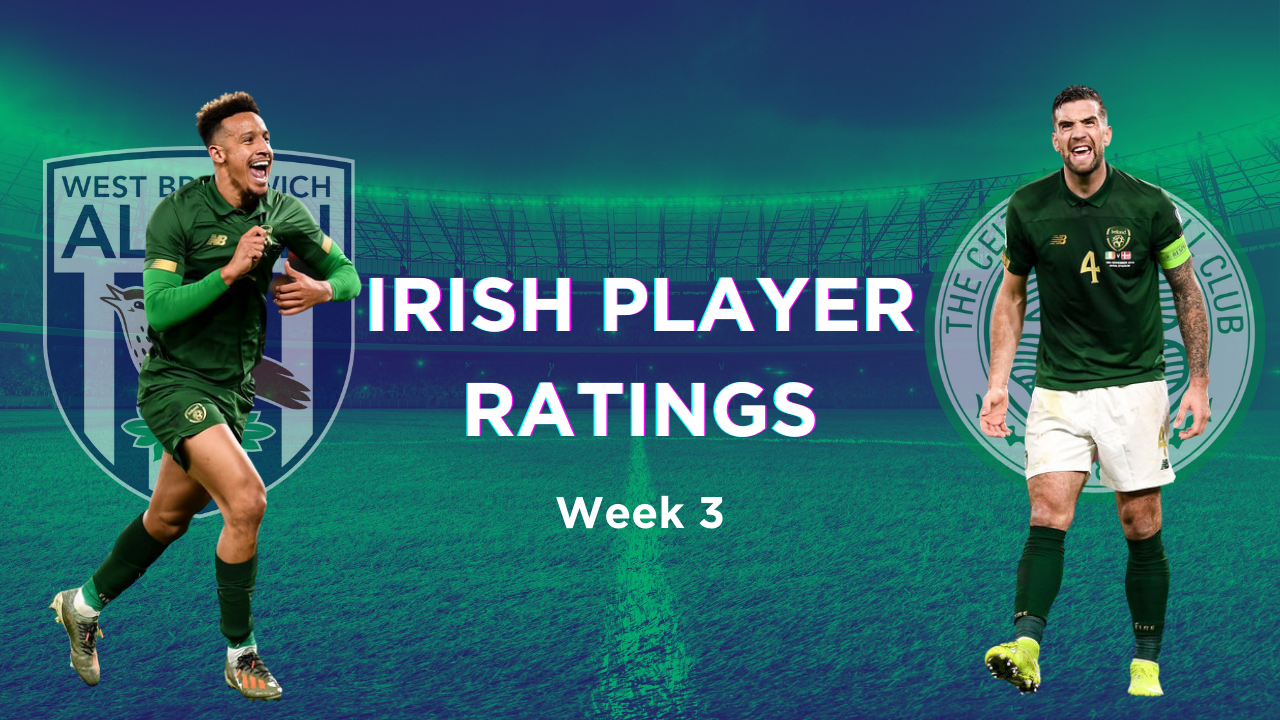