Even though they failed to come away with any points, Ireland made some progress with their performance in Belgrade in midweek. They managed to end their long scoreless run, while the overall showing was a positive one even accounting for the loss.

The switch to a three-man defence seemed to work, allowing Stephen Kenny to put both Seamus Coleman and Matt Doherty in the team, while also moving other players to more natural positions.

It looks like a formation that will suit them going forward, but there is no guarantee that it will be used against Luxembourg tomorrow.

Speaking to the media ahead of that game, Kenny said that he is open to adapting to different opponents by utilising various systems, even if he was pleased with the game the other night.

The way you achieve success generally is through continuity, so it is a contradiction to say that that. But you do have to adapt sometimes depending on the players you have available and the opposition that you face...

It made a lot of sense (against Serbia). I felt the players took the information on board very quickly and were excellent overall, it was a really good performance.

When I watched it back it reiterated that, the players were very good on the night. We've definitely left at least one point behind us and we're disappointed with that. The atmosphere is very good, morale is good.

It's different from the other camps, probably because we haven't have covid influencing this one. That has had a major impact on other camps, we've always lost players. 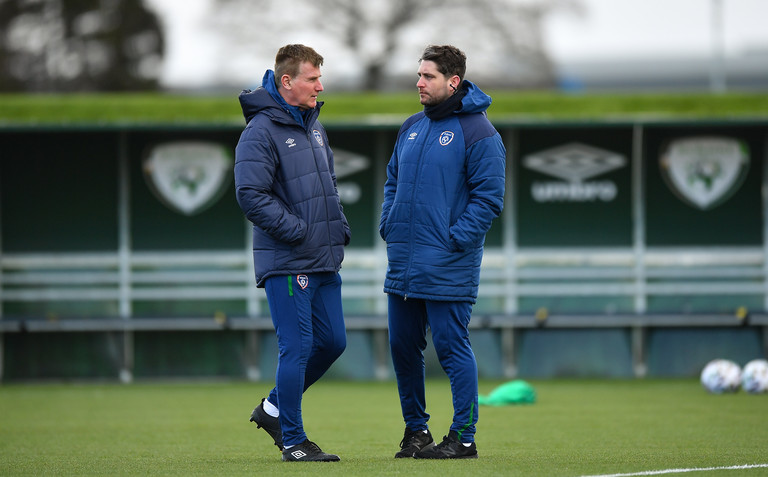 While it remains to be seen what system will be used, we do know that there will some personnel changes.

The FAI tweeted earlier today that Aaron Connolly has been ruled out of the game due to a foot injury, and while that tweet was later deleted, an Instagram story from the player from a beach in Brighton later that evening suggests he will not take part.

James Collins and Shane Long are the main candidates to replace him in the team, while it will also open up a spot in the matchday squad for Troy Parrott.

However, he did mention Parrott and Jason Knight as two players who will come into consideration for the game in Dublin.

Troy Parrott certainly comes into the picture. Troy knows how highly I regard him, he's finding his way at the moment in league football but he has been terrific for all the international teams.

For me as U21 international manager he was outstanding. He would come into the squad...

Some players are raring to go really, everyone wants to play. That is the nature of international squads, they are all supporting each other...

Jason is a terrific young player. Josh Cullen and Jayson Molumby got the nod, but Jason is very close as well. 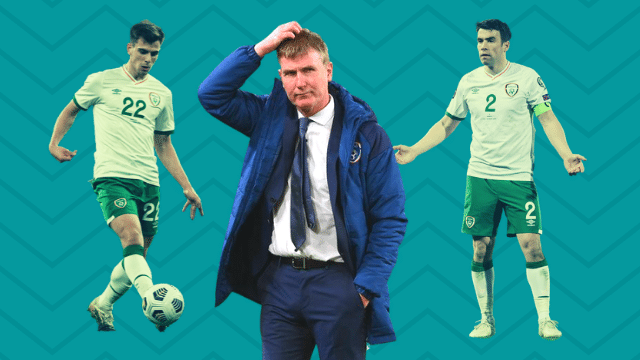