Every player who featured for Scotland in their draw with England on Friday night emerged with plenty of credit, but few enhanced their reputation more than Stephen O'Donnell.

The Motherwell player had come in for some criticism for his performance against Czech Republic in the tournament opener but was amongst Scotland's best performers at Wembley.

He certainly wasn't handed an easy task by Steve Clarke, being asked to contain the likes of Raheem Sterling and Luke Shaw down that right flank, with Jack Grealish also thrown into the mix in the second half.

However, he had some advice from Grealish's club teammate John McGinn on how to deal with the 25-year old.

Speaking to the Scottish national team's YouTube channel, he revealed that he showered the Aston Villa man with compliments in order to throw him off his game.

I was just getting a wee bit fed up at that stage of the game, he'd just come on, he was nice and fresh.

Normally when the fresh wingers come on that's when you're a bit tired so I thought "I just need to hit him here", because I was getting fed up of him trying to take the mick out of me so I gave him a wee hit.

Thankfully John McGinn had given me some tips, he said if he comes on you need to be nibbling in his ear but don't be critical, be complimentary.

So the full time he was on I was telling him how good looking he was and I love his calves and asking him how he got his hair to look like that.

He (McGinn) said if you tell him he's hopeless or kick him really, really hard, he gets up and gives it back at you. Maybe that was the advantage over Jack Grealish the other night.

Certainly an unorthodox method, but you can't argue with the results.

On a side note, how does Grealish get his hair to look like that? 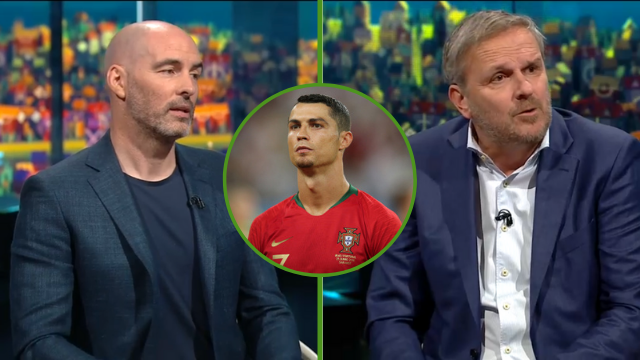