'I Had No Fear Of Roy Keane. The Public Thinks Everyone Is Scared Of Him'

Steven Caldwell's time working under Roy Keane at Sunderland was brief but the Corkman certainly left an impression on the Scot. Though it was one different to the general perception of Keane as an intimidating individual.

"He was a difficult man," Caldwell told Planet Football.

"It was his first job and I think he still had a player’s mentality. He could either be really good or nonsensical.

"I was injured when he came in. I’d done my knee in a game against Birmingham so I didn’t play for a while but then played a number of games."

Caldwell had been at Sunderland for two years when Keane joined as manager in late August 2006. The centre-back was gone four months later, shipped off the Burnley as Sunderland won the Championship and were promoted back to the Premier League.

"Roy isn’t a warm person," Caldwell continued, "I knew him for a few months so maybe I’m not the person to say, but sometimes he would walk straight past you in the corridor, other times he would have a chat with you.

"It was so up and down with him. I think he revels in the character he’s created. He’s also got a brilliant football mind, but it was a tough time in my career.

"We had quite a messy end, and I was saddened by that, but that’s football. I don’t think he handled many relationships well. He was very combustible. Maybe he’s mellowed out now, but as a coach, you have to get to know people and he never took the time to do that.

"The one thing I didn’t like about when I left was that he said I was good at organising parties, nights out and events. I just thought, ‘Well, I was more than that.’

"I had no fear of Roy Keane. The public thinks that everyone is scared of him; I never thought that once. I was more scared of other managers; guys you wouldn’t believe, like Chris Hughton, Walter Smith, these guys are scary.

"But when Roy got into that erratic state, it wasn’t scary, it was weird. There are other people who know him better, but that’s my experience.

"If you shout and shout, eventually people stop listening. Chris was a brilliant guy, and when you gain so much respect for someone, if you let him down or he was angry, it was scary. I wouldn’t mess with him." 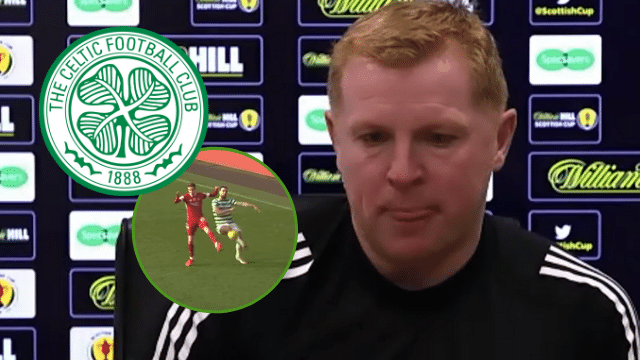