Steven Gerrard has called from consistency from the SFA after five of his players received lengthy bans for breaching coronavirus regulations.

However, the bans have yet to come into effect due to Rangers lodging an appeal against the sanctions. As a result, they have been allowed to play in their recent games.

That includes the recent clash against Celtic, while they will also be available for the upcoming Scottish Cup tie between the sides.

That is something Celtic interim boss John Kennedy questioned in recent days, comparing it to the Boli Bolingoli situation, who was moved on from the club after going on an unsanctioned trip to Spain.

Steven’s got his reasons to do that and say it but our players are talented. We paid money for them and have high hopes for them.

Look at the Bolingoli situation. Yes, he broke the law and he was harshly punished for it and rightly so. We’re not defending that but it was a massive setback in terms of his career at Celtic. That’s the punishment for stepping out of one.

You can’t do it. We were then running behind and we had to fit those matches in somewhere else while losing a player who had been important to us...

But we need to make sure that there is consistency across the board... This is only my opinion and I’m not just saying this because it’s Rangers.

Aberdeen were dealt with in the same manner as ourselves when their players were involved in their situation.

Steven Gerrard has now responded to those comments, bringing another Celtic misdemeanour into the conversation.

He has also called form consistency from the SFA, but questioned why Celtic managed to avoid punishment for their infamous mid-season trip to Dubai.

We don't control when the hearings are held, I agree with John on the inconsistencies from the SFA. I feel his pain, if I was John I’d be frustrated if good players were available to play against my team.

We were really strong with our punishments for the lads. I don't see any consistency with the outcome of the bans compared to previous situations, in Dubai social distancing rules were clearly broken and nothing was done.

It seems as if the SFA are guessing with punishments.

This is sure to add a bit of extra spice to the upcoming cup meeting between the sides, with this being Celtic's final opportunity to put a dent in Rangers' season. 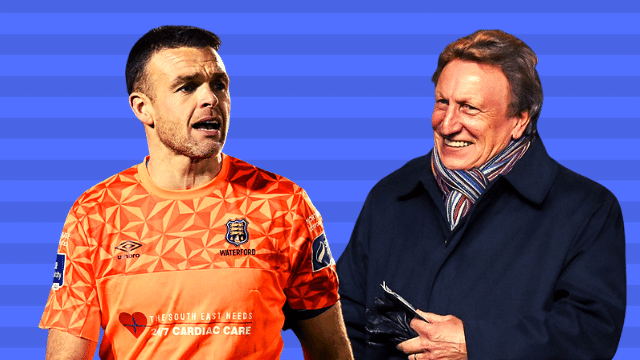