Rangers manager Steven Gerrard has condemned Ross County player Michael Gardyne for an alleged comment he made during the meeting between the two sides this afternoon.

Rangers would run out 4-0 winners at the Global Energy Stadium, stretching their lead at the top of the Scottish Premiership to 13 points in the process.

However, their players were very unhappy with something Gardyne said to striker Alfredo Morelos during the course of the first half. Conor Goldson was standing next to Gardyne when the comment was made, going on to remonstrate with the referee and fourth official.

The Ross County player would receive a yellow card.

Speaking after the game, Steven Gerrard did not clarify exactly what was said, but did say that the comment had no place on a football pitch.

I only heard what my players were saying they heard. That wasn't good, that's what I can say.

This is a situation for Ross County, their manager Stuart Kettlewell and the officials to deal with.

But what my players are saying they heard, it shouldn't be heard on a football pitch. That's all I'm going to say on it...

I wanted to know if the referee heard what my players heard. He said he never, so from there I just moved on and went to do my half-time team talk and focused on the game.

But what was apparently said, it doesn't belong on a football pitch.

Look there's no place for it. There's campaigns for this kind of stuff to get it eradicated out of the game. We want to be at the forefront of backing these campaigns.

But this wasn't one of my players, so it's not really for me to deal with, it's for Ross County and the officials to deal with moving forward.

But we will continue to back every campaign if it makes the game better.

Ross County are now said to be investigating the incident. 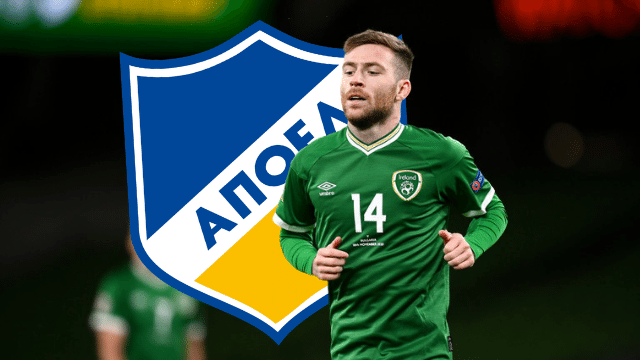