The Congolese player revealed that a former agent of his had changed his name and age at the outset of his career. Silas' surname is in fact Katompa Mvumpa, and he was born in 1998, not 1999.

Katompa Mvumpa was one of Stuttgart's top scorers in last season's Bundesliga, scoring 11 goals as the team finished 9th in the table.

ℹ️ VfB striker Silas Wamangituka recently made it known to the club that he had been the victim of manipulation by his former player agent and that Wamangituka is not his real name. #VfBhttps://t.co/b2n8W0H9LE

Silas said in a statement that he had feared for the implications for his family if he ever revealed the nature of his situation, but said that the environment at Stuttgart had made him comfortable with stepping forward with the news.

Over the past few years, I was constantly living in fear and was also very worried for my family in Congo. It was a tough step for me to take to make my story public and I would never have had the courage to do so if Stuttgart, my team and VfB had not become like a second home and a safe place to me.

The official statement from Stuttgart revealed how the situation arose, saying that an agent was able to coerce Silas into trusting him in 2017 after he convinced the young player that he would never play football in Europe again if he returned to Congo.

After Silas moved in with the agent in Paris, he found his documentation changed, with his surname changed to one of his father's names and his date of birth moved back exactly one year. The agent took a cut of Silas' wages and threatened the end of his footballing career if he ever went public with the matter.

The revelation is obviously hugely worrying, but Silas has received widespread praise for his bravery in coming forward about the issue.

Stuttgart themselves have come out in support of their player, with sporting director Thomas Hitzlsperger saying that they were co-operating with the necessary investigations into the incident.

We took all measures immediately and alerted all necessary authorities after Silas told us. We make this case public to underline that we are proceeding in a transparent way.

Stuttgart have said that they are co-operating with the Bundesliga, and that they are prepared to take legal action against Silas' former agent if necessary.

This is one of the more bizarre footballing stories of recent weeks, but hopefully it's the end of a nasty saga for Silas and his family.

SEE ALSO: Four Things We Learned About Roy Keane From The Latest Micah And Roy Video 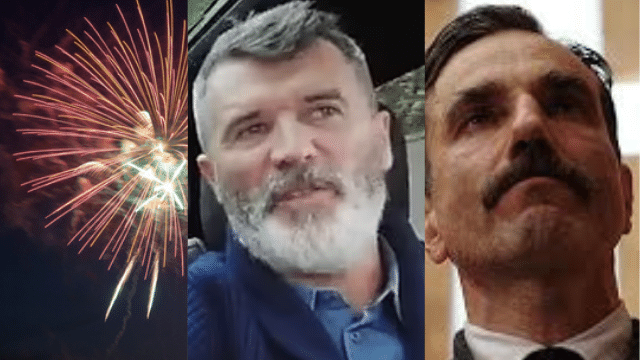