The Stars Of Sunderland Til I Die Season 2: Where Are They Now?

With the news of Sunderland's takeover by a 23-year old billionaire being confirmed this afternoon, now feels like the right time to revisit perhaps their finest hour.

We are of course talking about the second season of Sunderland 'Til I Die. It follows the English club's attempt to gain promotion back to the Championship a year after suffering a second successive relegation.

The season begins with new owner Stewart Donald and executive director Charlie Methven making a good impression - at least with the fans, though perhaps not with some of the staff.

Much has changed since the conclusion of the 2018/19 season, one in which Sunderland fell at the final hurdle to promotion: the League One playoff final against Charlton.

We've taken a look at where some of the players and staff are in their careers right now.

The striker departing the club during the January 2019 transfer window is one of the major events of season two. Maja, who came through the Sunderland academy, joined French side Bordeaux.

He made a big impact in Ligue 1 last season, scoring eight goals in 24 appearances. However, he struggled for form in the first half of this campaign and joined Fulham on loan in January.

He would go on to score a brace last weekend in only his third appearance for the club.

In contrast to the first season, Sunderland players do not spend much time in front of the camera. One of the few exceptions is new signing Luke O'Nien who comes across as ambitious and enthusiastic but also likeable.

The defender/midfielder is still with the club. This season, he has played 19 times in the league and scored two goals.

The 26-year-old centre-back, who transferred to Sunderland from Peterborough ahead of the 2018/19 season on a two-year deal,  joined League Two side Salford City in a deadline day loan move in September of 2019, before joining Bristol Rovers on a permanent deal last summer.

He has made 20 appearances in League One for the club this season.

After a decade at the Stadium of Light, Cattermole left in the summer of 2019, joining Dutch side VVV-Venlo on a free transfer after his contract with Sunderland expired. He has played 11 times for the club in the Eredivisie.

However, he would leave the club at the end of the season. The 32-year old is currently a free agent.

The centre-back, who joined Sunderland in the summer of 2018 from Burton Albion, is still with the club and has played 22 times this season. 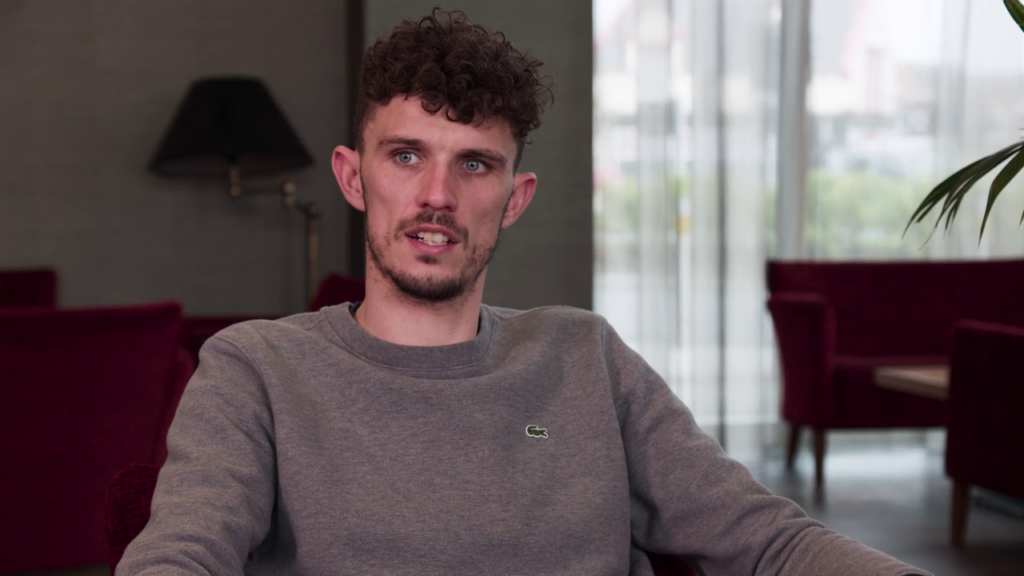 The Ireland international spent last on loan at Charlton, the team which defeated Sunderland in the 2018/19 League One playoff final.

However, he has found himself back at Sunderland this season. Having originally been frozen out of the first team picture, he would go on to regain his place in the squad has scored twice and registered eight assists in 12 league appearances.

He's not on fire anymore.

The Northern Ireland international striker scored just five goals for Sunderland in their push for promotion after arriving for a League One record £3 million in the January 2019 transfer window.

He would go on to score one goal in the entirety of last season, before leaving the club for MK Dons in January having drawn another blank this season.

It's safe to say that deadline day deal was a bit of a disaster.

The Scot was sacked as Sunderland manager in October of 2019 with the club sixth in League One after 11 games.

"This is a decision that has been made with a heavy heart," club owner Stewart Donald said at the time.

"When we arrived at the club 18 months ago, we appointed Jack because we felt that he was the right man to take Sunderland forward over a number of years.

"Jack has worked extremely hard, and has helped us achieve stability at the club."

7 - Of current teams within the top four tiers of English league football, only Liverpool (1) and Manchester City (6) have lost fewer league games (excl. playoffs) than Sunderland (7) since Jack Ross was appointed ahead of 2018-19. Dismissed. pic.twitter.com/essh757OwV

Just three weeks later, the 43-year-old was named manager of Scottish Premiership side Hibs on a three-and-a-half-year deal. He remains at the Edinburgh club.

Less than two years after taking ownership of Sunderland, Donald is actively trying to sell the club and has come close to doing so on a number of occasions.

At the start of 2020, with promotion looking increasingly unlikely, several Sunderland supporters group banded together, demanding that Donald pack his bags. The club swiftly confirmed that is his intention.

In an interview with Talksport last March, Donald said that he didn't regret buying the club but added, "but if I was presented with the same deal again that we got to buy it, I probably wouldn’t take it".

He also said that being so open with supporters may have been a mistake.

"I think when we walked in I don’t think me or Charlie [Methven] realised just how big Sunderland Football Club is. When you walk in and see the enormity of it, you suddenly realise that every little thing that you say is dissected 20 different ways, and people position those comments sometimes, they don’t show half the interview, or whatever.

"I think at the start we were extremely open, but naive to that. We were like rabbits in the headlights. It took a little while to get used to the size of the club."

His influence at the club has lessened with the news of today's sale, although will retain a minority share in the team.

After 18 months at the club as executive director, Methven - the star of the show's second season - departed Sunderland in December of 2019. Though, he still retains his six per cent share in the club.

In an interview with the Daily Mail at the beginning of April, Methven said neither he nor Donald anticipated the attention they would receive due to the show.

"It’s very strange when you’ve reached your middle age, in more or less anonymity, that suddenly people will be seeing your face and making a judgement on you,’ he said.

"Nothing can really prepare you for that.

"We agreed to the second series because we felt it would be good for the club. We probably didn’t think too much about the implications for ourselves.

"They take thousands of hours of footage and then condense it into a melodramatic version of an entire year. Having said that, I think it’s a fair depiction of that mad and crazy period."

Following a squabble with Charlie Methven in episode three, one in which the club garners the largest ever attendance for a League One game, head of corporate communications Sophie Ashcroft is pictured leaving the Sunderland offices with her belongings in a box.

She did depart that particular role with the club but remains connected to Sunderland. Since March 2019, she has been the head of marketing and communications with the Foundation of Light, Sunderland's official charity.

Been asked this a lot over last few days. I left the club in March 19 to start a new job at @SAFCFoL - the club’s official charity. I love #SAFC ...passion from fans & staff to make it a success is second to none. Glad to still be involved, as there’s nothing quite like it 🔴⚪️ https://t.co/fyNkPVsFaD

SEE ALSO: The Best Moments Of Charlie Methven, The Unrivalled Star Of Sunderland 'Til I Die 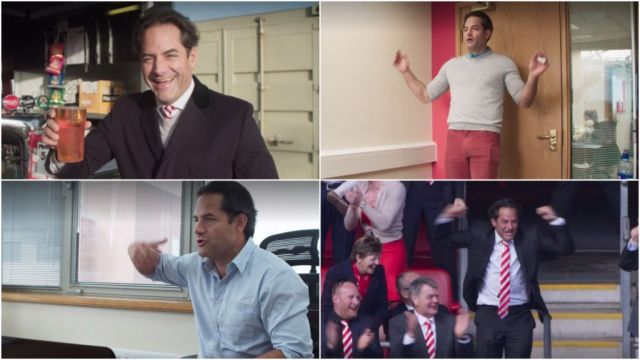