If reports are to be believed, it would seem that the much-maligned ‘Super League’ has fallen at the first hurdle. Rumours emerged on Tuesday evening that Chelsea were planning to pull out of the competition, and now they have been joined by Manchester City.

Dan Roan – BBC’s editor of sport – was the first to break the news about Chelsea’s withdrawal, and he followed that up with a further announcement that Man City would be joining them. This followed an evening of protests outside Stamford Bridge, where fans clashed with police and former Chelsea goalkeeper Petr Cech, during the buildup to their Premier League game with Brighton.

BREAKING: Man City have withdrawn from ESL too

Spanish media outlets are also reporting that Atletico Madrid have pulled out, while Barcelona’s president Joan Laporta said that the club would not join the league until their members had voted on it.

🚨🚨| Joan Laporta (Barcelona president): "Barcelona will NOT join the Super League until our socios vote for it. It's their club, so it's their decision." @ActualiteBarca #rmalive

The evening of news cascaded in at an incredible speed, with report after report flying in within an hour. It was a hilariously pathetic end to a woeful idea, as clubs scrambled to make clear their intention to withdraw from the league.

Finally, around 45 minutes after the initial announcement about Chelsea’s withdrawal, TalkSport broke the news that the 12 clubs involved would hold a meeting on Tuesday night, with the aim of completely disbanding the league.

BREAKING: All 12 clubs are meeting tonight to discuss disbanding the Super League.

There was a sense over the past few days that the idea simply could not come together, as players like Luke Shaw, Kevin de Bruyne, James Milner and Marcus Rashford all publicly chastised the plans. Man City manager Pep Guardiola was cutting in saying that the ideas were “not sport”, while Liverpool manager Jurgen Klopp was equally damning on Monday Night Football on Sky Sports last night.

For football fans, this has been a woeful few days for the game they love. The “big six” have been known to all in England for several years now, but this was a step beyond the traditional power structures that exist within the game. The desire to consolidate and monopolise the wealth that exists within the game is a sad representation of a sport that, when seen from the outside, already has a vile reputation with money.

The fallout is sure to last for months - perhaps even years - and kicked off at full pelt on Tuesday evening. The first casualty of the farcical plan was Manchester United chairman Ed Woodward, whose departure from Old Trafford has been widely reported.

Leeds striker Patrick Bamford spoke powerfully on the issue on Monday after his team’s draw with Liverpool, when he asked why the footballing community were not as quick to respond to issues of racism. With issues like discrimination and corruption continuing to pop up across the world of football, this will hopefully be a lesson in what can be done when the footballing world comes together.

🗣 "It's amazing the amount of opera that comes in to the game when somebody's pockets are getting hurt, it's a shame it's not like that with racism."

Patrick Bamford speaks openly about his thoughts on the prospect of a 'European Super League' pic.twitter.com/DolVMBBg7p

Though it is unconfirmed that the league will be disbanded, there is surely no other avenue left for the project to go down. It has collapsed miserably in a manner befitting of the greed and entitlement that led to its conception. The clubs involved may well face sanctions domestically, and the fallout will last for months.

The Super League thankfully appears to be dead in the water. The question is: where does football go from here? 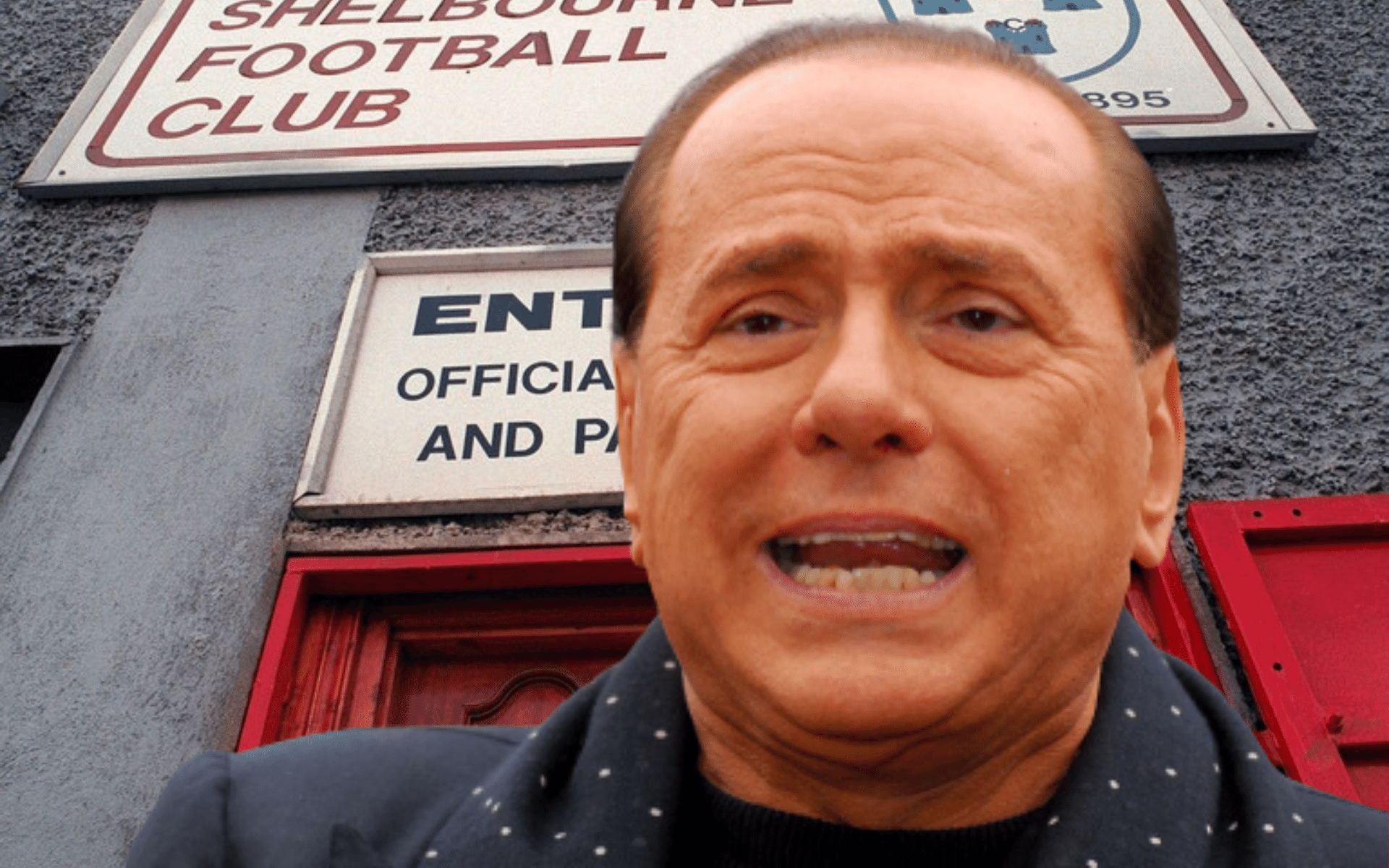