Super League Said To Be Courting Football 'Fans Of The Future'

It's starting to feel like one of those 'Where Were You?' moments – but for the wrong reasons.

The footballing world is reeling from the news that some of the biggest clubs in the game – including Liverpool, Manchester United and Real Madrid – are very serious about establishing a new European Super League: a closed competition that would prove extremely lucrative for the select few involved.

More and more details are emerging as this saga unfolds. Dan Roan of the BBC has quoted an anonymous reporting that Manchester United and Real Madrid are the "ringleaders" of the project.

Decisionmakers at United, along with Liverpool and Arsenal, are said to be fully committed to the plan, convinced that an NFL-style model could thrive.

Other clubs involved in the break-away group see the competition as a means to gain leverage over UEFA, who have just announced their own plans for a revised Champions League format.

Another interesting detail that has emerged is the target audience identified by Super League clubs. Traditional supporter of these clubs – dubbed "legacy fans" – will be left by the wayside, with the Super League committed to what it ridiculously deems its "fans of the future".

Not surprisingly, the idea has outraged people this morning.

To be described as a “legacy fan” makes me absolutely sick.

The European Super League is ripping clubs and their history away from the supporters that built them.

Imagine calling the ones who have built this sport up “legacy fans”.

It’s goes without saying that no football fan should be watching this nonsense when it starts. If we accept this, it’ll only get worse. #lfc #BoycottEuropeanSuperLeague #europeansuperleague https://t.co/ZT6No4IxWo

Imagine describing the lifeblood of a football club as ‘legacy fans’ https://t.co/o8cUoFE51B

The new Champions League format would see revenue shared among more clubs, which has upset some of the Super League clubs.

The Super League group hopes that the profile of the clubs themselves, coupled with the star power of top players, will drive interest.

Some former managers have already spoken out against the new plans.

"Talk of a Super League is a move away from 70 years of European club football. Both as a player for a provincial team Dunfermline in the 60s and as a manager at Aberdeen winning the European Cup Winners’ Cup, for a small provincial club in Scotland it was like climbing Mount Everest.

"In my time at United, we played in four Champions League finals and they were always the most special of nights."

"I’m not sure [if] Manchester United are involved in this, as I am not part of the decision making process."

"I would say that’s a bad idea. Football has to stay united, it’s the most important thing.

"It’s based on sporting merit and overall to respect the history that has been built from European football.

"I believe, personally, that this idea will not go far.

"I don’t know what exactly is behind [it]. There is a more dangerous idea behind it and it’s a big threat for the Premier League.

"When I was still in charge it was a lot going on from other countries to diminish the dominance of the Premier League and a project like that would certainly accelerate that." 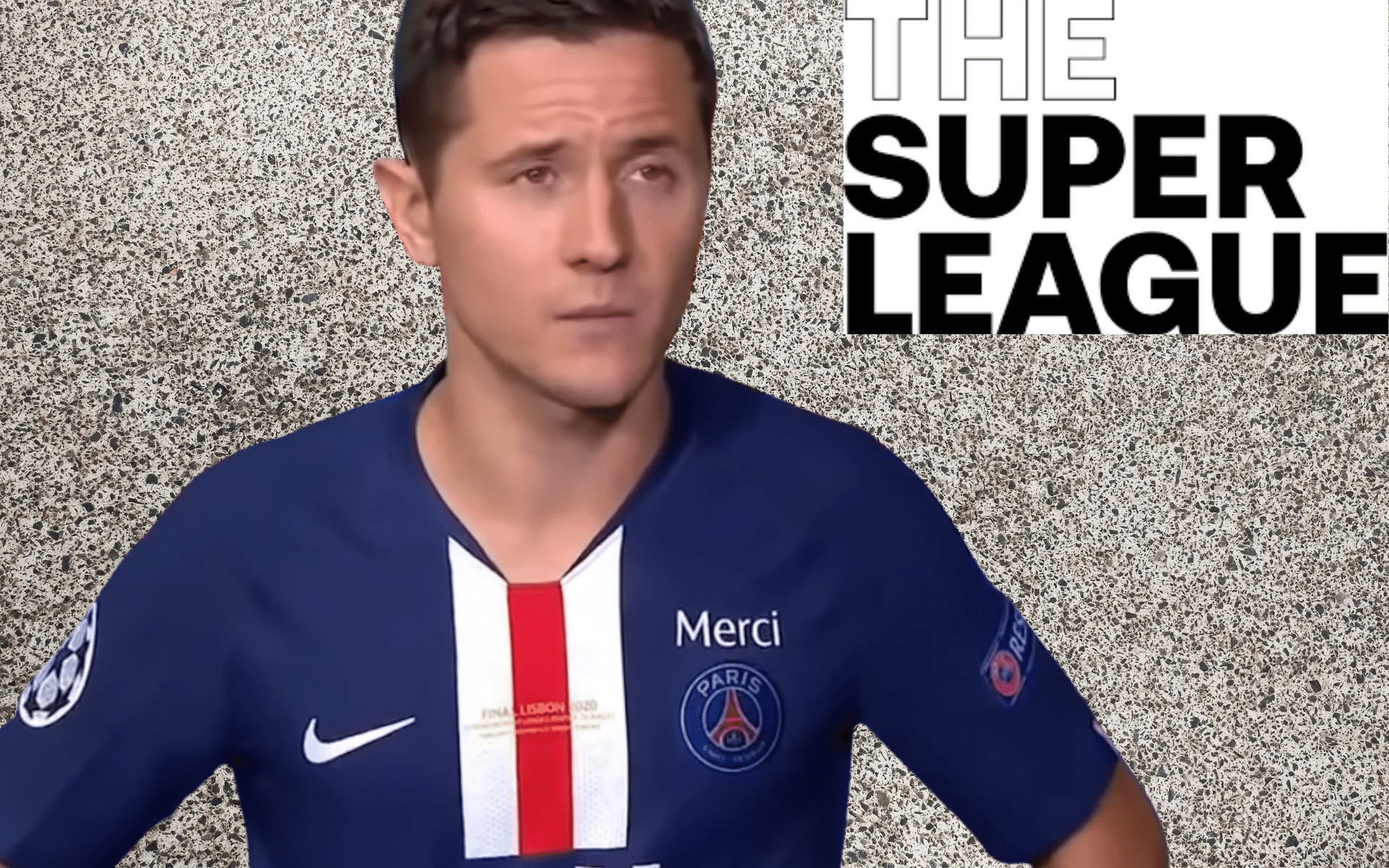