Everything about it was dull. St James Park's attendance continues to decline, a drab atmosphere lingers thanks to heavy cynicism in the hearts and minds of many Newcastle United fans.

Much of the situation is disheartening. A club and ground with huge potential undermined repeatedly by one man let loose without any sort of authoritative intervention. Last weekend they took on Wolves. Players were booed, anti-Mike Ashley banners were flown, a dreary draw dwindled along.

This swirling dissent has been gathering for some time now but rather than rise into some revolutionary storm it spluttered like a casual cough. This is the consequence when a football club is simply a business like any other. A snapshot of an industry rather than an isolated incident. Incompetence and indulgence are widespread and so much of this tie epitomised it.

The luckless Miguel Almiron looked to break his duck and raced in on goal. A finish would only form the start of the £21 million signing's redemption but it would be something. The angle looked good and the defence was scrambling. The striker seemed set to finally score but his shot spun wide and his frame fell downwards. More misery.

Almiron slid past the goal and rather poignantly placed his crestfallen head on the advertising hoardings. Then, piercing through the widespread negativity and many bleak reminders of football's pressing problems, ten-year-old season ticket holder Lucas Rochford emerged.

Using fans or academy players as ballboys and ballgirls is one of the more endearing parts of the Premier League. It's a tradition that has its place in where the game was, not where it is going. This particular ballboy took it upon himself to offer gentle encouragement to the distraught striker. An act of pure selflessness, demonstrating the community football clubs should be renowned for. A sentiment the player and viewers needed.

This is the contradiction at the heart of the sport now. Truly touching moments of absolute authenticity surrounded by a stagnant situation created by an owner wishing to sell but happy to sit ideally in the meantime.

To their credit, Newcastle recognised this moment for what it was. The youngster was invited to watch his team train this week and Almiron presented him with a signed shirt.

What an unforgettable experience for Lucas this morning meeting his heroes and watching them train. @Miguel_AImiron was amazing with Lucas thanking him for his support and giving him his signed shirt. Thank you to everyone at NUFC especially @LeeMarshall9 for making this happen. pic.twitter.com/1QbL8sJAhU

The club teeters near crisis and it is a source of much conflict. When Labour leader Jeremy Corbyn recently launched an attack on "bad owners like Mike Ashley", it prompted an angry response from the Geordies hierarchy.

Corbyn had taken aim at club owners "who put their business interests ahead of everything else, marginalise supporters and even put the financial security of clubs at risk".

Newcastle responded with a statement declaring that Ashley had not taken a penny out of the business other than money provided in the form of interest-free loans. This in the same year that Ashley told the Daily Mail he has been "a negative" on Newcastle but “could own this football club forever.” 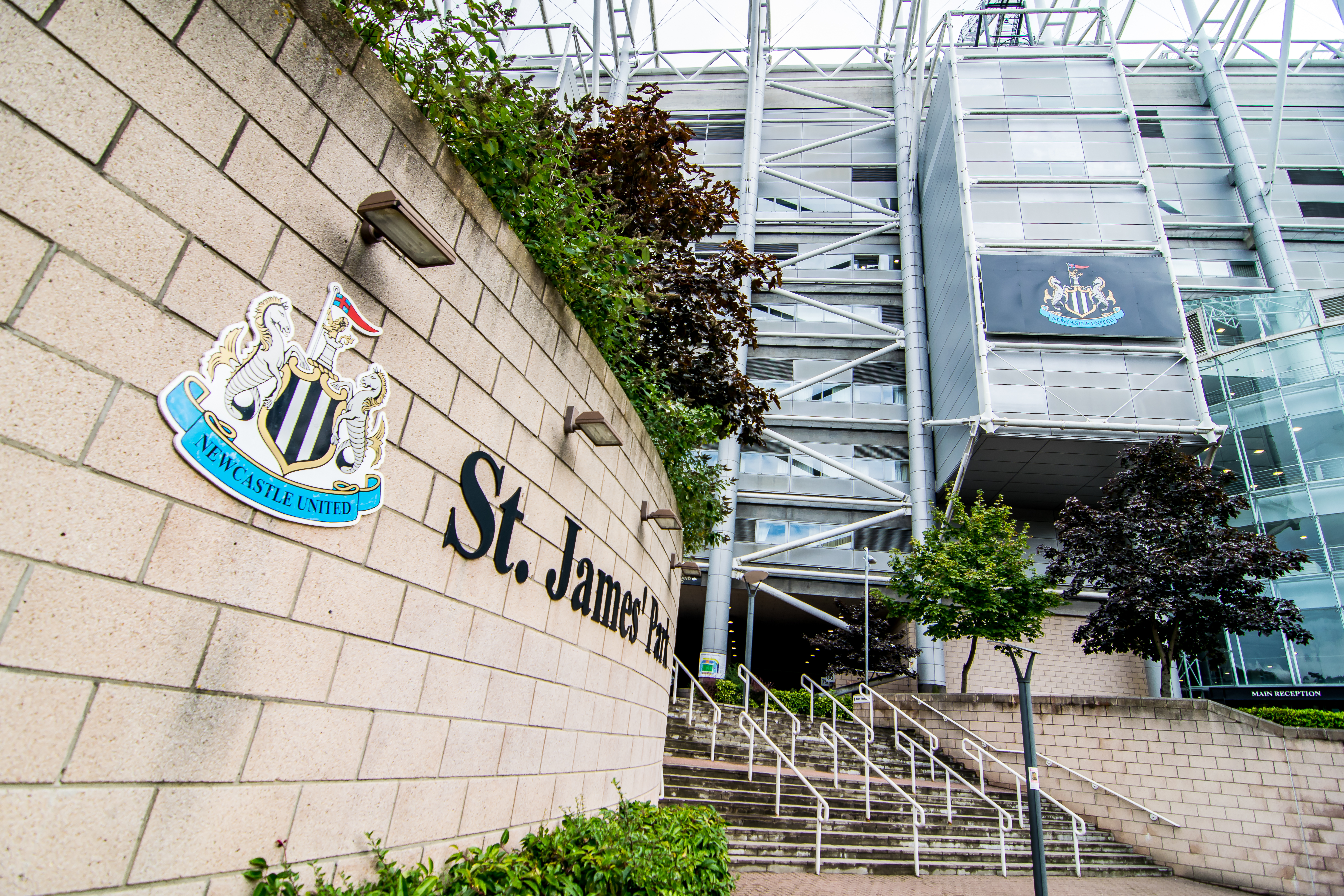 Unsurprisingly, the fan-based Magpie Group came down on the side of Corbyn. They released a well-researched statement spelling out their grievances in consummate detail.

For example, West Ham United’s commercial revenue was £16m in 2007 and jumped up to £31m in 2018. It is worth noting they were also relegated during that time period.

It was a supporter who encouraged a forward in the midst of a dry spell and it is supporters who take the fight to lousy owners when football authorities won't.

If ever there was evidence that the football's salvation lies with fans, it can be found at Newcastle.