Tayo Adaramola Showed On Friday Why He Is Ireland's Next Superstar

If things haven't quite gone swimmingly for Stephen Kenny's Ireland during this World Cup qualification campaign, one cause for excitement has at least been the strong crop of youngsters coming of age. Now, it looks like Tayo Adaramola is a name to add to the list of stars of the future.

Left-back Adaramola is part of Crystal Palace's academy - and put in a stellar performance for their U18s in the Premier League 2 against Derby on Friday night.

17-year-old Adaramola joined Palace's academy in the summer of 2020, and he has become a crucial part of their U18 team.

He started at left-back against Derby in the Premier League 2 on Friday night, and he played a starring role in Crystal Palace's 3-2 win, with a goal and an assist in the first half.

Palace went in at the break 2-0 up thanks to Adaramola's involvement - and both his goal and the cross for Scott Banks' strike were top quality.

Ireland u19 phenom Tayo Adaramola with the goal and brilliant assist for Crystal Palace in the PL2 last night! pic.twitter.com/p2ogukfHiF

Adaramola shared videos of the two goals to his own Instagram story on Friday night. They proved to be crucial, as a Derby fightback in the second half ultimately came up just short in a dramatic second-half.

Given the amount of right-backs at the disposal of Stephen Kenny and his management team, the emergence of an exciting prospect at left-back is very good news for Irish football.

The Dubliner made his debut for the Ireland U19 team last month, starting away to Sweden in a friendly. He played the full 90 minutes, before coming off the bench in another game against Sweden three days later.

Irish football fans will likely be keeping a close eye on the PL2 in the coming weeks, to keep an eye on Tayo Adaramola and his progress. For now, though, he seems like a hugely exciting prospect for the future.

SEE ALSO: Mohamed Salah Confirms That He Wants To End His Career At Liverpool 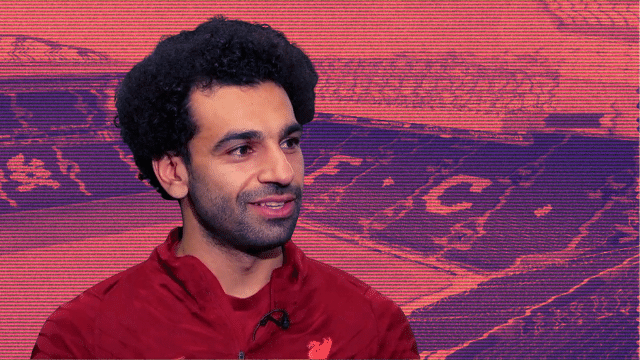