Terry Butcher Would Like To See Heading Completely Removed From Football

Heading the ball should be phased out of the game of football, says former England defender Terry Butcher.

The 62-year-old centre-back and former England captain won 77 caps in a ten-year international career, that featured three World Cup tournaments, while also having a successful club career, most notably at Ipswich and Rangers.

Butcher, who once famously played on for England in a World Cup qualifier against Sweden despite bleeding profusely from a head wound, feels the time has now come for the sport to move away from heading and said aerial collisions had the potential to be "catastrophic".

A number of high-profile players have been diagnosed with dementia in later life, including former Manchester United players Bobby Charlton and Denis Law, who insists repeated heading of the ball damaged his brain. Butcher said:

Eventually I want to see football have no heading, it's one thing we are able to do without.

I’d like to see it phased out. I think it’s something that has been strong particularly in Britain with the way that we used to play, but not so much now.

It would rule out the trauma of heading a football, particularly at pace, you’ve got to get some brain trauma in there because your brain is going to rattle against your skull, it’s not good.

The Football Association recently recommended that a maximum of "10 higher-force headers" are carried out in any training week to protect player welfare. The practice has been banned in under-11s sessions and is restricted among other age groups.

Speaking on the Sports Desk Podcast, Butcher further explained his playing days and why heading is becoming such a dangerous issue in football today.

When I played, people obviously just saw the games, they didn't see the training. Heading was an integral part of the training session. Every week, just trying to clear lines, defending crosses."

It would rule out the trauma of heading a football particularly at pace - brain trauma, because your brain is going to rattle against your skull. You're looking at aerial collisions where you know you have no real control.

I don't think that people actually realise the importance of this and realise that there's something in football that can be catastrophic for players in the future.

The tackles now are really watered down from what they were in my era because of the risk of a red card. Heading can adapt as well. I think the fans just love seeing good football being played.

When Nobby Stiles died in October 2020, he was the fifth member of England's 1966 World Cup-winning team to have been diagnosed with dementia.

His son John said he had "no doubt" that heading had led to his father's death.

Butcher’s comments come in the same week Galway United announced changes to their training sessions with reducing the amount of 'high-force' headers players are exposed to. 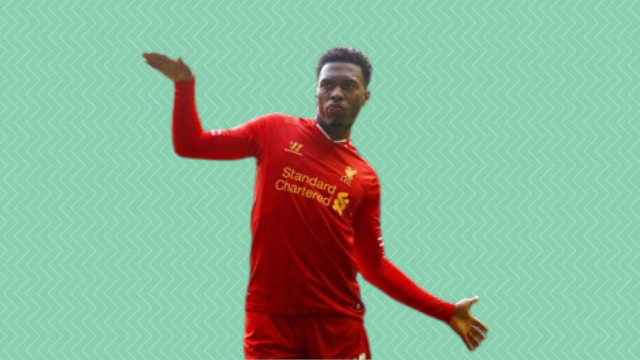