Liverpool host West Ham live on Setanta this Saturday at 3pm and we've paid tribute to the most memorable hairstyles that Reds players have ever over the years.

Some have great, some have been awful, while blur the "they're so bad they're good line", one thing that can be sure is Anfield has been home to many of the Premier League's most memorable do's.

Honourable/dishonourable mentions go to Jamie Redknapp, Patrik Berger and Raul Meireles but here are the 10 worst/best Liverpool hairstyles of all-time: 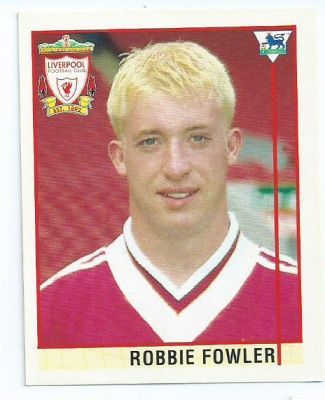 Fowler attempted to be the Real Slim Shady years before Eminem rose to fame, not a good look for the Liverpool legend in the mid 90s. 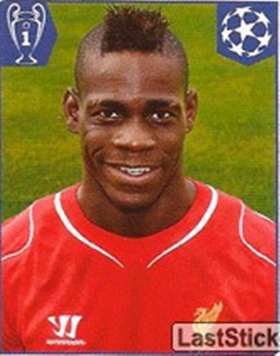 It wouldn't be a hairstyles list without Mario. Here we feature his trademark mohawk. Balotelli has been banned from having "extravagant haircuts" as part of his good behaviour clause with AC Milan. 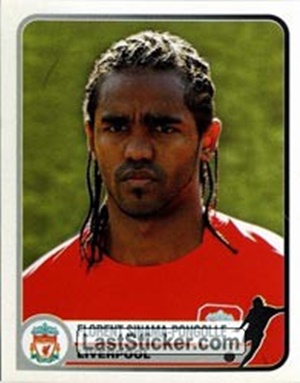 The winger was more memorable for his haircut than his ability during his five years at Anfield, for good reason too. 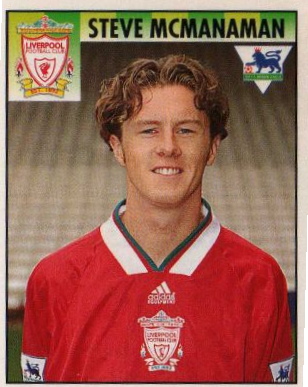 What more needs to be said about McManaman's locks more than they add to his boyish charms for Liverpool in the 90s. 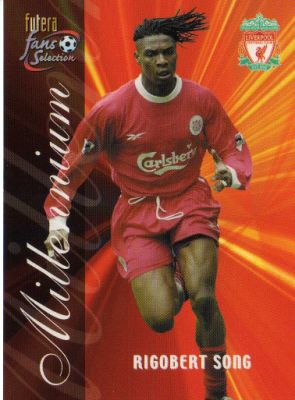 The Cameroon defender graced Liverpool with at the turn of the millennium and was instantly memorable thanks to frequently changing hairstyle. He looks even better now. 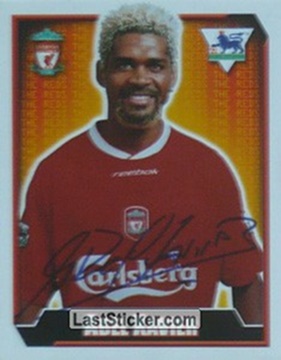 When we thought of this list, Abel Xavier was the universally first suggestion in the office, for obvious reasons. 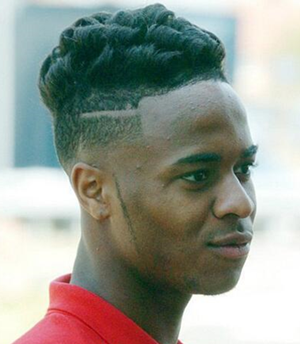 Arguably the world haircut for any Premier League footballer from any team ever? 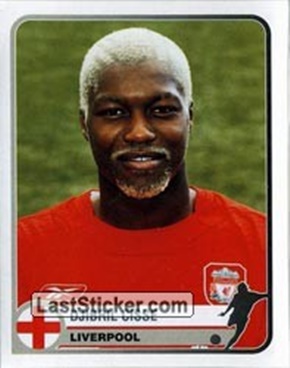 Cisse had an immeasurable amount of haircuts to choose from, this is just one of them as he modeled the Abel Xavier look. 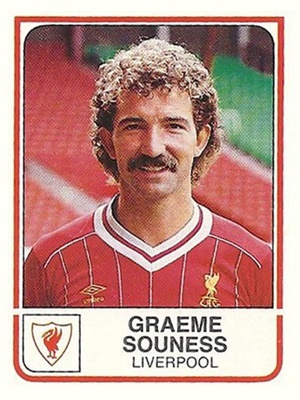 The Liverpool icon was arguably just as legendary for his classic mustache and afro combo. 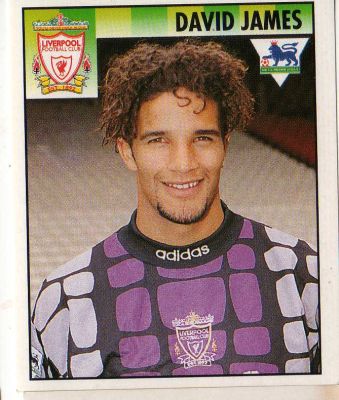