You won't find any of this "All views my own, RTs not endorsements" crap here.

Here are the 10 funniest Twitter bios in Irish sport.

The Ireland and Leinster prop has always had a penchant for a bit of broken field running. And just look at Ted's face here. Glorious scenes. 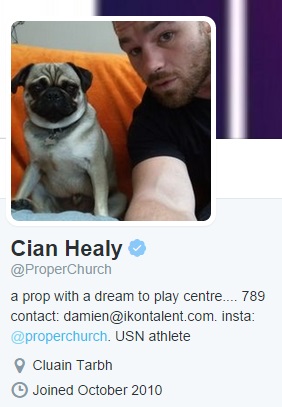 Outrageous if accurate self-description from the RTÉ man, here. 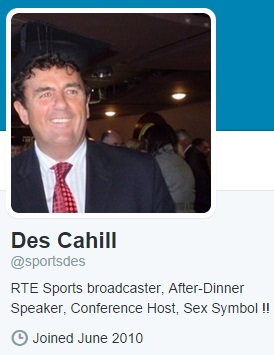 The RTÉ football pundit has one thing that fellow sex-symbol Des Cahill does not. 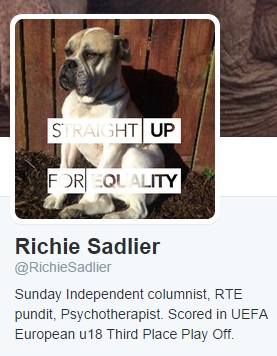 RTÉ have decided what Richie Sadlier is most famous for: pic.twitter.com/KAb5kGDM8F

Judging by his location, the Brummie-born, three-time world middleweight challenger seems to have lost his bearings on his many travels between England's second city, Tipperary and America. Mack The Knife also claims to have put his socialising days behind him. He's fooling no one. 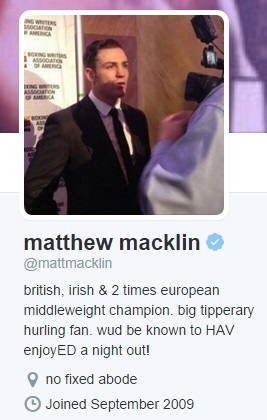 Seriously philosophical stuff from the Landsdowne back row. 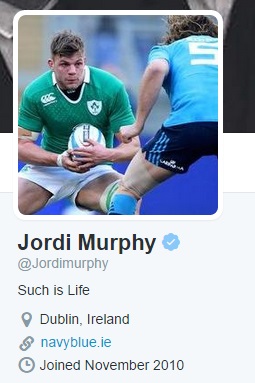 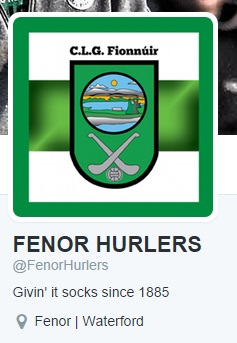 Not a known giver of shits, the former Sligo midfield hard man seems to be almost goading you into finding him. 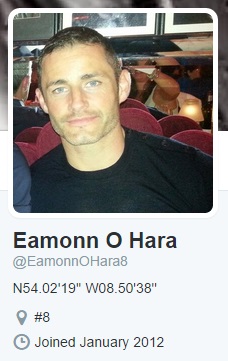 Unbelievable stuff here from Nedzer. You should read this every morning until the end of days. 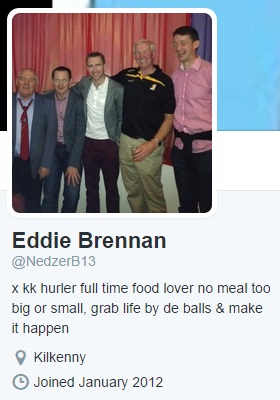 All of the Murphys. Every single one of them. 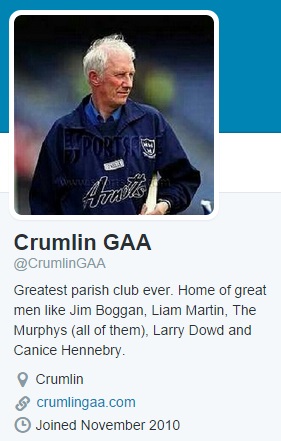 Very much the mack-daddy of Twitter bios, Ireland's first ever boxer to win gold at the World Youth Championships in 2008 looks set to become a star should he turn to the pro ranks. Not bad for something the Mayo man dabbles in when he has the time. 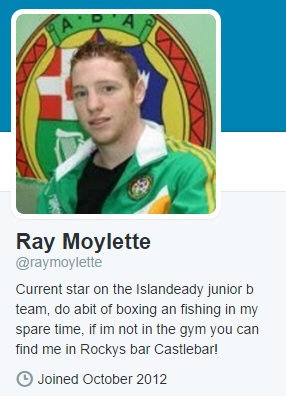