The 10 Most Surprising Signings In Premier League History

Stoke City (or Stokelona) completed the transfer coup of the summer by capturing former Bayern Munich midfielder Xherdan Shaqiri in a £12m deal from Inter Milan.

It was the latest in a long line of surprisingly Premier League transfers over the years that have seen expensive foreign stars join clubs you wouldn't have expected. Here are the 10 most surprising signings in Premier League history. 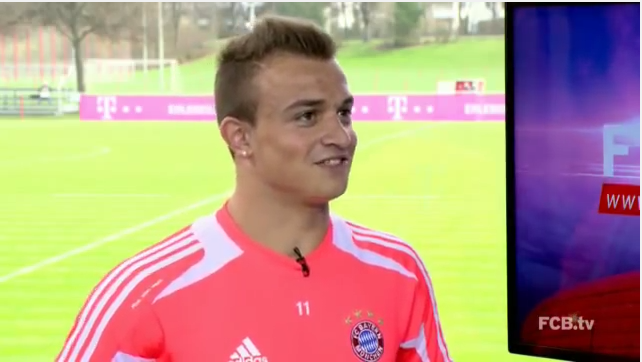 The 23-year-old Swiss international left Bayern Munich in January after failing to achieve a regular starting spot. Shaqiri was once compared to Lionel Messi and at 23 he has plenty of time to fulfil his potential as a world class talent. He moved from Inter Milan after just six months and signed for Stoke for £12m in what is undeniably the biggest transfer coup of the Summer. 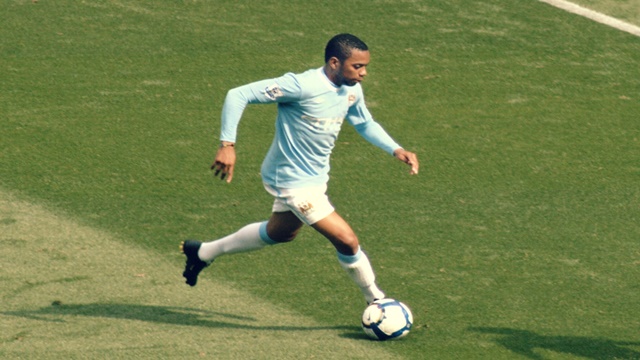 We take you back to transfer deadline day 2008, the same year Manchester City lost 8-1 to Middlesbrough. Brazil star Robinho was widely regarded as one of the best players in the world at the time and was reportedly unhappy at Real Madrid. What no one saw coming was when he arrived in Manchester, but not to United. He signed for a then British record of £33m, in what was a sign of things to come for City. 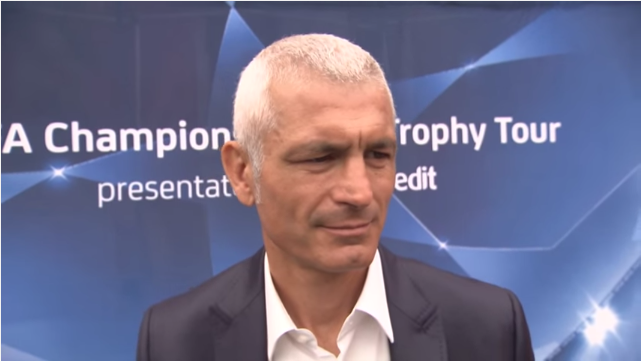 The legendary Italian striker shocked the footballing world after winning the Champions League, Serie A, Coppa Italia and the Italian Supercup in just one season before joining newly-promoted Middlesbrough in 1996. Ravanelli scored 31 goals that season but it was not enough to keep Boro in the Premier League. He moved on to Lazio and later played for Derby County. 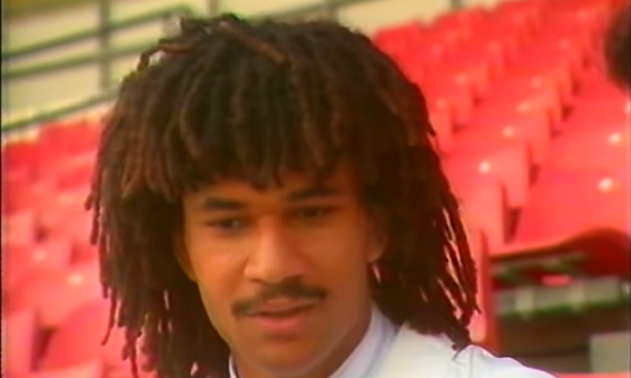 The Dutch legend began a foreign revolution when he arrived at Stamford Bridge in 1995. The 1987 Ballon D'Or winner won two European Cups and three Serie A titles with AC Milan. He won the Copa Italia with Sampdoria in 1994 before signing for Chelsea and continuing to win silverware with the FA Cup in 1997. 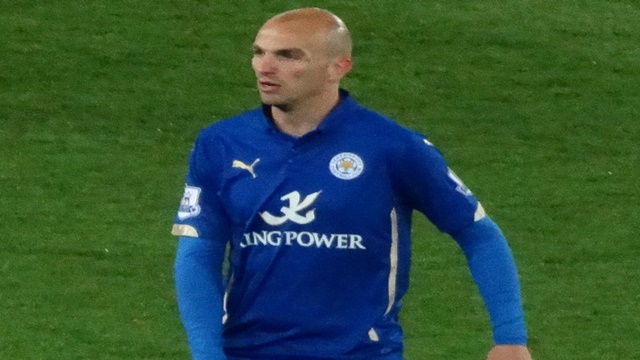 The 2010 Champions League winner spent a decade at Italian giants Inter Milan winning everything there was to win. Many thought the 33-year-old would return to his native Argentina or retire when he left Inter in 2014, so it was a huge surprise when he turned up at newly-promoted Leicester City. Cambiasso was their star as the Foxes won seven of their last nine games to maintain their Premier League status. 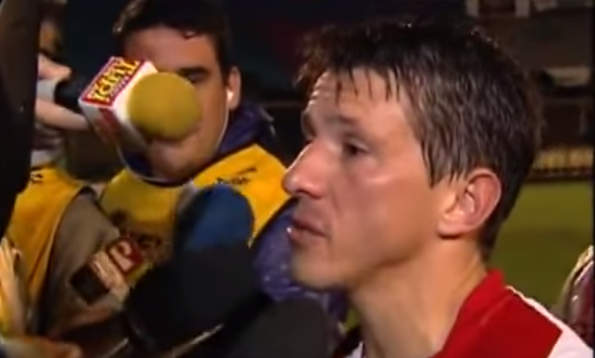 Middlesbrough had a knack for surprising signings and their first Brazilian import was one of the club's best ever players. He signed the same year as Ravanelli after being tracked by a host of European giants following his Copa Libertadores win with Sao Paulo. He's regarded as a cult hero and one of the most talented players in Premier League history. 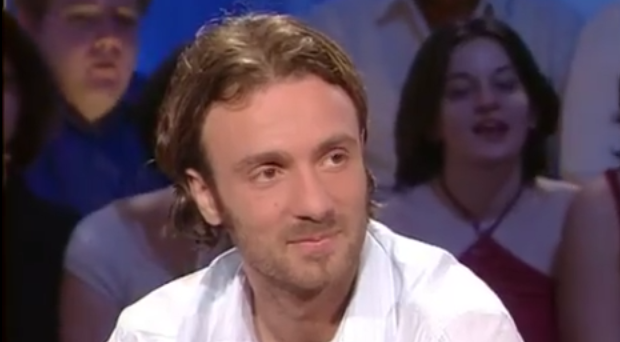 The striker won the World Cup and the European Championship with France, as well as La Liga with Barcelona. He played in for Ligue 1 giants Bordeaux and Marseille before he unexpectedly made a loan move to Birmingham City while still a full-International in 2002. He then signed a permanent deal before leaving for Qatar two years later. 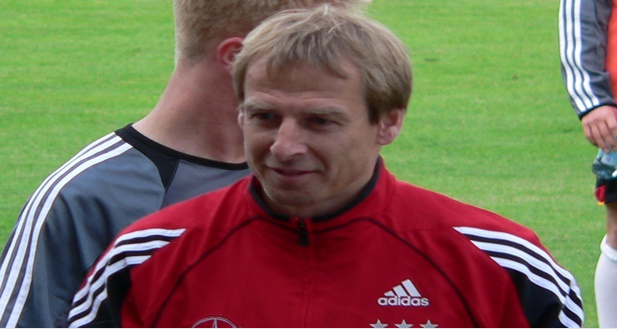 The World Cup and European Championship winner was top scorer in that Summer's World Cup when he moved from Monaco to Ossie Ardiles' Tottenham side in 1994. Spurs had finished 15th in the Premier League the season before and the £2m signing shocked many. He scored 30 goals in 50 games before moving to Bayern Munich and later returned for a second spell at Spurs. 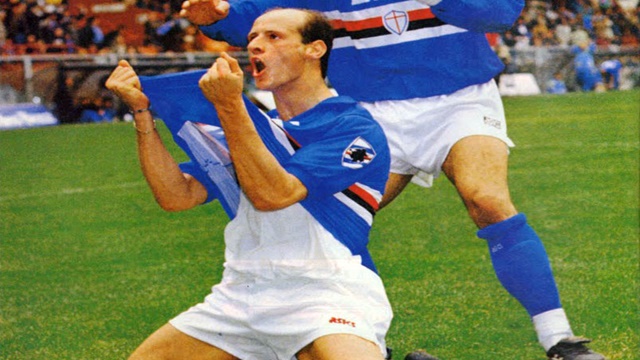 The winger won everything in Italy and appeared in two successive Champions League finals before amazingly signing for another promoted side in Crystal Palace in 1997. Lombardo made 49 appearances and was hugely impressive for The Eagles but despite a strong Premier League start he suffered an injury and Palace struggled without the Italian, subsequently being relegated. 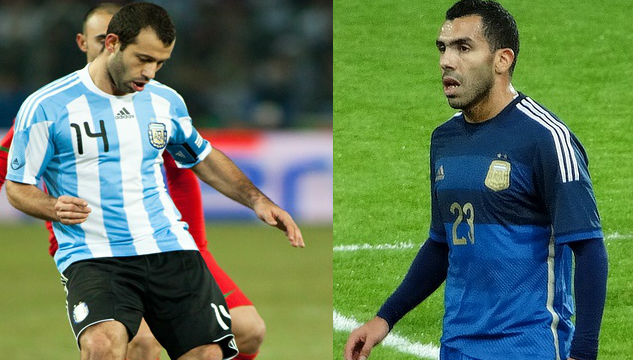 One of the most outrageous deals in Premier League history for a number of reasons. The Argentina duo had performed brightly at the 2006 World Cup and a host of European clubs were lining up moves for the young stars. It was almost unbelievable when it was announced that Alan Pardew had brought the duo to West Ham. Tevez' goals kept West Ham in the Premier League that season before both moved on to Manchester United and Liverpool. Later it emerged that they were signed on a dubious third-party agreement which led to huge fines and legal action.

Football
4 hours ago
By Michael McCarthy
Quiz: Name The 21 Irish Players Who Have Appeared In The Premier League So Far This Season
Previous Next