Player-power has never been more apparent in football, a player can force a transfer or run down their current contract and move for free if they so wish. Tying their most valuable players to long-term contracts is a priority for clubs in order to avoid losing them for cut-price fees.

None the less, there are plenty of high-profile footballers with only 12 months remaining on their current deals. If new contracts are not signed soon you can expect to hear plenty of transfer speculation regarding these players in the coming months.

It's been well documented that David De Gea's Manchester United contract runs out next summer, which could force a sale to Real Madrid to avoid him leaving for free in 12 months. The 24-year-old has become one of the worlds top keepers after a shakey start at Old Trafford, he's also established himself as Spanish number one. 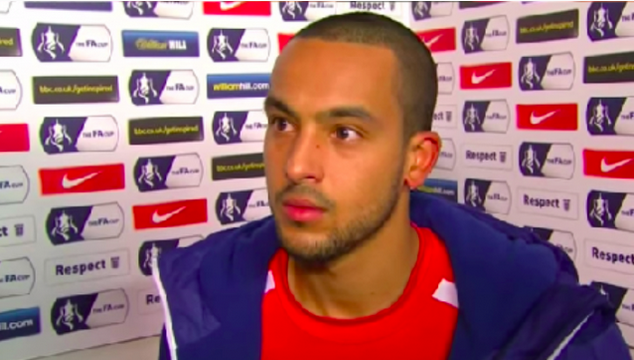 The England international winger is reportedly eager for a pay rise at Arsenal despite the fact that he sat out most of last season through injury. If a compromise is not reached Walcott could be on the move this summer given the depth The Gunners have in midfield.

The Belgian defender will partner new signing Toby Alderweireld at the heart of a strong Tottenham Hotspur defence this season. The 29-year-old has been one the Premier League's most consistent centre-backs since he moved from Ajax in 2012.

Chelsea's Serbian fullback has established himself as one of the world's best defenders in recent seasons. Though he'll be 32 by the time his contract runs out, it's somewhat surprising he hasn't signed a new deal at Stamford Bridge given his reliability. 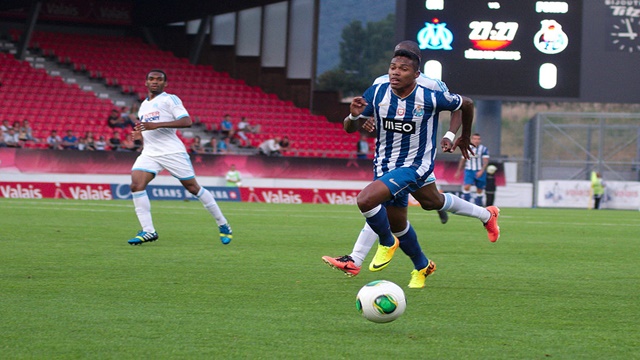 It's unlikely Porto's Brazilian left-back will have 12 months remaining on his contract for long, he's been linked with Arsenal, Manchester United and Juventus among others this summer. The 24-year-old will cost far less than he's worth as Porto don't want him to leave for nothing next year.

The winger enjoyed something of a renaissance under Louis Van Gaal last season, he not only produced his best form in a Manchester United shirt but also kept £59.1m signing Angel Di Maria out of the team.

The talented Everton winger has already stated his intention to leave Goodison this summer. The 27-year-old Belgium international has since been linked heavily with a move to West Ham. 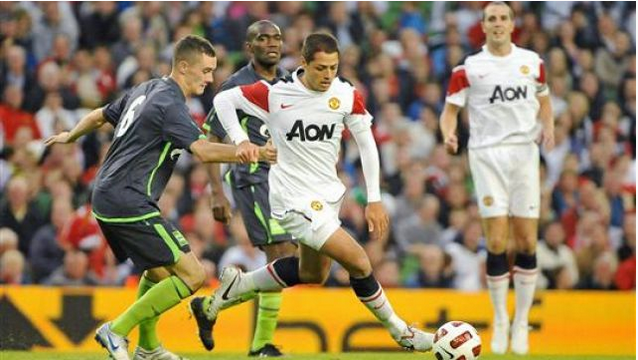 Chicharito has scored goals whenever he's been given the chance, the Mexican has a victim of the modern game where just scoring goals is no longer enough. While he appears surplus to requirements at Old Trafford and won't be returning to Real Madrid, plenty of clubs will be interested in the natural goalscorer if his contract runs out next summer.

The highly-rated Dynamo Kiev winger could be on the move this summer. The versatile Ukraine international is still only 25 years of age and would be a quality addition at a cut-price fee for most teams. Stoke City have most recently been linked.

The pacey Algerian starred in Valencia's fourth place La Liga finish last season and subsequent return to the Champions League. The skillful 25-year-old has plenty of flair and can play in a variety of attacking positions. 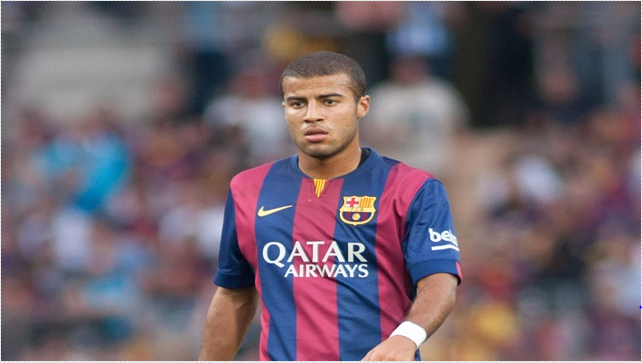 The 22-year-old Barcelona winger will have plenty of suitors should be choose to leave the Camp Nou, he made 32 appearances for the Catalan giants in their treble-winning campaign last season. He could follow his brother Thiago to Bayern Munich.

The Portuguese international defender has been at Real Madrid since 2007 and made 38 appearances last season in all competitions. Although he's 32, the tough defender still has plenty to offer, whether he moves this summer or not may depend on the future of Sergio Ramos.

The versatile midfielder has been highly-rated in La Liga for a number of years. He spent six years at Valencia before signing for Sevilla last year on a two year deal, he's still only 27 and put in a man-of-the-match performance in the Europa League final win over Dnipro last season.

The Argentina international started last year's World Cup final and was in linked with a host of top clubs when he made the move to PSG in 2012. Although he has underwhelmed in Paris, many clubs will be willing to take a chance on the 30-year-old. 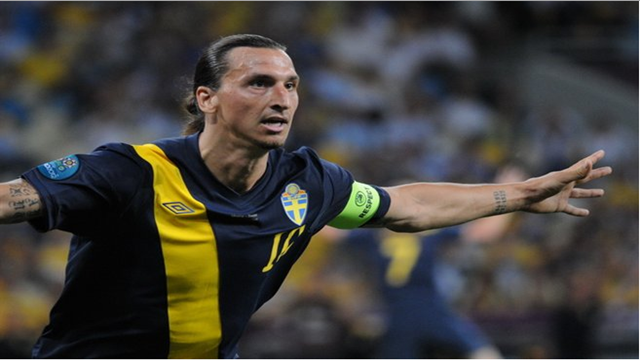 It seems like Zlatan has been linked with every club in Europe this summer, though he's now 33, he still finished as PSG's top scorer last season, ahead of his highly-coveted teammate Edison Cavani.