24 Steps To Becoming A Football Hipster

1. Get a zany football shirt. Not a St Pauli one as they’ve become too mainstream. This year the shirt to have is Real Sociedad's (preferably a Adnan Januzaj one). It will show you’re in the know and care about the little guy.

2. Do not under any circumstances miss the Totally Football Show with James Richardson. From now on, you worship James Richardson. If anyone asks why, get misty-eyed, stare into the distance and recall him “years back” on Channel Four holding up La Gazzetta dello Sport. Say it’s one of the enduring images of your childhood. 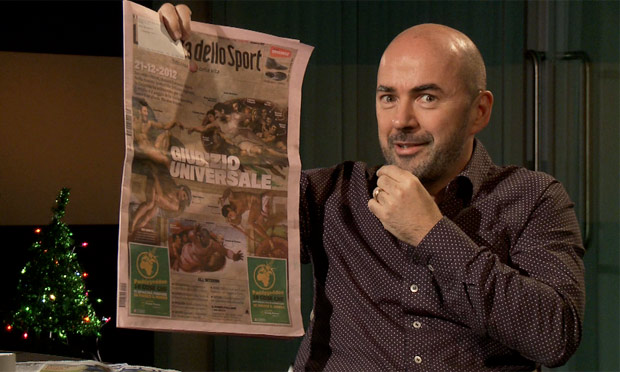 3. Tell people you were into the Zonal Marking back when it was still all about man-to-man. 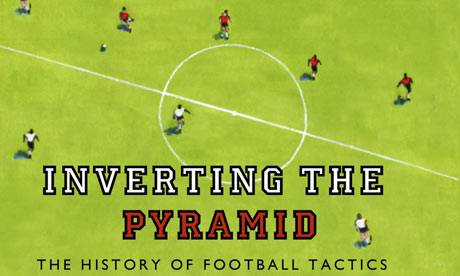 5. Inform everyone around you that Spain are playing with a false nine and yet, in your opinion, also a true ten. Allow yourself a smirk.

7. Consistently pour scorn on the Premier League. Say it’s the Hawaii Five-O to the Bundisliga’s The Wire. Say it has utterly lost the art of defending and that the perfect game ends 0-0.

8. Your favourite Barcelona player is no longer Messi. It's Sergi Roberto. Claim James Milner is Liverpool’s most important player and that Toni Kroos should have won the Ballon D’or.

9. Hype up South American derbies like they are the biggest games in the world. Tell the world you cannot believe people are looking forward to Super Sunday on Sky when it’s only six hours until River and Boca play.

10. Despise all football pundits except for Gary Neville and Pat Nevin.

11. Say Revista de La Liga has lost something since they sacked Mark Bolton.

12. Actively root for Ralph Hasenhuttl and always, always refer to him as Rabbithutch.

13. At all times defend Zlatan Ibrahimovic. This is only tricky when talking about his time at Barcelona as he comes into direct conflict with fellow hipster God Pep Guardiola. In this instance, defend Zlatan’s record, cite his scoring and assist record but also cite that perhaps he was too much of an individual in the ultimate collective and that Pep needed to free Messi.

14. Adore everything about Borussia Dortmund. Visit the Westfalenstadion. Rename you cat Reus.

15. Set up a blog. Write 4,000 word pieces on how Timo Werner scores and stuff. Tweet every football journalist on Twitter and ask for a RT. 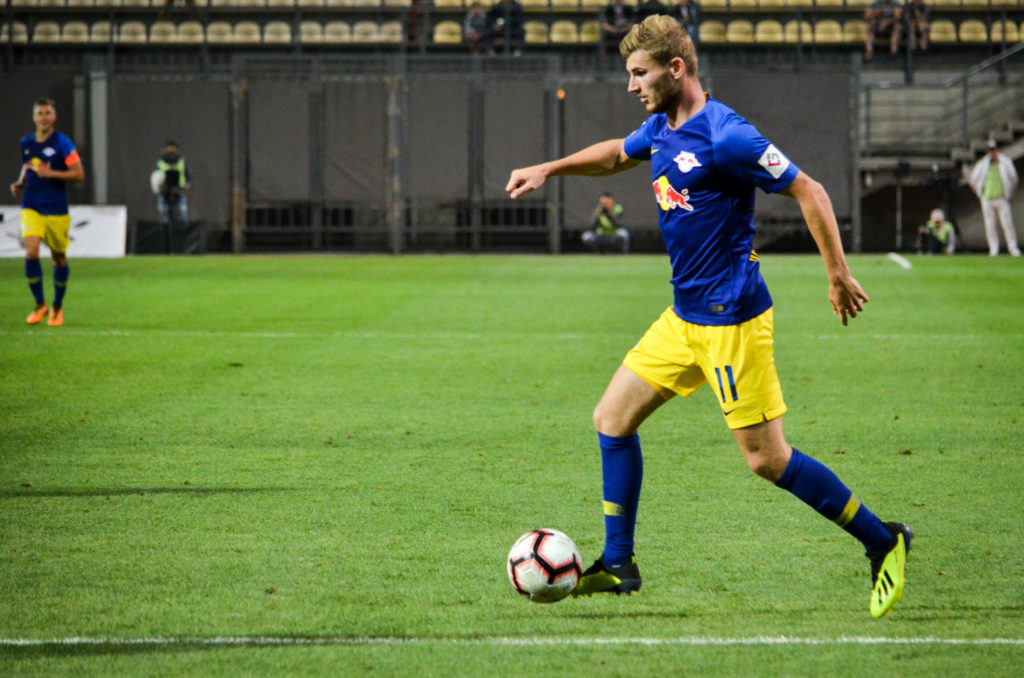 16. Engage in a Twitter argument with Ken Early over the six-second rule.

17. Live-tweet the Sunday Supplement pointing out why it's silly with every sentence.

18. Assert that this Man City team is decent but nowhere near as good as Mourinho's Inter.

21. Pay a fortune for a Norwegian satellite feed to follow the progress of Molde.

23. Wake up every morning and remember the great Yugoslav team that never was.

24. Only ever pronounce team names in the language of the country they're from so it's Reeeber y Boca in the Bombanerrrrrrro, Pareee-san-jyrmah and Ireland's Euro 88 game was in Ghel-sin-kirssshhhhhhh-en.

Football
1 day ago
By Sean Meehan
Here's The Republic Of Ireland Team To Play In The 2030 World Cup
Football
3 days ago
By PJ Browne
Oxford Midfielder Suffered 'Backlash' After Switching Allegiance
Football
3 days ago
By Donny Mahoney
Sky Is The Limit For Omobamidele After Another Steller Performance For Norwich
Popular on Balls
Premier League
6 hours ago
By Emmet Bradshaw
The Boring Banter Between Carragher And Neville On Sky Has To Stop
Football
10 hours ago
By Gary Connaughton
Watch: Ireland's Ademipo Odubeko Scores Stunning Hat-Trick For West Ham U23s