The format for the draw is different this year as the Champions from the top eight European leagues make up Pot 1, which means Chelsea join the likes of Barcelona and Juventus, while Pot 2 is arguably stronger than the first.

Real Madrid, Arsenal and both Manchester clubs occupy Pot 2 along with Atletico Madrid. This means there are some potential horror draws for every team in the competition this season.

Here are the best and worst scenarios for the Premier League teams in today's 4:45pm draw: 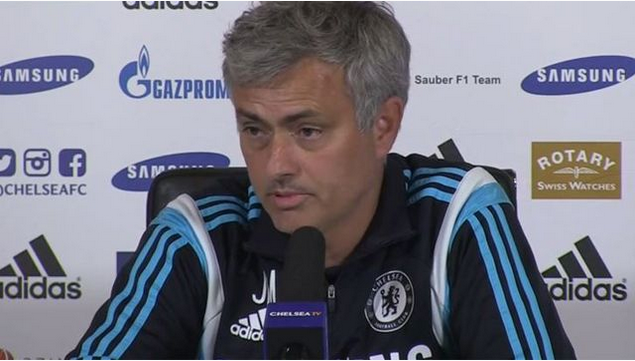 Porto are a favourable in Pot 2 as they've lost a slew of top players in Jackson Martinez, Alex Sandro and Danilo while Bayer Leverkusen have already knocked out a strong Lazio side. CSKA Moscow would be best in Pot 3 despite their synthetic pitch while Swedish team Malmo are preferred to Kazakhstan's FK Astana for geographical reasons.

The potential nightmare draw for Jose Mourinho. A reunion with former club Real Madrid could be on the cards while Roma have added to their strong squad with the signings of Edin Dzeko, Lucas Digne and Mohamed Salah. The second-best team in the Bundesliga complete the group as Wolfsburg are a ridiculously strong team to be in Pot 4. 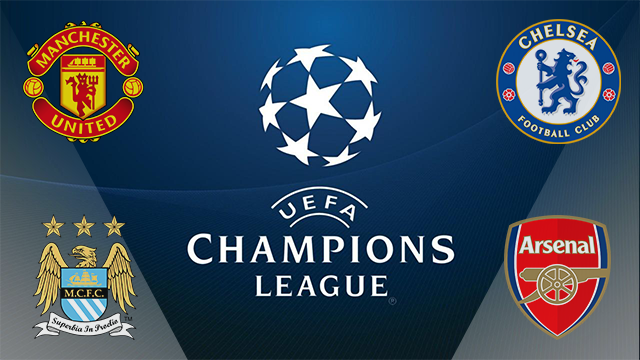 The trio are all placed in Pot 2 of the draw and therefore face the same dream, or nightmare draw.

The best draw from Pot 1 is Andre Villas Boas' Zenit side, while they dominate the weakest of the top eight European leagues, they repeatedly under-perform in Europe. The shorter trip to Greece is preferred to another trip to Russia club or Turkey, while Malmo's win over Celtic proved one thing, they're both poor teams.

The nightmare draw for the English teams, it's very likely that one of the trio will face Barcelona as they can't be drawn against La Liga clubs Real Madrid, Valencia and Atletico Madrid from Pot 2. That leaves only Porto and Bayer Leverkusen who can prevent a draw against the best team in the world.

Football
4 days ago
By Jonathan Byrne
It's 10 Years Since Carr And Birmingham Pulled Off The Unthinkable
Football
2 weeks ago
By Gary Connaughton
Arsene Wenger Reveals He Was Forced To Sell Players Just To Keep Arsenal Afloat
Football
3 weeks ago
By Eoin Harrington
Watch: Peter Walton Had Another Bizarre Take On VAR This Afternoon
Popular on Balls
Premier League
13 hours ago
By PJ Browne
Quiz: Name Every Team Relegated From The Premier League In The 90s
Football
10 hours ago
By Jonathan Byrne
Peter Crouch's Stories of Being David Ginola's Bootboy Are Comedy Gold
Rugby
9 hours ago
By Balls Team
Quiz: Name The 25 Players With The Most Six Nations Appearances
43