The Chequered History Of Chelsea Striker Signings During Abramovich Era

Another transfer window, and another Chelsea striker search. The London club are in hot pursuit of Gonzalo Higaiun as they seek to solve their issues up front. The Argentine has hardly been in prolific form this season, scoring six goals in 15 league appearances in Serie A.

The 31-year old would certainly seem an upgrade on Chelsea's current striking options, but the club's track record of signing forwards suggest there could be a major problem at the club.

There have no doubt been some amazing forwards at Stamford Bridge in the Roman Abramovich era. Didier Drogba was one of the greatest the Premier League has ever seen. Diego Costa was never the most pleasing on the eye, but he was effective and fired the club to two league titles. 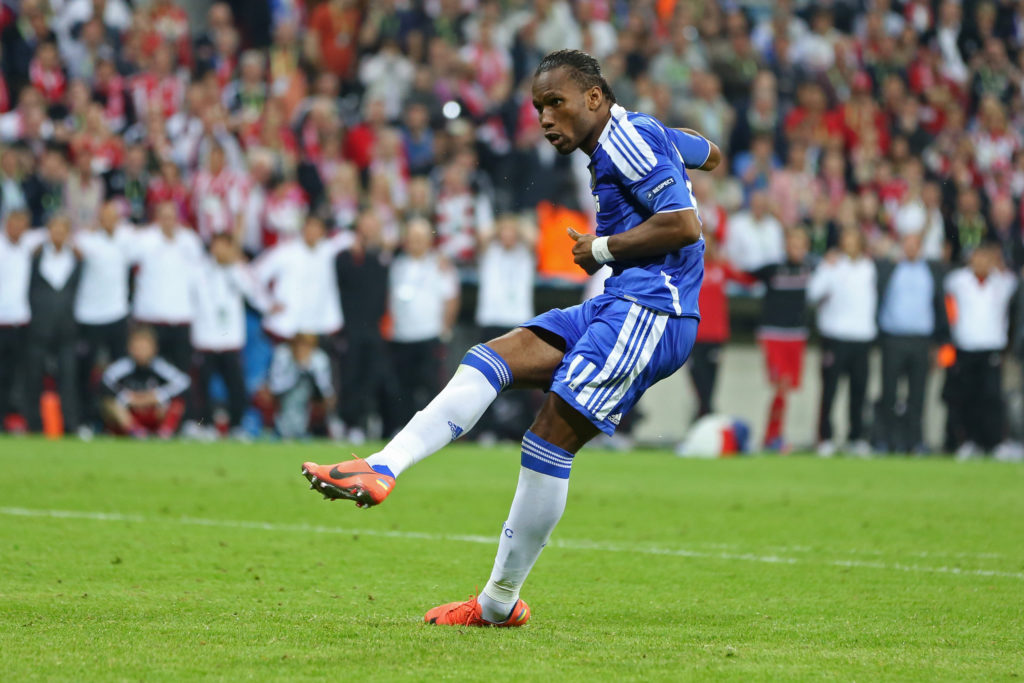 But that is pretty much where the list of great strikers during the Russian billionaire's tenure ends. Hundreds of millions have been spent, and yet Chelsea always seems to be suffering from problems in the striking department. Let's take a look at some of the questionable signings made over the past 15 years:

Hernan Crespo and Adrian Mutu joined during the first summer of the Abramovich era, with neither turning out to be a success. Crespo was an excellent player, but things never really got going for him at Chelsea. He would spend most of his time at the club out on loan, before leaving to join Inter in 2008.

We all know what happened with Mutu. He was a disaster on and off the pitch, being sacked by the club after testing positive for cocaine in 2004.

Drogba was the next major forward to sign, and that one worked pretty well.

Andriy Shevchenko was one of the top forwards in world football in the early part of the decade, and many heralded his signing as a masterstroke in 2006. It is rumoured that manager Jose Mourinho had no interest in signing the player, but Abramovich insisted. His refusal to pick the striker also played a major role in his fall out with the owner and eventual departure from the club.

On this occasion, the 'special one' was right. The Ukranian lasted two seasons before being shipped back to Milan, scoring a total of nine goals.

Nicolas Anelka was next up, and he did well for Chelsea. Thought of as a bit of an odd transfer at the time, he would last four years in West London, scoring 59 goals in 125 appearances. This one was a success.

Daniel Strurridge and Romelu Lukaku fall into the same category when it comes to their Chelsea careers. Both were signed as highly heralded youngsters, before failing to make any real breakthrough at the club and going out on loan multiple times. They would leave and forge successful careers elsewhere.

And now on to the biggie, the pièce de résistance: Fernando Torres. Torres was on the decline when Chelsea decided to shell out £50million for his services in January 2011, but many attributed that to being in a poor Liverpool team. They were wrong. 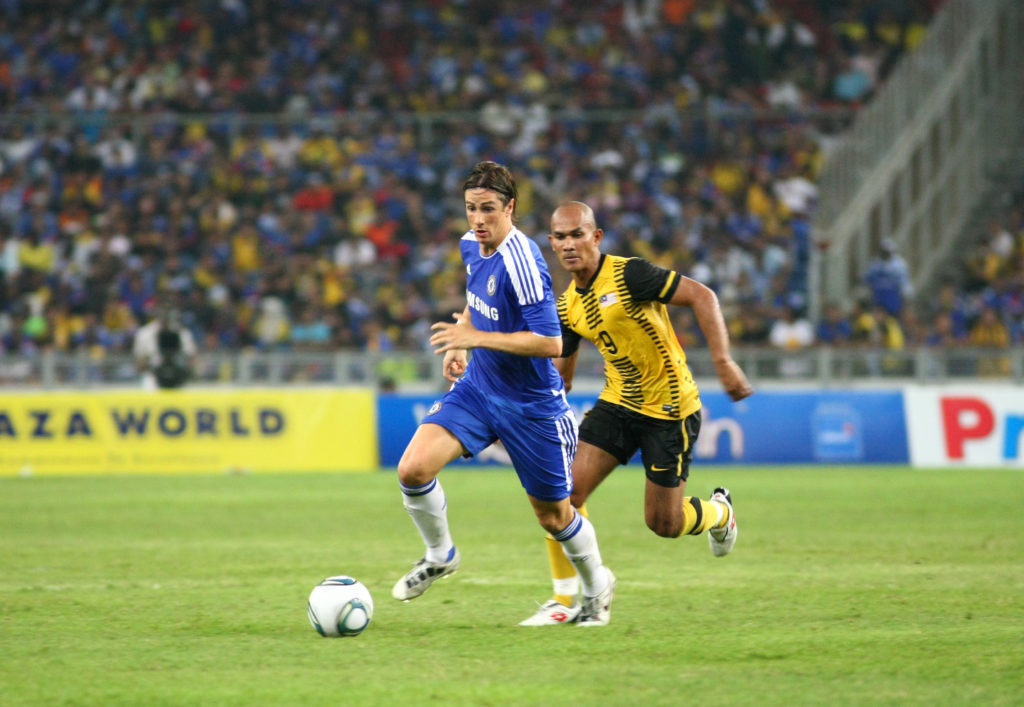 The Spaniard was a disaster, scoring 20 goals in three season before being sent out to Milan on loan and eventually leaving on a free. While the club would win a number of major honours during his time there, Torres had little to do with their success.

A cheap option at a time when they needed some more bodies up front, Demba Ba never really seemed suited to Stamford Bridge. He lasted one year at the club, with his main contribution being the goal that resulted from that famous Steven Gerrard slip. By the way, he's still somehow only 33-years old(?!).

Another stop gap option, Samuel Eto'o was well past his prime when he got to Chelsea. He had a decent strike rate, scoring nine goals in 21 games in his only season in London.

Diego Costa was a roaring success after arriving from Atletico Madrid, even if he did have a propensity to rub people up the wrong way during his three year stay. He was a key contributor in two title winning seasons, before leaving the club in controversial circumstances in the summer of 2017. And thus ends the Chelsea success stories...

Loic Remy, Falcao and Alexandre Pato are three players you probably forgot even played for Chelsea, while Michy Batshuayi was never really given a chance. It seemed he was only signed so nobody else could have him , only to let everybody else get a piece by repeatedly loaning him out. 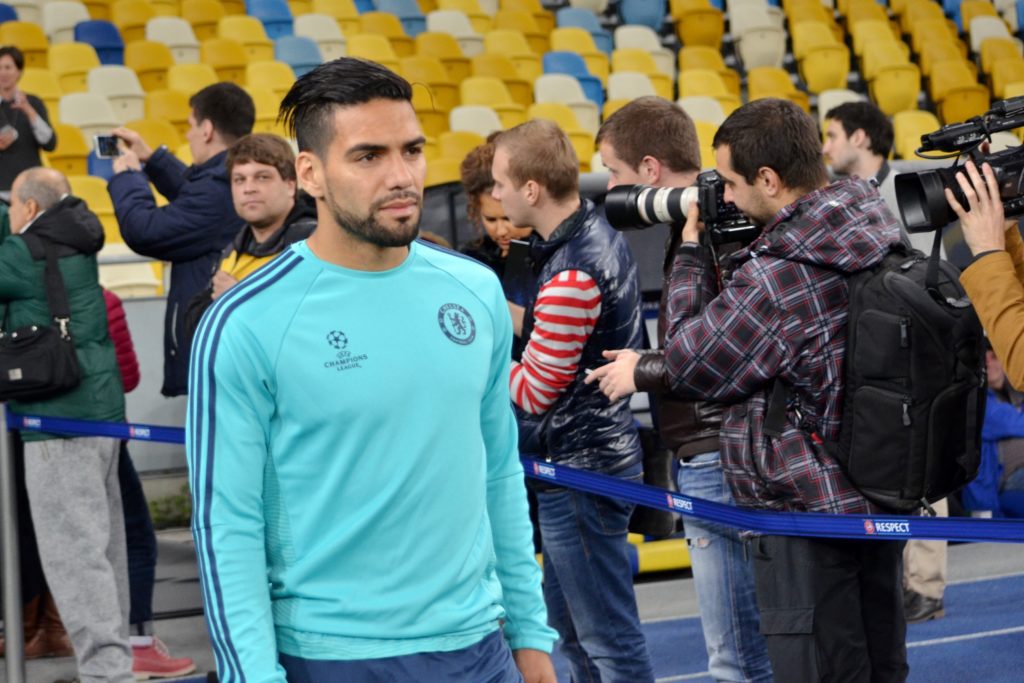 Olivier Giroud was another temporary solution. He is fine, but was never going to be a roaring success, everyone knew what he was during his time at Arsenal.

Alvaro Morata is quickly becoming the new Fernando Torres, with his problems seeming to be more mental than down to a lack of ability. We are quickly approaching a situation where he will need to leave Stamford Bridge to salvage what looked like a very promising career.

17 strikers signed over the course of 15 years, with €415million spent. Two were roaring successes, while Nicolas Anelka was also a hit at the Bridge. The rest were either actively bad, or made no impact at all.

When looking at those numbers, it is plainly obvious why it seems always seems that Chelsea need a forward. They find themselves in that predicament once again currently, and they will be hoping to buck a decade and half long trend of failure.

If Gonzalo Higaiun is indeed the man they turn to this time around, the 31-year old will be battling against the weight of recent history.