Last night, Liverpool had two players born after Euro 1996 play in their 0-0 draw with Arsenal, earlier this season West Ham gave a 16 year old his first Premier League start at the Emirates.

There's been various players over the years that have made fans feel very old as they make an early impact on the Premier League, from Wayne Rooney to Theo Walcott and on to Raheem Sterling.

Here are the latest players to make you think 'what have you done with your life'? 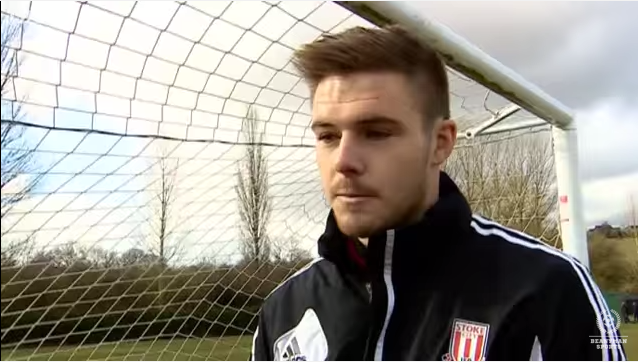 It may come as a shock to some that Jack Butland is still only 22 years old. He lived up to his early reputation when he broke through as an 18-year-old at Birmingham City in 2010. He's since had several loan moves but the capture of Asmir Begovic by Chelsea has paved the way for the England international to become Stoke number one. 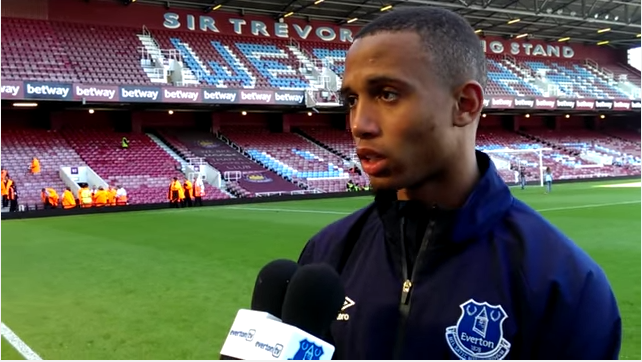 Galloway has impressed since stepping in for the injured Leighton Baines at Everton. The versatile full-back remains the youngest player to ever play for MK Dons when he made his debut as a 15 year old in 2011. The Zimbabwean defender moved to Goodison last year and has started all three of their Premier League matches this season. 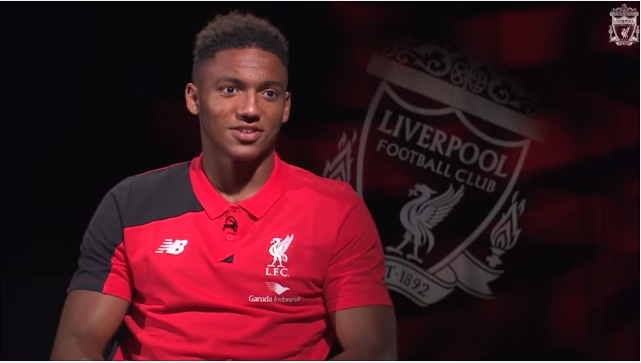 Liverpool signed Gomez after a strong debut season for Charlton last year. While many saw the him as one for the future at Anfield, Brendan Rodgers thought otherwise and Gomez has been impressive while playing at left-back as the Reds started the season with three consecutive clean sheets. He's also kept last season's £12m signing Alberto Moreno out of the team. 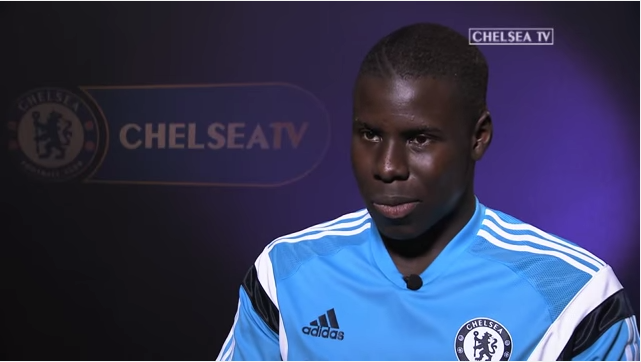 The Chelsea defender has capably deputised for both John Terry and Gary Cahill when needed by Jose Mourinho. The Frenchman made his debut for St Etienne at the age of 16 before being signed by Chelsea for £12m. The pacey centre-half made several appearances last season and has a bright future at Stamford Bridge. 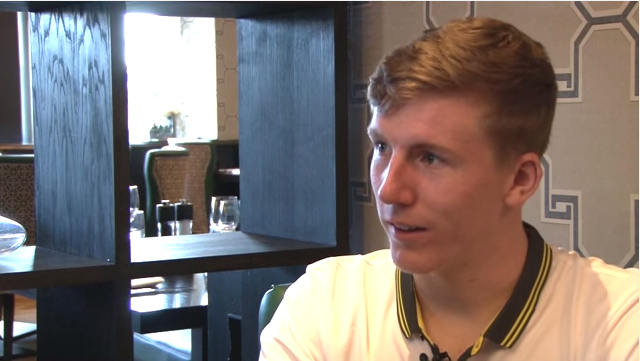 The latest product of the famed Southampton academy has capably stepped in for the injured Ryan Bertrand this season. Targett is an attacking full-back but fit seamlessly into the resolute Saints defence when given his chance. He's played every minute of their three matches this season. 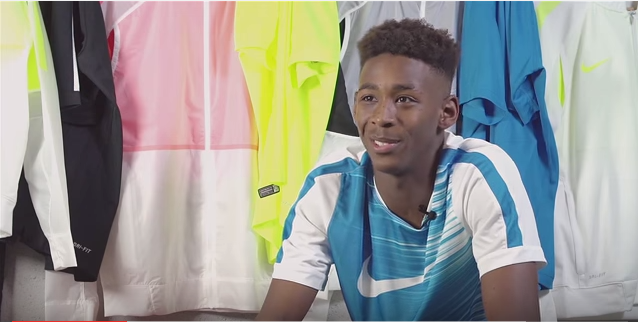 Oxford captained West Ham in preseason and became the seventh youngest player in Premier League history when he was hugely impressive in a holding midfield role, nullifying £42m Arsenal signing Mesut Ozil in the opening day win at the Emirates. 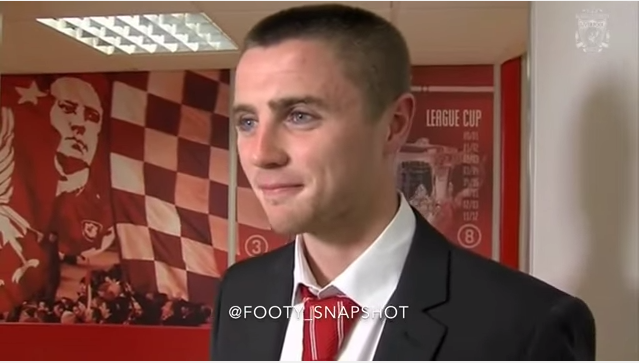 Rossiter became Liverpool's second-youngest ever scorer after Michael Owen when he found the net on his Liverpool debut against Middlesbrough in the League Cup third-round last season. He made his Premier League bow as a late sub in yesterday's 0-0 draw away to Arsenal. Robbie Fowler has compared the young midfielder to club legend Steven Gerrard. 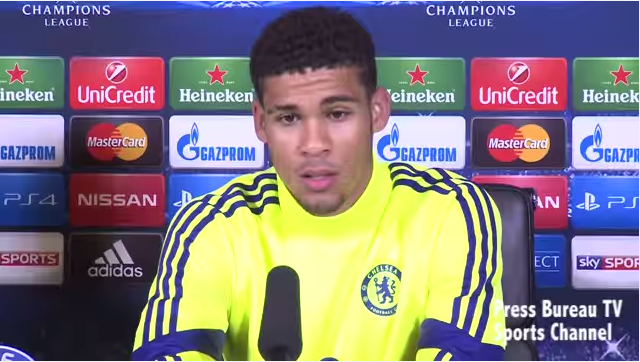 Loftus-Cheek is the most highly-rated player to emerge from the Chelsea academy in recent years. He started the 1-1 draw with Liverpool last March and the holding midfielder is set for a greater role within the Chelsea first team this season. 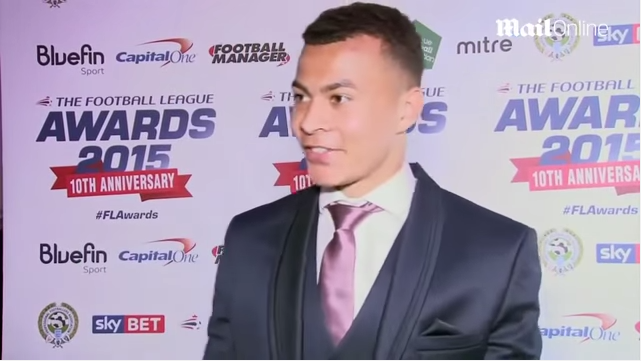 Another product of the increasingly impressive MK Dons academy. He made his debut as a 16-year-old and went on to score 22 goals in 74 appearances before he was brought to Tottenham last January for an initial fee of £5m before he was loaned back to Milton Keynes. He's set to stay at Spurs this season and has already appeared in two of their three Premier League matches. 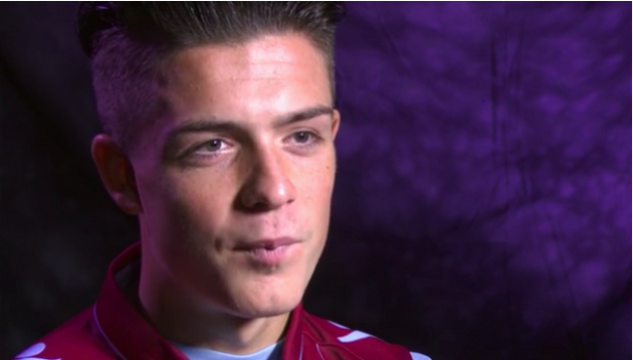 You may have heard a thing or two about the young Aston Villa winger. Grealish broke through to the Villa first team last season and has been giving an important attacking role by Tim Sherwood. Grealish's international future might still be up in the air but he definitely makes us feel old. 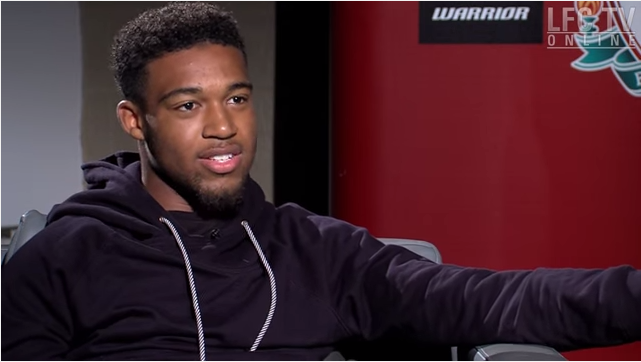 The quick winger returned to Liverpool in January after a string of impressive performances while on loan at Derby County in the first half of the season. Ibe then made an impact on the Liverpool first team starting the Merseyside derby and against Spurs. He is set to fill the void left by Raheem Sterling's departure to Manchester City this season.

Wilson played several games for Manchester United last season, and although he's yet to make a Premier League appearance this term he's one of only three strikers in the Red Devils first team. Given the form of Wayne Rooney and that Louis Van Gaal sent Javier Hernandez out on loan last year, we can expect Wilson to add to his three Manchester United goals soon. 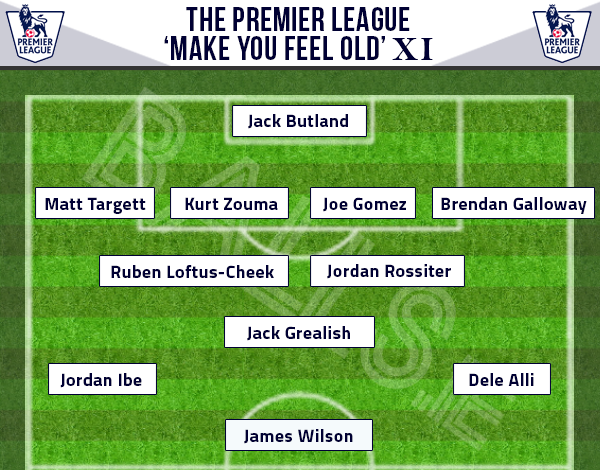