After being thoroughly dominated in the first half when the elegant import Romeo Sensini ran the show, Craggy Island rallied spectacularly in the second half. Father Jack Hackett, who was carrying a sleep injury which left him confined to a wheelchair, came short for a throw-in and embarked on a mazy dribble

Twitter was alive with debate. But first, they paid respect to those who couldn't make it. 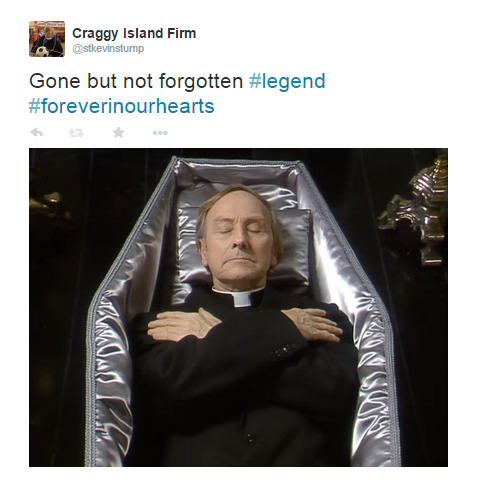 A first half goal from Romeo Sensini seemed as if it would turn out to be the winner. 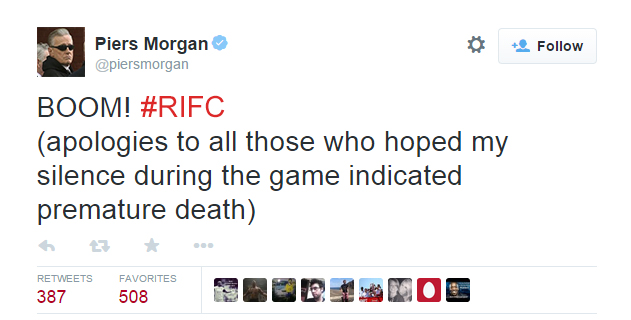 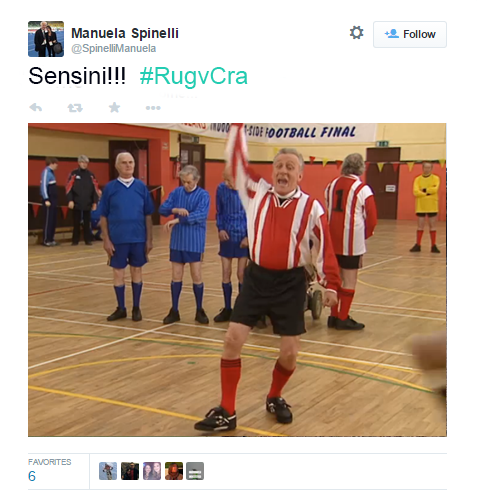 However, Father Jack's equaliser sent the crowd into raptures. 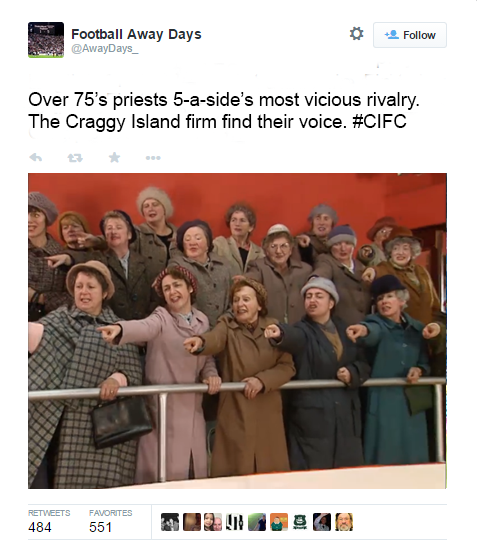 And then ... Fr Cullen smashed home the injury time winner. 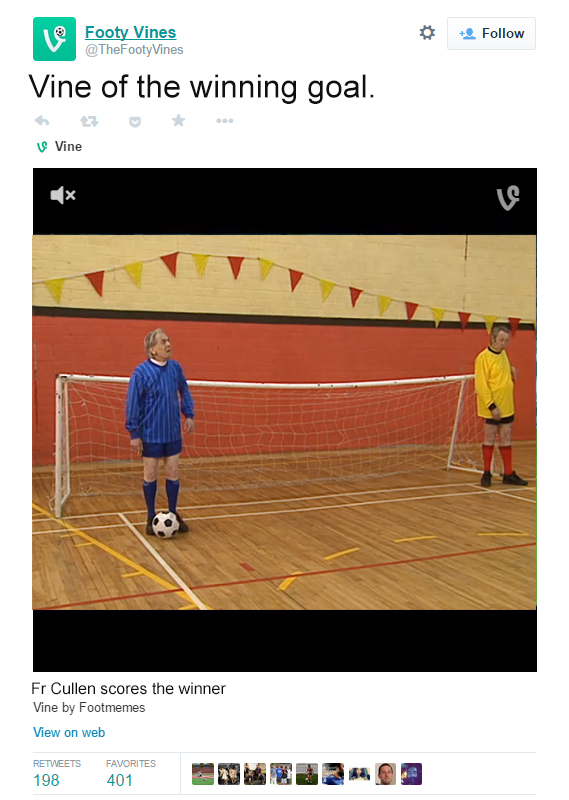 The underdogs' victory brought lots of praise on Twitter. 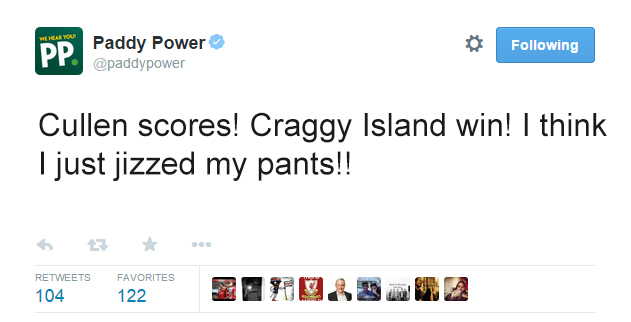 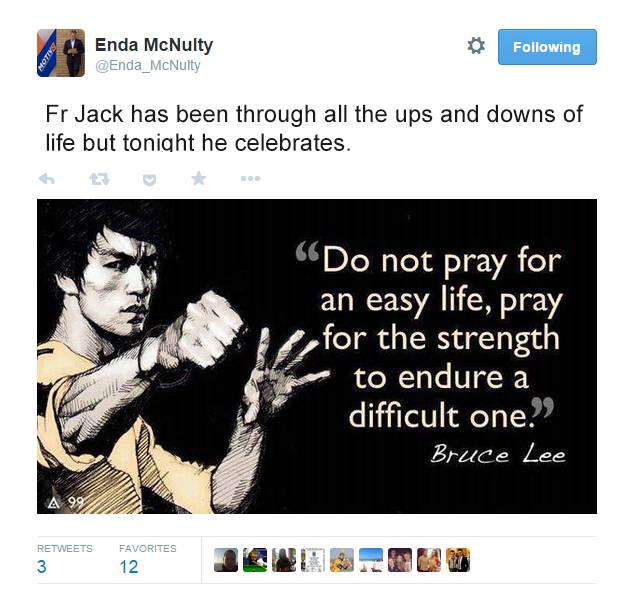 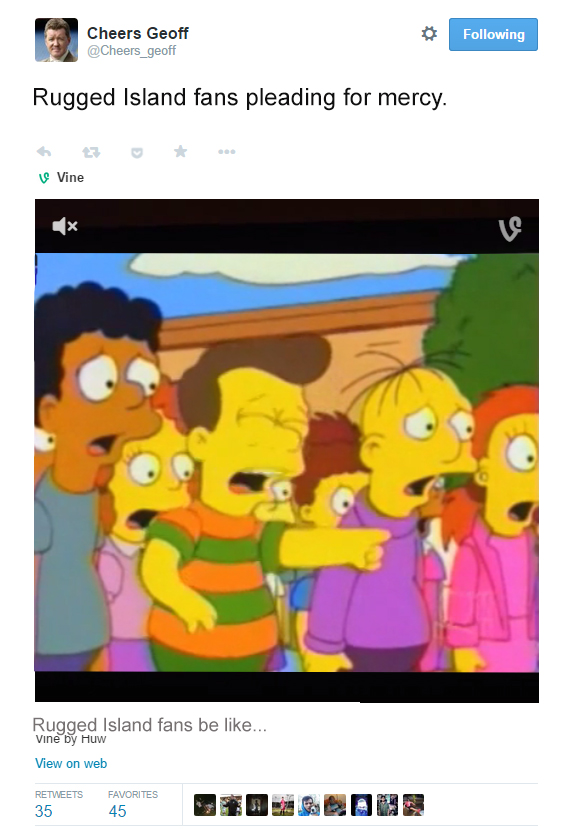 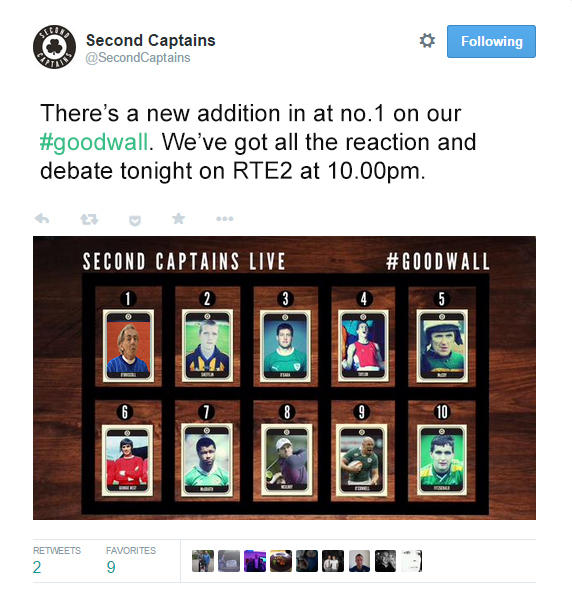 Although not everyone was ecstatic.

And some were even suspicious.

It looked like Fr Dick Byrne's time was up.

However, as the dust settled, it seemed something was amiss.

The rest, as we sadly know, is history.