The 'I Can't Believe They're Still Available' Free Transfer XI

Football transfer fees have bordered on the ridiculous in recent seasons. It's actually surprising that Gareth Bale's world record £85m transfer to Real Madrid hasn't been broken. Clubs appear intent on spending huge amounts on players, despite the fact that for every Cristiano Ronaldo there is a Fernando Torres.

Unless it has been premeditated it's almost become an anomaly for a top club to sign an out-of-contract player, yet there are some quality bargains in the transfer market this summer if this free transfer x11 team is anything to go by. 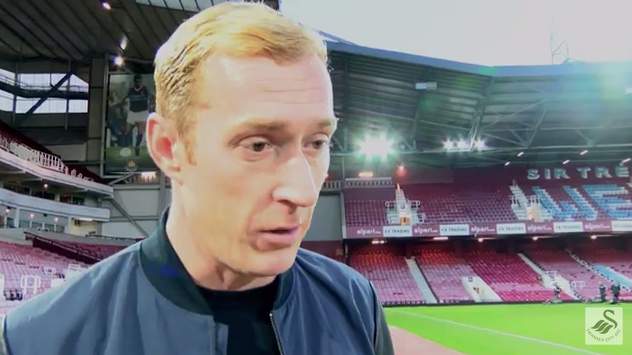 The 36-year-old was released by Swansea when his contract expired at the end of last season. Tremmel has been a more than capable deputy when called upon as backup to Michel Vorm and then Lukasz Fabianski. The German has Champions League, Europa League and Bundesliga experience in abundance and his saves-to-shots ratio in the Premier League and Europe is second only to some other German keeper whose name is Manuel Neuer.

Inter Milan released the Brazilian after four years at the Serie A giants. The attacking-right back is typically Brazilian, he has plenty of pace and frequently assists. At only 29-years-old he has years in him yet.

The 35-year old Irish legend is without a club after being released following QPR's relegation from the Premier League. Despite his age, Dunne was still one of Rangers stand-out performers last year, as he was when he got them promoted from The Championship the season before. He suffered an injury towards the end of last season and it remains to be seen if he can add to his 511 Premier League appearances. 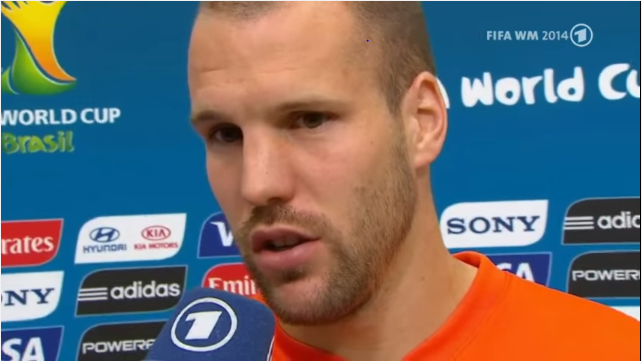 The 30-year-old was linked with Manchester United as recently as last summer following his impressive performances for Netherlands in their third place finish in the 2014 World Cup. Vlaar was Aston Villa captain last season and turned down a new contract at the club. He currently recovering after he underwent knee surgery which is why he hasn't secured a new club yet.

The 32-year-old Honduran has plenty of Premier League experience with Wigan Athletic and Hull City. While he's unlikely to extend his top-flight career, there are plenty of admiring glances from Championship clubs interested in taking him on a free after Hull released him following their relegation last season. 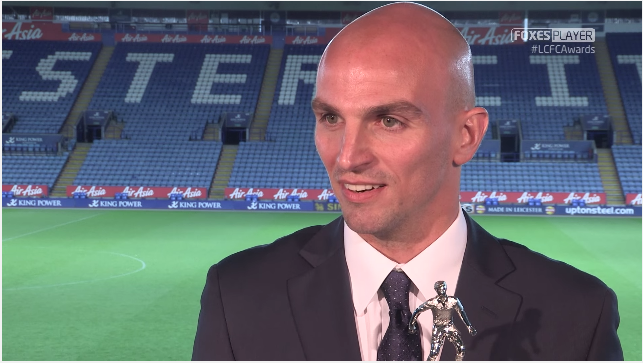 The 2010 Champions League winning Argentina star turned down a new contract after he inspired Leicester City to win seven of their last nine games and stay in the Premier League last season. Many were unsure when Cambiasso signed for The Foxes but he proved he still has plenty to offer at the age of 34.

The talented midfielder was compared to Pirlo earlier in his career. He is without a club after being released by Fiorentina three years after an ill-fated spell at Liverpool. Aquilani is still only 31 years old and despite his injury-plagued time at Anfield, he still impressed when he played, managing two goals and six assists in 18 appearances. His form has been reminiscent of his early years with spells at Inter, Juventus and Fiorentina since. 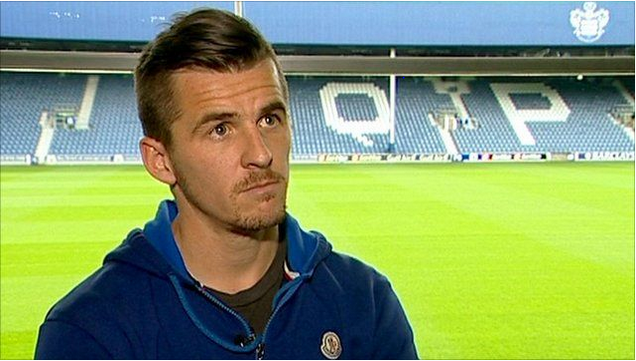 Barton being a free agent is most likely due to his behaviour rather than his performances on the field. The 32-year-old offers leadership and bite in midfield, and he always gives 100% on the pitch, the problem is when he gets sent off it. Whoever signs him will also have to put up with his controversial Twitter account. 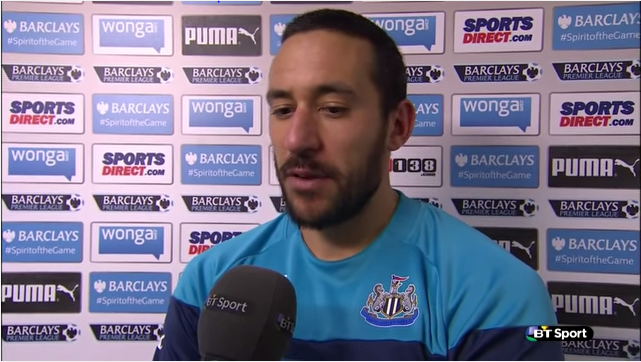 Newcastle released Gutierrez despite the winger setting one up and scoring the other in their final day win over West Ham which ensured they stayed in the Premier League. Jonas' career derailed when he was diagnosed with testicular cancer in 2013. He amazingly not only made a full recovery but also returned to professional football. The winger has 22 caps for Argentina and at 32 years old he still has plenty to offer.

It's crazy to think that a player once touted to be the next Zidane finds himself without a club at the age of 29. Gourcuff has talent in abundance but to say he is injury-prone would be an understatement. He allegedly once got injured high-fiving Alexander Lacazette, another injury stemmed from falling over his dog, infuriatingly he also refuses to play when not 100% fit. When he signed for Lyon he was the highest paid player in Ligue 1, he was released by them at the end of last season. 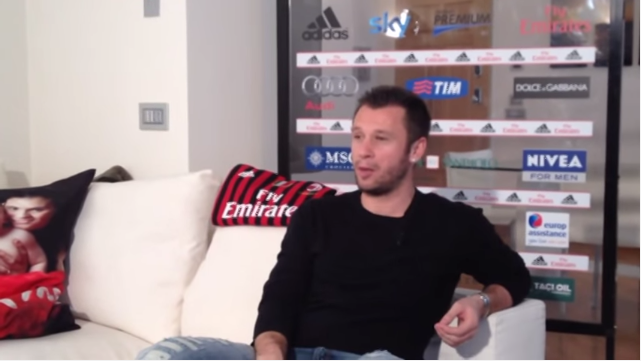 Once one of the most lethal strikers in Europe, Antonio Cassano is without a club since being released by Parma after their financial troubles forced them into playing in Serie D this season. He managed 13 goals and 8 assists  in Parma's sixth place Serie A finish the season before. He's now 33 years of age but Cassano is still a goalscorer that will appeal to many clubs.